It’s A Bluefin Tuna Fish Now For The US Navy, Or Is It?

Have you seen a fish that looks and swims like a fish but isn’t a real fish?

Brace yourself as the US Navy has just unveiled its latest recruit – the GhostSwimmer, a UUV (unmanned underwater vehicle) modelled after a Bluefin tuna fish complete with tail, fins and a realistic looking nose so that it can blend in with the rest of the sea creatures. In other words, it’s the Navy’s latest piece of drone technology, or in simpler terms, a robot and a military spy all rolled into one. 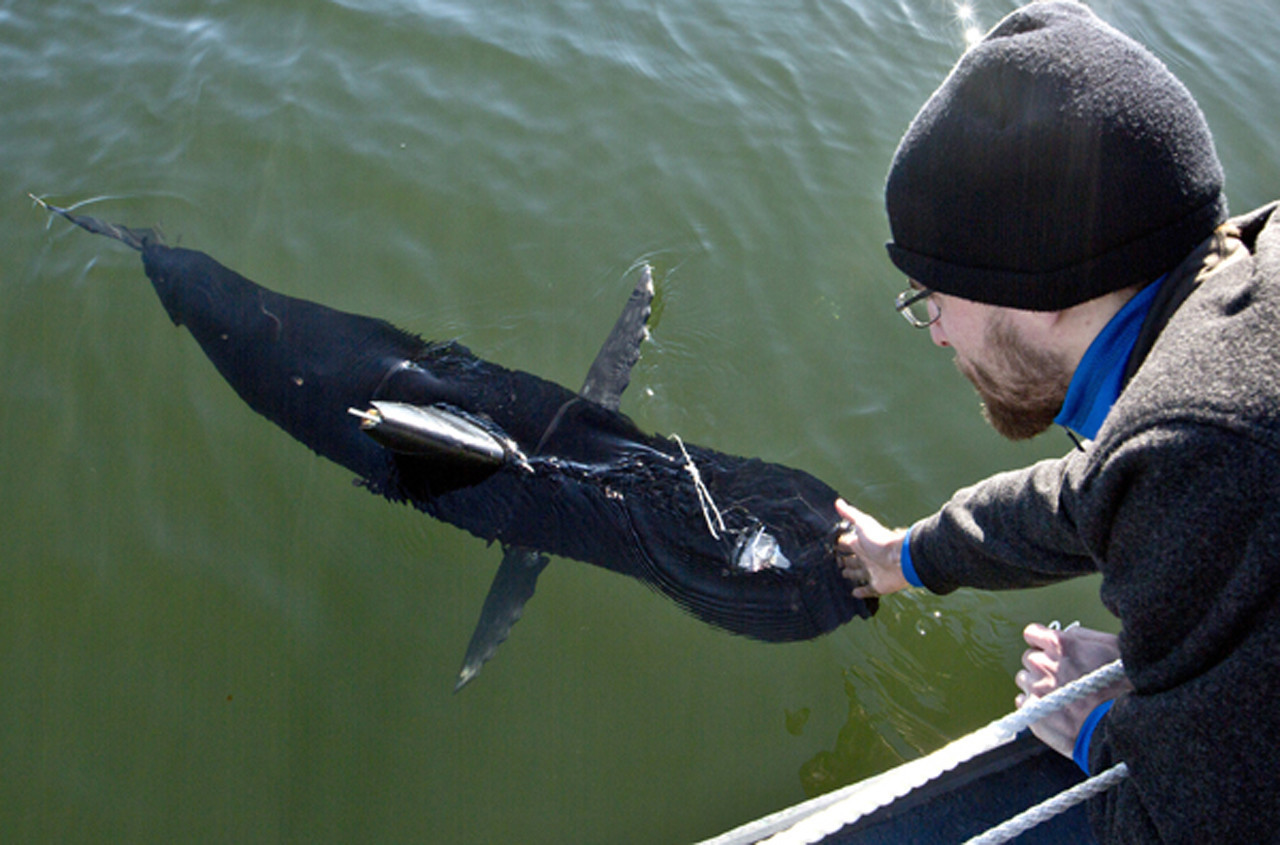 The GhostSwimmer looks and swims like a fish, except that it’s not – it’s an unmanned underwater vehicle.

What The GhostSwimmer aka Silent Nemo Can Do
The US Navy has recently conducted and completed successful underwater testing of Silent Nemo. Yes, that’s the nickname given to GhostSwimmer, developed in Virginia Beach at the Joint Expeditionary Base Little Creek. The UUV or robo-fish as the Navy described it is designed to do underwater surveillance missions for the US Navy. The giant robotic spy disguised like a tuna can:

What Silent Nemo Looks Like
The unmanned spy drone weighs about 100 pounds, measures about 5 feet in length and can swim at a depth of up to 300 feet below the water surface. The military spy drone is controlled and operable by a joystick or a program can make it move on its own. Prototype testing showed that Silent Nemo can reach speeds of up to 40 knots (the equivalent of 46 mph) at maximum depth. And the US Navy believes that Silent Nemo will easily escape detection even by sophisticated sonar. 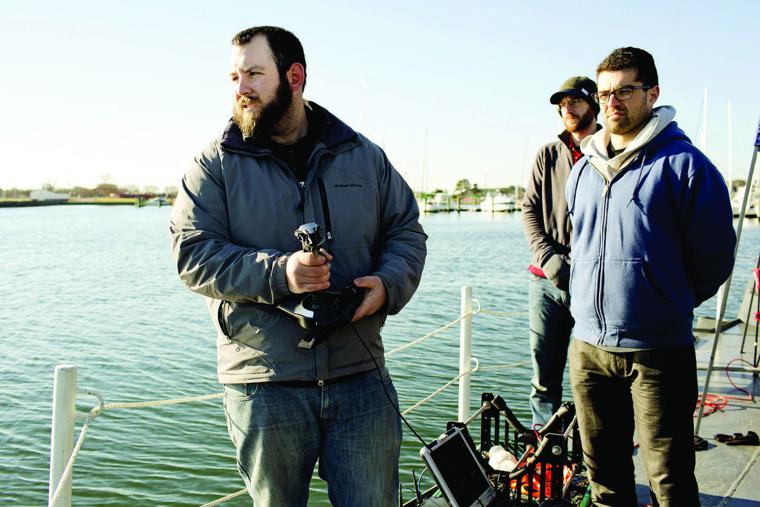 The unmanned drone can be controlled and operated using a joystick.

Important Technology For Underwater Surveillance
The GhostSwimmer was created by the unit that develops commercial technologies for military use – the Chief of Naval Operations Rapid Cell (CRICC) in conjunction with Boston Engineering. According to the project engineers, the GhostSwimmer or Silent Nemo might be important technology that can be part of the next generation of underwater surveillance.

Ability To Mimic Fish Underwater Movements
What makes this project attractive is that Silent Nemo has the ability to mimic the evolved emotions of a real fish instead of propelling itself through the water like most submersibles. The extremely quite movement of Silent Nemo makes for an effective spy and patrol undetected in American waters.

The spy drone can make tight turns without causing so much of a ripple which makes it ideal to carry out surveillance and reconnaissance missions.

Quiet Unmanned Drone Unlike Other Unmanned Submersibles
With normal unmanned submersibles, propellers are used to move through the water which makes them highly detectable on radar. Using the natural swimming motion of a fish on Silent Nemo, the unmanned drone is far more difficult to detect and additionally, being discreet and inconspicuous to the human eye.

According to Jerry Lademan, the project lead, Silent Nemo encompasses an attempt to take thousands of years of evolution and everything that has been perfected by man, and try to incorporate all that into a mechanical device.

For the past several weeks, Silent Nemo has been collecting data on wakes, varied currents, tides, and weather conditions which will be used for the development of future tasks. Michael Rufo of Boston Engineering explained that with Silent Nemo, the Navy will succeed in reconnaissance and surveillance missions while at the same time keep the divers and sailors safe.

Bio-Mimicry During Low Visibility ISR Missions
Engineers have used a combination of unmanned systems engineering and unique control and propulsion capabilities. Additional security is provided by its bio-mimicry, during low-visibility ISR (intelligence, surveillance and reconnaissance) missions.

The spy robot is designed to operate autonomously for extended periods of time, thanks to its long-lasting battery. It can also be controlled using a laptop with a 500-foot tether. The tether allows information to be transmitted while doing the task underwater.

But if Silent Nemo is operated without a tether, it has to be brought to the surface periodically to download the collected data much like the other types of data-gathering military telecommunications devices.

According to the project’s leaders and engineers, it would only require months to complete the technology for the biomimetic device aka Silent Nemo to swim on its own. With the robo-tuna’s combined efficiency, speed and maneuverability, it will definitely be relevant for naval operations.

Silent Nemo is designed such that it can blend in with the other sea creatures.

The next time you see a Bluefin tuna fish can you tell if it’s real or a spy drone?

The drone craze is dynamic and out of control. The Air Drone craze in America has been a popular topic of discussion for the last couple of years, spurred on by the military’s use abroad and the talk of drone filled skies here at home. Are we going to see the next wave of drones hit the waters and oceans? It certainly sounds interesting. I want to see some video of this tuna drone do something useful.

We’ve come a long way since Sept. 7, 2000. In those waning days of the Clinton administration, a U.S. Predator drone flew over Afghanistan for the first time. It buzzed over Tarnak Farms, a major al Qaeda camp. When U.S. analysts later pored over video footage from this maiden voyage, they were struck by the image of Osama Bin Laden. From that first mission, the drone program has grown into perhaps the most prominent instrument of U.S. counterterrorism policyand, for many in the Muslim world, a synonym for American callousness and arrogance.

Most Americans have seen news clips of US Predator drones taking off to bomb foreign battlefields. Over the last several years, unmanned aircraft have been a huge – and controversial – part of US military efforts both in terms or intelligence gathering and air strikes. What I find more interesting is that military drones are just a small portion of the drone industry, and how corporations in many industries see potential in the technology.