Bigelow Aerospace, or Bigelow Space, is an American technology company that designs and manufactures aeronautics and space station equipment. The company has been developing various space module technologies over the last two decades.  Since 2013, Bigelow has gained special attention for its role in NASA’s expandable habitat technology demonstration.  BEAM, or the Bigelow Expandable Activity Module, aims to make living and working in space safe and also comfortable by serving as a modular addition to beyond-earth habitats.

Bigelow Aerospace has recently transferred title and ownership of BEAM to NASA’s Johnson Space Center. Although Bigelow Aerospace is not currently participating in NASA’s BEAM developments, the inflatable space module is still being built and could be deployed as soon as 2024. 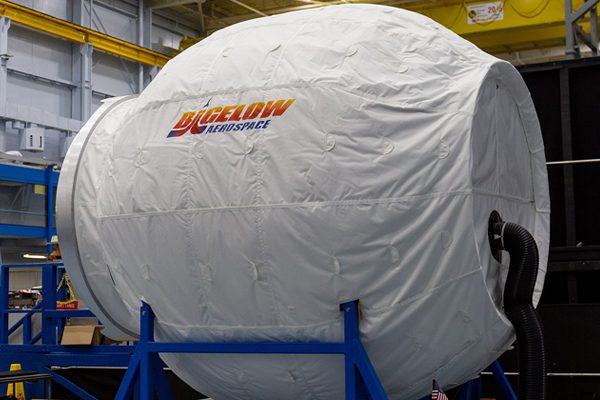 BEAM, also known as the Bigelow Expandable Activity Module, is a technology that aims to solve many problems that come with living and working in places that are far from the Earth’s surface. BEAM is an inflatable habitat that provides a safe, livable habitat to astronauts. BEAM’s ability to expand means that the module is a low-volume addition to a rocket’s payload. 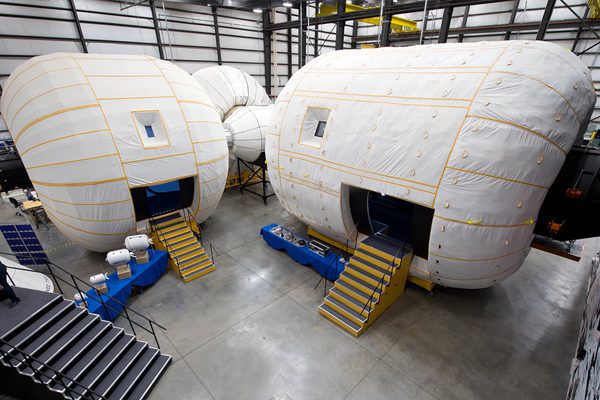 When it reaches the space station, the module will expand into useable space. BEAM must account for many challenges that accompany life beyond Earth’s atmosphere, including exposure to solar and cosmic radiation, UV rays, space debris, and other dangers. Based on BEAM’s incorporation into the International Space Station, which is due to happen within the next few years, it could serve as a model for further space exploration, including voyages to Mars. 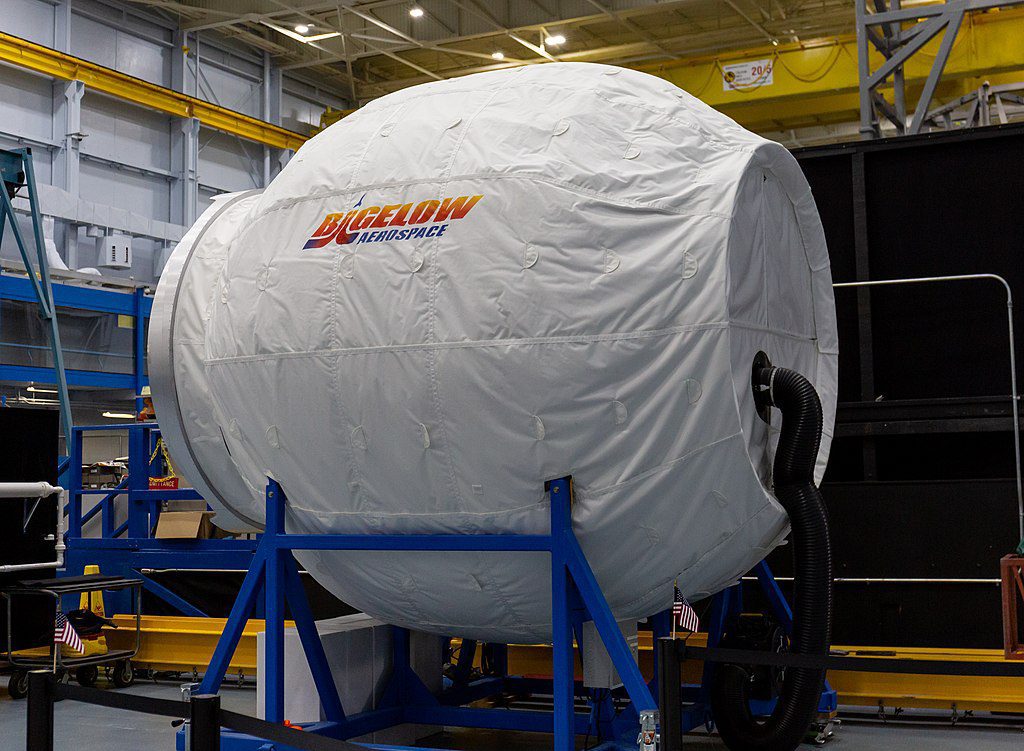 Anyone familiar with space travel knows that every inch of space and ounce of weight counts. This is true aboard the International Space Station, but it’s also true when sending supplies and equipment on rocket-carried deliveries. This is why solutions like an inflatable space station have been proposed for the future of travel and exploration beyond Earth’s orbit. Expandable space modules must be very lightweight and compact. Minimal payload volume is a requirement for any equipment that must be transported into space. 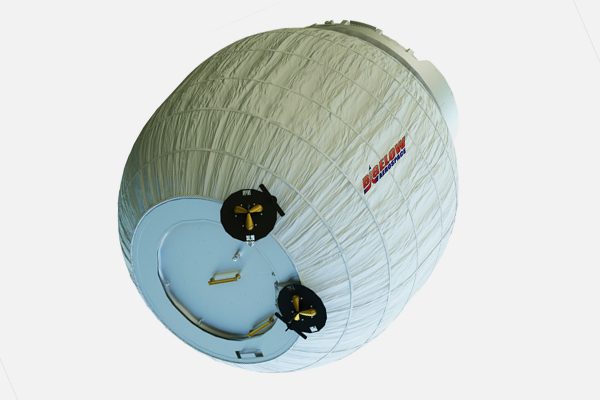 But once they reach their destination, these modules must be able to expand and provide adequate shelter for work and rest. An inflatable space station could provide astronauts with a safe habitat for living and working. Transporting these structures is much easier since they are very low volume while deflated. NASA has been exploring the development of an inflatable space station and has plans to deploy an expandable habitat module on the ISS. Based on how this module performs, it could provide a solid foundation for future expandable habitats used in space exploration.