Titanium is a considerable expense for aircraft manufacturers like Boeing. This tough material provides a range of advantages in aerospace manufacturing, including lightweight strength and versatile resistance, but it’s also much costlier than aluminum.

As Boeing is striving to reduce the cost of the 787 Dreamliner, 3D printed titanium parts may be part of the answer. Norwegian 3D printing company, Norsk Titanium AS has now answered Boeing’s need with 3D printed parts.

Through a process recently approved by the FAA, the part manufacturing collaboration could reduce the cost of the Dreamliner by as much $3 million per plane. 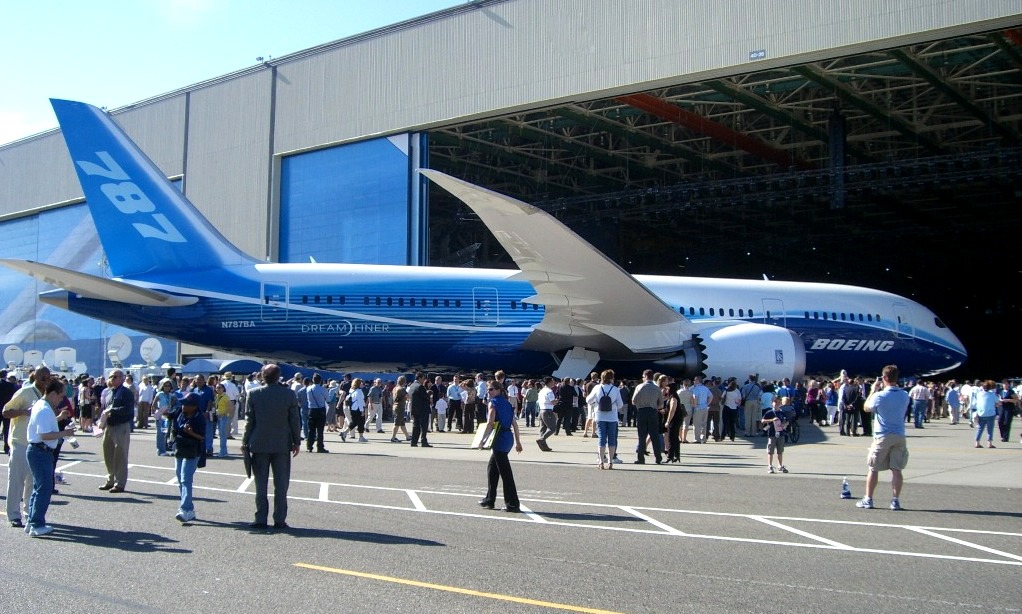 A Printing Process As Promising As The Forge

The use of titanium is essential to the carbon-fiber fuselage and wings on the 787 Dreamliner. It’s also in step with Boeing’s major rival, Airbus and their A350 jet, in which titanium is used extensively. Reduced cost of titanium parts has proven to be possible through Norsk Titanium’s  Rapid Plasma Deposition (RPD) process.

During the process, titanium wire is fed into a set of plasma torches, which are protected by a cool argon environment. RPD allows for the creation of components that are just as strong as legacy forged parts, but through a more efficient, low-cost way.

Boeing worked in close collaboration with Norsk Titanium in the design and development of the components, in part to help ensure FAA compliances were met.

FAA approval of the part production process was vital to reducing costs, as it eliminated the need to gain separate agency approval on each part—a process that costs millions per plane. Boeing and Norsk Titanium have stated that their titanium printed components are the first printed structural elements that have been designed to handle the demands of an airframe while in flight.

3D printed parts for aerospace applications have been used by Boeing in the manufacture of jet engines and space taxis, and are also being made by General Electric, as the conglomerate manufacturer is now creating aircraft engine fuel nozzles from printed metal.

So far, it appears as though this technology shows increasing potential for the aerospace industry, among other types of manufacturing.

What are your thoughts on this approach to component production?