Boeing recently announced that it will soon acquire aerospace tech developer and manufacturer Aurora Flight Sciences. The move has been reported as part of an effort to boost Boeing’s autonomous flight and robotic aircraft development plans. Will this acquisition advance the development of pilotless planes and other futuristic flight technology?

From DARPA To Flying Taxis

Boeing has many reasons to be interested in Aurora’s team. Over the last thirty years, the Manassas, VA aerospace tech company has been working on systems and technology that range from vertical takeoff and landing (VTOL) capable aircraft to autonomous flying taxi drones for Uber. The company also does a significant amount of business advancing military aircraft and successfully competing for contract jobs with NASA and DARPA.

In a recent press release, Boeing cited the pursuit of developing future autonomous aerospace technology for commercial and military uses. The aerospace giant also stressed Aurora’s contributions to, and innovation in, unmanned aircraft systems, electric propulsion, and rapid prototyping—a service which Aurora and Boeing have previously collaborated. Once the acquisition is complete, Aurora Flight Sciences will become a subsidiary of Boeing Engineering, Test & Technology and will retain its own operating model but with access to Boeing’s resources. 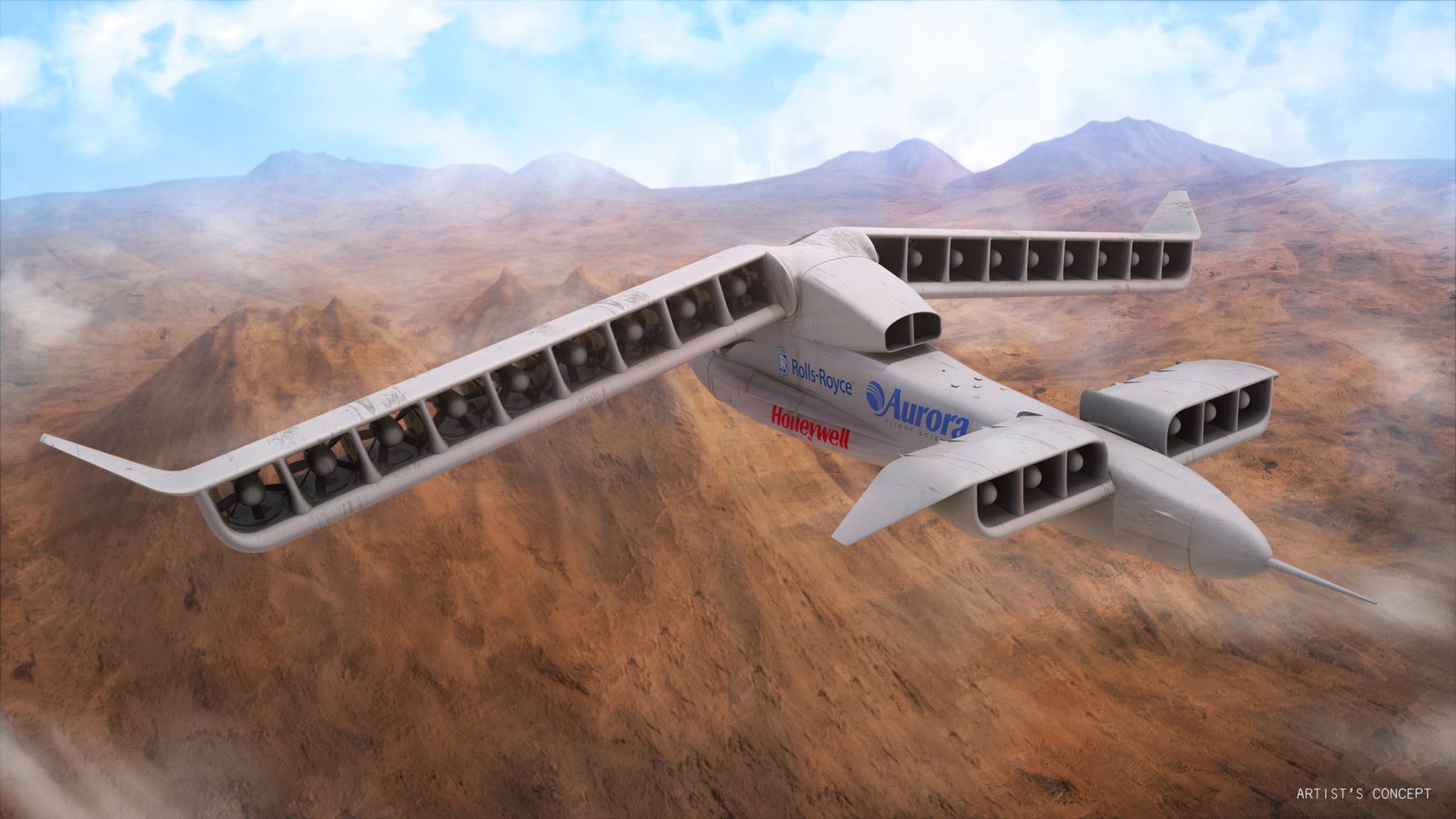 What’s In Store For Military And Commercial Aircraft?

While sources predict that the acquisition will have its greatest impact on Boeing’s defense developments, there may be some autonomous stirrings when it comes to the company’s commercial developments. Will pilotless commercial flights and flying ride share vehicles become a foreseeable reality as a direct result of this deal?