While these methods and resources work well for fires that are easily accessible by vehicle, they don’t work as well for remote fires where no road access exists. Unfortunately, fires in remote areas that burn out of control threaten to spread rapidly and cause a lot of damage.

To deal with these types of fires, firefighters often turn to firefighting aircraft that can reach fire threats in remote areas. While helicopters may be used in aerial firefighting, planes are the preferred type of craft for these operations.

A single engine airtanker can be used to carry fire suppressing materials to be dropped from the air onto a fire, and the air tanker can make repeated trips to cover large areas. 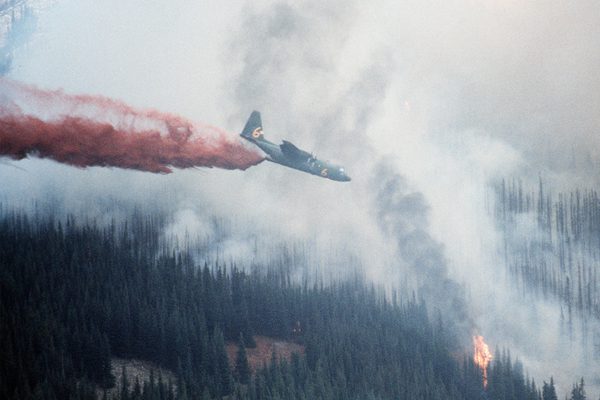 The Unique Challenges And Capabilities Of Aerial Firefighting

While the use of aircraft to fight fires is efficient, it is not without its challenges.

In order for a firefighting aircraft to reach a fire and make multiple trips, the aircraft will need to take off from a location nearby while also being close enough to a supply station where chemical fire retardants or suppressing fluids like water are readily available in large quantities.

If a firefighting plane isn’t able to obtain supplies fast enough or carry large enough quantities of water or retardant to suppress a fire’s spread, all efforts at fire control may be useless.

Firefighter fatigue is also a concern when fighting fires from the air. Some aerial firefighting operations may take days to get a fire completely under control, meaning pilots and crew will be required to spend long hours in difficult conditions. 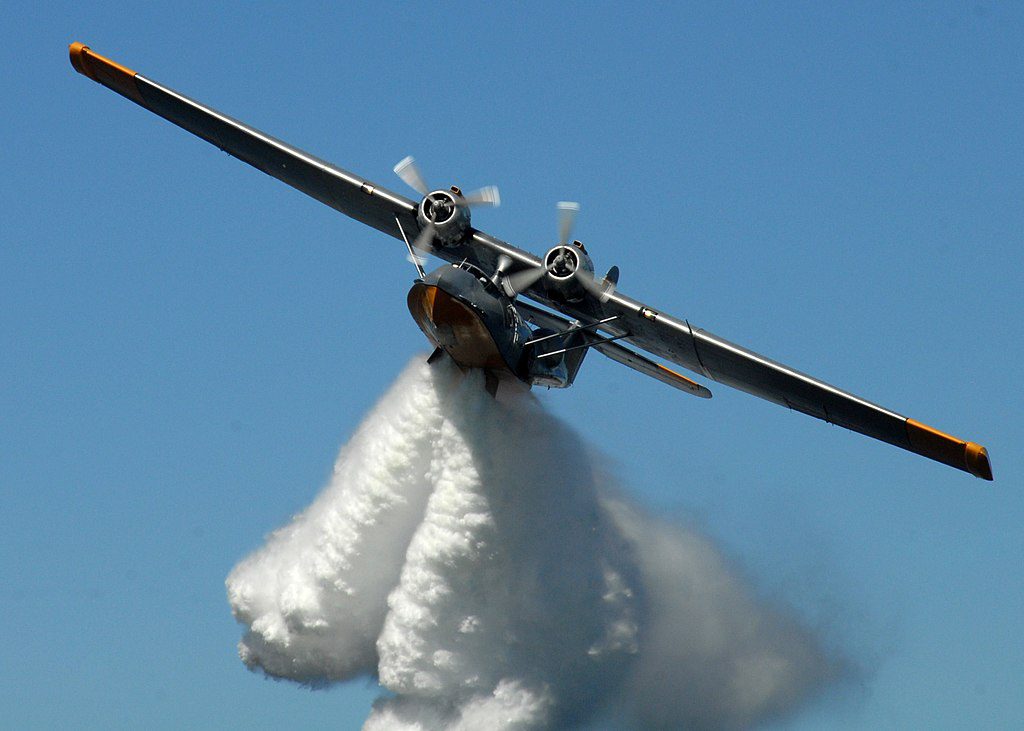 If this fatigue is not addressed by those in command, accidents and injuries can occur.

Additionally, a fatigued firefighter may not be able to sufficiently judge the extent to which a fire has been treated with retardant, potentially leading to a fire that is not fully extinguished.

When all systems and personnel are working in peak condition, aerial firefighting craft have the capability to carry and disperse tens of thousands of gallons of retardant or water from above.

These craft are also able to maneuver in close proximity to the ground as bucket systems may need to be used to skim nearby lakes for fresh water supplies. 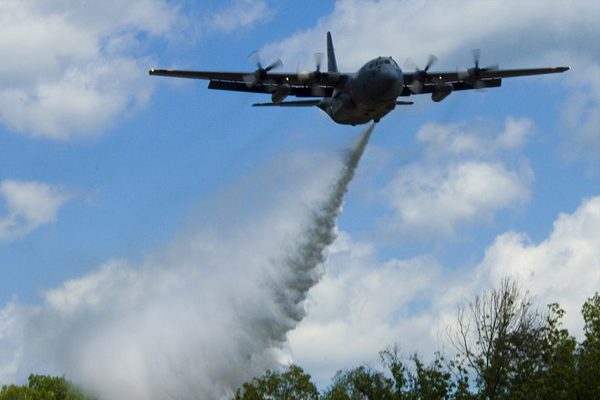 This means that pilots of firefighter planes need to be experienced in the cockpit and capable of maintaining exacting control.

Taking Flight In A Fire Plane

When a call comes in about a fire that needs attention from an aerial firefighting team, a plan is devised as to how to tackle the fire. The crew that will be manning the aircraft and support and control vehicles will need to maintain constant communication to coordinate actions in the sky and on the ground.

The plane used to actually attack the fire will need to maintain contact with ground control to ensure that no unauthorized aircraft will be in the area. 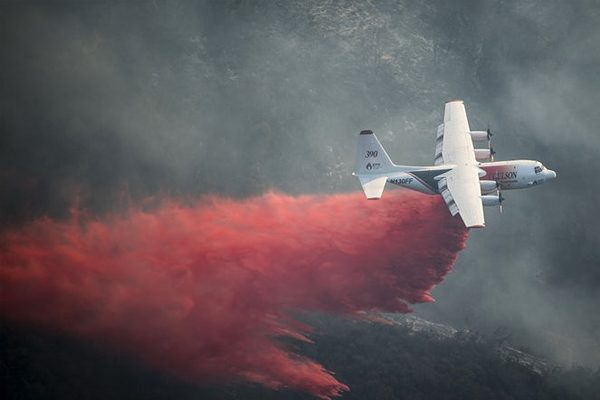 This is especially important when a fire has clouded the environment with thick smoke that can obstruct a pilot’s view.

Once the firefighting plane is in the air, it will make its first pass over the fire. Controls in the cockpit allow retardant or water to be released from a tanker at the precise moment the plane’s crew chooses.

Crews on the ground will usually monitor from a safe distance to provide feedback regarding the status of the fire.

If further passes are required, the entire operation will readjust to ensure that prominent areas are treated. 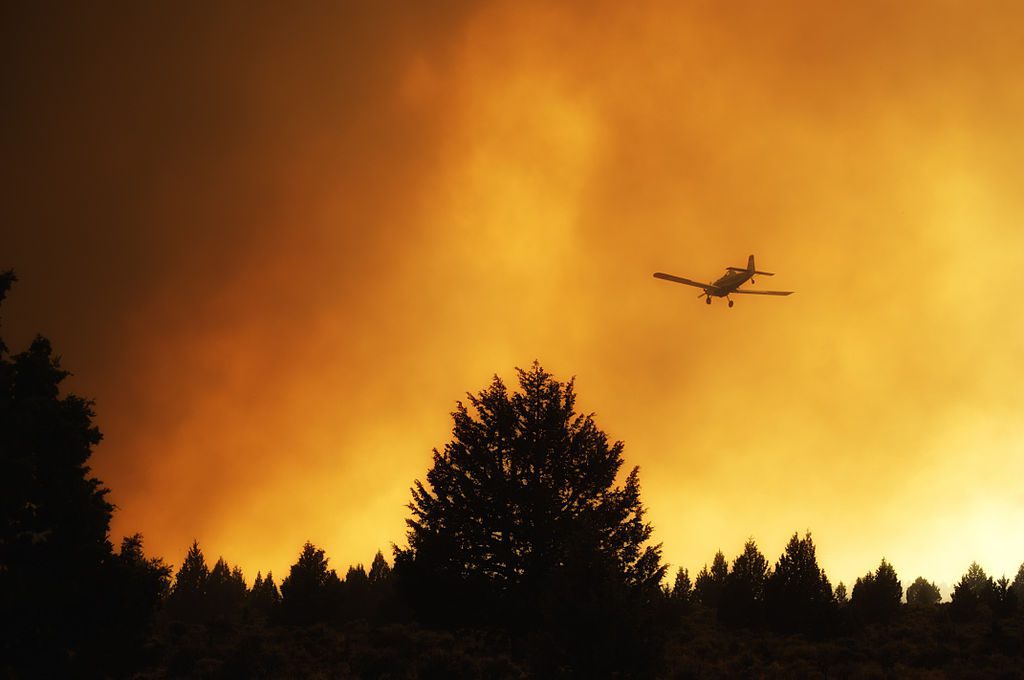 In cases where a firefighting air tanker runs out of retardant or water, it will either need to return to a supply depot or scoop up water from a nearby freshwater body.

Although seawater can be used to extinguish a fire, the salinity of seawater has the potential to damage firefighting aircraft, so this method is generally reserved for emergencies.