NASA careers and jobs at their Jet Propulsion Laboratory (JPL) carry a lot of prestige for anyone with an interest in aerospace technology, engineering, and space exploration. The JPL was founded in the 1930s and has served as a critical center for the development of spacecraft, interplanetary exploration, as well as a resource for education and advancement in STEM careers.

A NASA employee working at the JPL gets to make their own unique contributions to new frontiers beyond Earth. That’s a very attractive prospect for anyone seeking a meaningful career.

The JPL currently has a staff of roughly 6000 employees. The facility is owned by NASA and managed by the California Institute of Technology (Caltech). The bulk of JPL work is completed at a 168-acre, federally-owned campus in La Cañada Flintridge, California, which is home to the laboratory’s Space Flight Operations Facility and Twenty-Five Food Space Simulator.

Some of the more notable current projects at the JPL are the development and deployment of the Perseverance rover and the Ingenuity helicopter, which are part of NASA’s Mars 2020 mission. 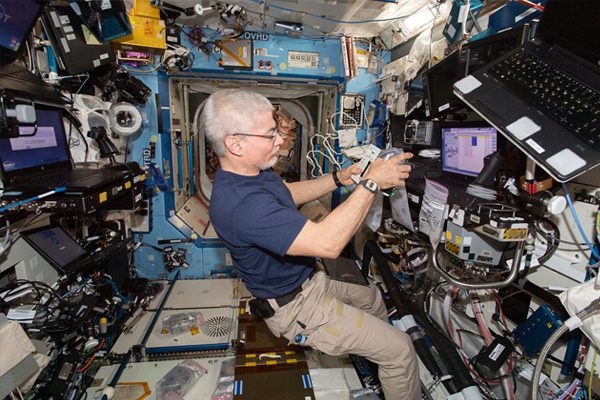 Other Mars exploration developments from JPL have included the Curiosity rover and the Mars Reconnaissance Orbiter. The JPL has also been responsible for Juno, the orbiting space probe currently orbiting Jupiter.

These are just a few of the projects that inspire people from all backgrounds to seek out career opportunities at the JPL.

How To Get Started On A JPL Career Track

Anyone interested in exploring space and developing exciting interplanetary technology may want to know how to get a job at NASA. Being a NASA employee can mean a lot of things. The agency, and the JPL in particular, employs and contracts individuals with a wide range of qualifications and backgrounds. The vast majority of jobs at NASA and the JPL will require at least a bachelor’s degree in a science, mathematics, technology, or engineering field. 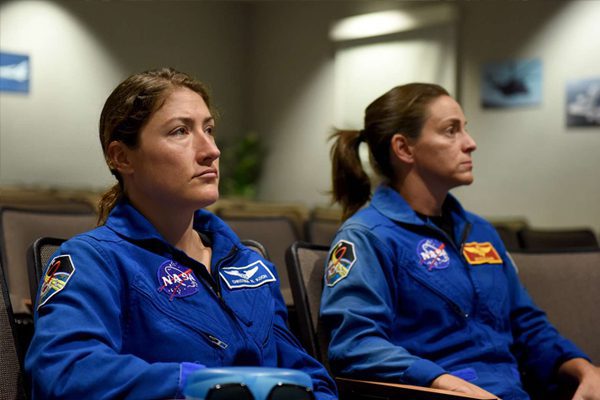 In general, JPL careers will be focused on research and development of aerospace and space exploration technology. Students can gain an early start on a NASA JPL career track by pursuing one or more of the research, internship, or fellowship opportunities offered on a regular basis. These learning opportunities are open to the vast majority of students who are currently studying in the U.S.

They can be an important first step in connecting with NASA as a potential employer, as well as mentors and qualified professionals who can offer career guidance. 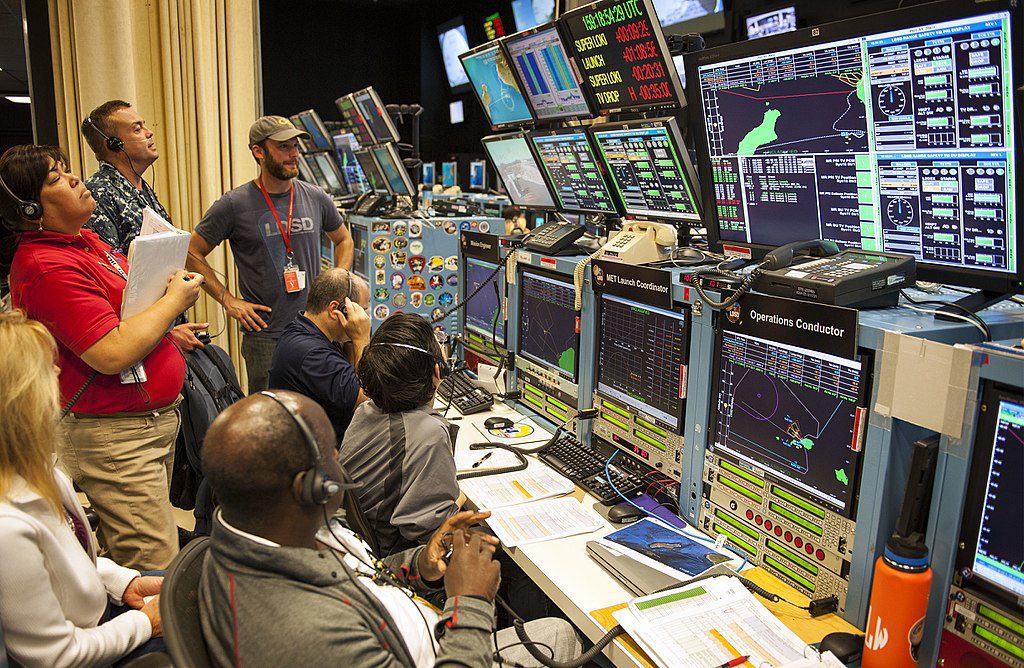 The JPL also runs many university recruiting and postdoctoral study programs that can streamline paths from academic pursuits to JPL jobs. There are also options for individuals who have worked in the private sector.

The JPL will frequently hire qualified engineers with a strong R&D background, but there are also many opportunities for individuals with qualifications in the physical sciences, including medical doctors and biologists, as well as those with business, administrative, IT, and communications skills. 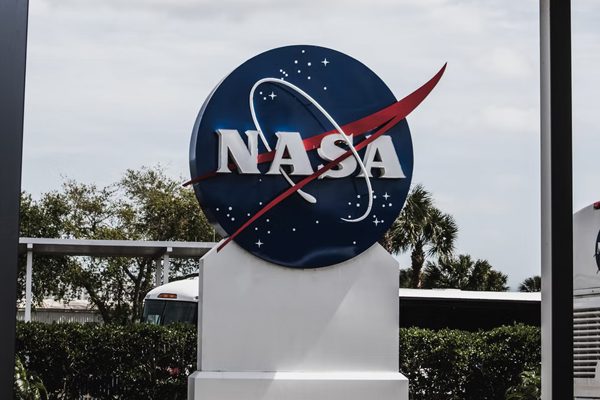 Permanent, full-time positions at the JPL can be prestigious and are therefore in high demand. These roles get many applicants and being chosen will require standout qualifications, skills, and experience. Apart from full-time jobs and careers, NASA and JPL also contract with thousands of private companies and contractors.

Being A NASA Engineer

NASA has roles for all different types of engineers, including aerospace, computer, electrical, mechanical, and hardware engineers. Although the duties of each will vary greatly, a NASA engineer will need the ability to solve complex problems, develop efficient and reliable systems, and utilize resources to overcome a variety of technical challenges. 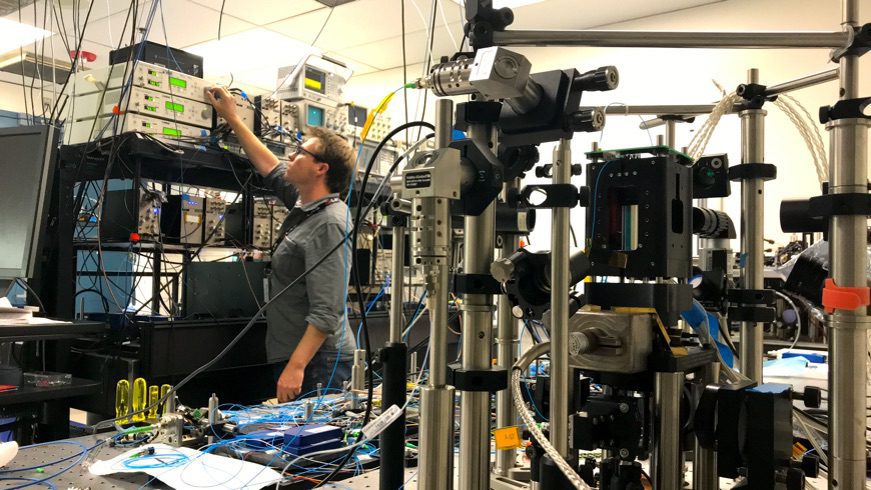 Engineers who work at NASA will also need strong analytical and communications skills to develop the advanced technology the agency needs for its many missions. These highly sought-after positions carry the opportunity to work on exciting and consequential projects.

They can open many doors in the private sector, as well as life-long career opportunities with the agency. Being a NASA engineer is also an option for professionals at many stages of their career paths. 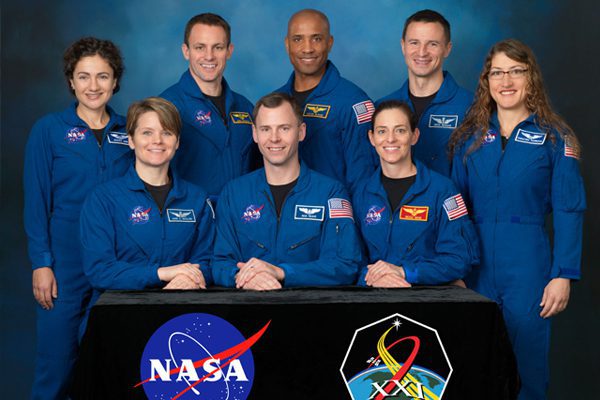 For example, A NASA aerospace engineer can start at entry-level, making nearly $35,000 annually, and move up to mid-level, which pays between roughly $165,000 and $370,000. An engineering career with NASA opens up many opportunities for growth and meaningful work.