The suborbital flights of billionaires Jeff Bezos and Richard Branson in July 2021 marked the high-profile successes of private sector investments in space flight technology. Although widely viewed by the public as a competition among the super-rich, the men’s flights clearly illustrate the shift away from total government control of space flight to a public-private platform that could spur greater innovation and commercial opportunities.

Since the early days of space exploration, headed primarily by the United States and Soviet Union, multiple countries and private entities have invested in space flight and technology. A June 2021 presentation at the United Nations about the peaceful uses of outer space identified an 89% increase in the number of organizations focused on space between 2010 and 2019. Among these space-oriented programs, 86% of them were privately funded, and 34% of the private space companies were based in the United States. Although the United Kingdom and China also have strong space programs, the United States still has five times as many space companies than those two countries.

Commercial uses for Earth’s orbit are not new. Telecommunications companies have spent big money for decades to build and launch satellites. The emerging private space sector, however, sees more opportunities. By 2040, Morgan Stanley foresees revenue in excess of $1 trillion coming from the global space industry. Elon Musk, the founder of SpaceX, has invested heavily in launching a massive number of low-orbital satellites to provide people with space-based Starlink internet. Other entrepreneurs envision space tourism and factories in space where pharmaceuticals are manufactured in microgravity. 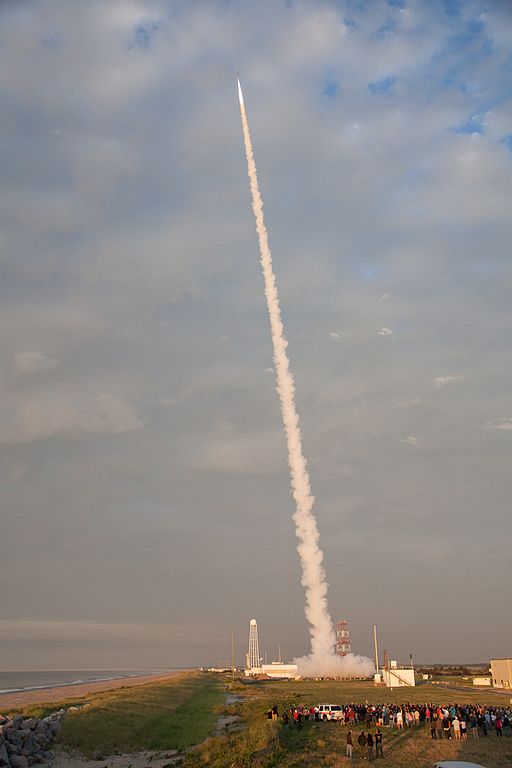 Do you think that the aerospace industry will become profitable for the private sector?

ABOUT The United Nations

As World War II was about to end in 1945, nations were in ruins, and the world wanted peace. Representatives of 50 countries gathered at the United Nations Conference on International Organization in San Francisco, California from 25 April to 26 June 1945. For the next two months, they proceeded to draft and then sign the UN Charter, which created a new international organization, the United Nations, which, it was hoped, would prevent another world war like the one they had just lived through.

Four months after the San Francisco Conference ended, the United Nations officially began, on 24 October 1945, when it came into existence after its Charter had been ratified by China, France, the Soviet Union, the United Kingdom, the United States and by a majority of other signatories.

Now, more than 75 years later, the United Nations is still working to maintain international peace and security, give humanitarian assistance to those in need, protect human rights, and uphold international law.

SpaceX believes a fully and rapidly reusable rocket is the pivotal breakthrough needed to substantially reduce the cost of space access. The majority of the launch cost comes from building the rocket, which historically has flown only once.

Compare that to a commercial airliner – each new plane costs about the same as Falcon 9 but can fly multiple times per day and conduct tens of thousands of flights over its lifetime. Following the commercial model, a rapidly reusable space launch vehicle could reduce the cost of traveling to space by a hundredfold.

While most rockets are designed to burn up on reentry, SpaceX rockets can not only withstand reentry but can also successfully land back on Earth and refly again.