Science fiction has long presented ideas of winged helicopter designs, but in realty, these craft have existed since the 1960s. These types of craft feature the ability to take off and land vertically like a traditional helicopter, but they can fly laterally like an airplane.

Lift is achieved by tilt rotor or rotating jet propulsion that allows a craft to angle its thrust wide enough to achieve gravity control near to the ground.

These craft are often referred to as vertical takeoff and landing (VTOL) aircraft or tiltrotors. The first successful VTOL craft that was mass-produced was the British Royal Air Force Harrier, also referred to as the Harrier Jump Jet. Following closely behind the Harrier, the United States Navy Osprey is perhaps one of the most well-known and recognized VTOL aircraft. 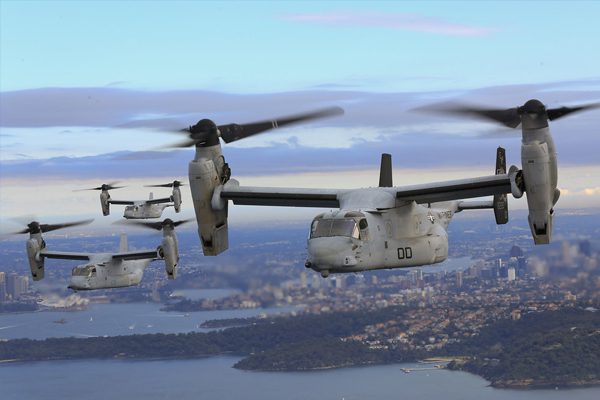 What’s So Great About An Airplane Helicopter Hybrid?

The design of tiltrotors equates to greater maneuvering capabilities, especially during takeoffs and landings. The ability of a tilt rotor craft to angle its blades while controlling thrust means that these craft are able to be used in a more precise fashion across a range of airfield situations.

Whether in an active war zone, at a municipal airport or when transporting injured patients to or from a medical facility, the potential exists to reduce delays while also offering enhanced capabilities for transport through the use of VTOL aircraft.

Additionally, these craft function as a helicopter with wings, allowing pilots to take off and land vertically while still maintaining the ability to fly horizontally once the appropriate altitude has been reached. This has implications for longer flight times at higher altitudes than traditional rotorcraft can achieve.

What’s Standing In The Way Of A Better TiltRotor?

In terms of potential for tiltrotors in the future, military use is expected to see gains, but the civilian sector is also experimenting with these designs to offer more efficient flying for passengers. The problem with this concept is that the energy required to operate a flying helicopter design is currently inefficient for large passenger or cargo craft.

Current VTOL designs accommodate only a few aircraft personnel. Typically, a pilot, co-pilot and a small number of passengers are able to be accommodated for military VTOL operations. Transporting civilians along with cargo in large-capacity VTOL craft has proven to be a serious challenge in terms of fuel economy and power consumption. 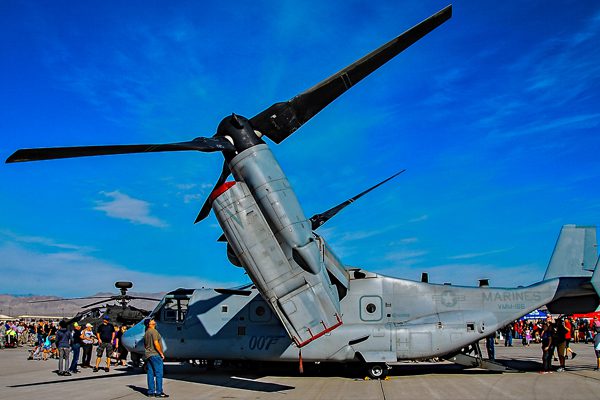 VTOL technology only works when the power of vertical thrust can outmatch the load that is being lifted. At a certain point, the amount and weight of fuel required to lift a craft successfully becomes too much in and of itself.

This is an issue of inertia and mass. Some VTOL craft can utilize short bursts of energy to overcome this by creating a jump effect in which weight distribution is shifted to allow for a brief moment of increased power, but the use of this technique in large-scale commercial craft is still not feasible at this time. 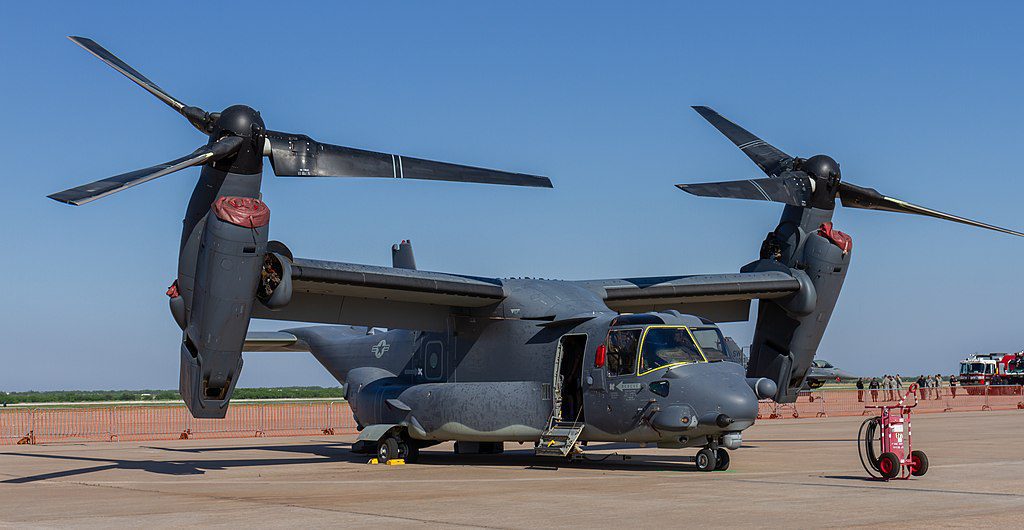 To solve this problem, electric battery technology is being examined as an alternative to traditional aircraft fuel. Currently, battery configurations suffer from the same problem of weight resulting in disruptive physics when comparing energy stores to energy output requirements to achieve lift of mass.

Essentially, energy output must be greater than mass in order to achieve movement, and current battery storage technology, while advancing, has not yet achieved a state whereby it can overcome physics limitations. Lithium-based batteries that can contain enough energy to power a VTOL craft are large, bulky and heavy. They also need to be recharged, and this process cannot always happen rapidly. 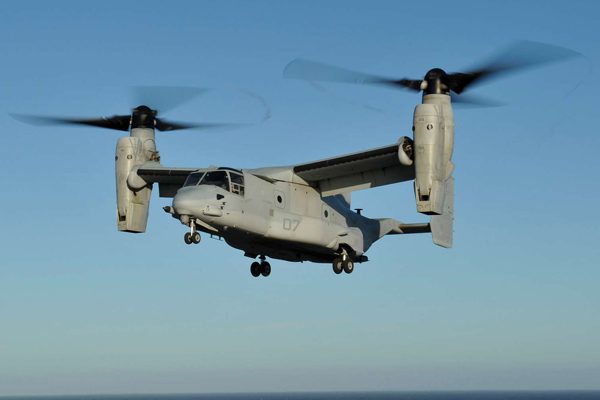 As for the future of VTOL, current designs are promising. While battery storage technology continues to advance and new ways of storing and using electricity are discovered, it may be possible to see VTOL technology take to the skies in more passenger aircraft in the years to come.