Farming and agricultural societies have a history that stretches back to the beginnings of civilization. It is believed that agricultural or agrarian communities first sprang up around 10,000 years ago following the Neolithic Revolution.

This was a departure from so-called Hunter-Gatherer societies in which humans are believed to have hunted and scavenged for food as opposed to planting and cultivating crops in an organized fashion.

With the rise of agricultural practices came cities as farmer collectives now had communities and markets through which to sell or barter their produce.

In time, these cities grew and spread, attracting humans who then reproduced to create even bigger population centers. 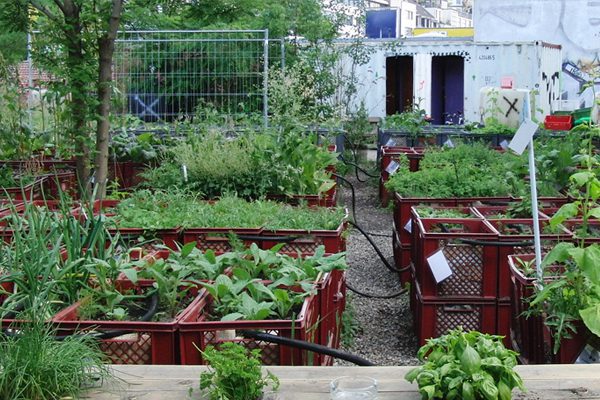 In all of this, however, the problem became that the very thing that started cities, namely agriculture, was becoming the thing that was in shorter supply as cities grew.

What Is Urban Agriculture?

To solve this problem, agriculturalists have tried many things over the years, some achieving more success than others.

From logistics innovations to chemical preservatives, many factors now affect the ability of farmers to produce bountiful crops away from cities and have their products delivered to urban centers. 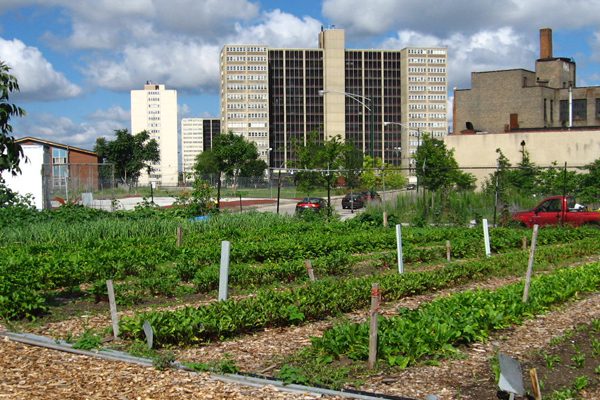 Another innovation that has become popular and of particular importance is the urban or city farm. While a farm might seem out of place in the middle of a bustling city, the notion of urban architecture makes perfect sense when planned out properly. The idea is to take existing city spaces like rooftops and turn them into spaces for growing crops.

Rooftop farming is considered a sustainable, efficient way to grow food that can feed residents of a building. Depending on the type of crop being grown and the techniques used to grow it, rooftop farming may also have the potential to extend food availability beyond the building upon which it is grown.

Other types of farming that take advantage of urban spaces include turning unused lots into spaces for raised bed farming. This reduces the need to demolish lots that may be paved or that have little access to the soil without a lot of disruptive processes.

As to whether or not urban farming will become more common, there are some hurdles to overcome before this trend can go mainstream. Much like with home farming, space is perhaps the largest challenge.

While things like rooftop farming and indoor aquaponics have been able to extend existing gardening and farming spaces in tight urban environments, space is still limited based on building design. 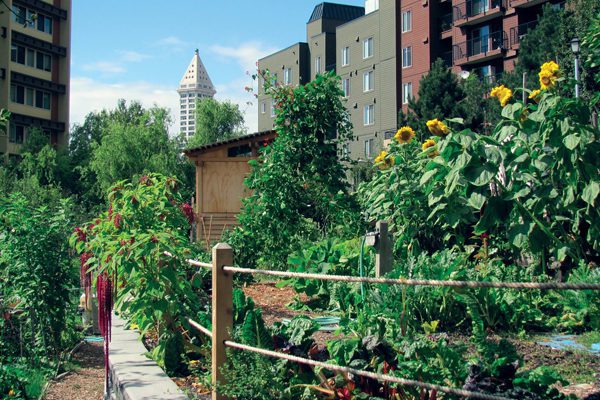 To answer this challenge, some builders are incorporating urban farming into the designs of future buildings.

Contamination is another challenge that farmers must overcome in order to find success in urban environments. Due to things like air pollution from masses of motor vehicles as well as the potential for water and soil contamination from other sources in an urban environment, it can be harder to grow clean, safe and healthy crops in a city.

It may also be more difficult to address pests in an urban environment since the use of certain pesticides may be limited due to health and safety restrictions. 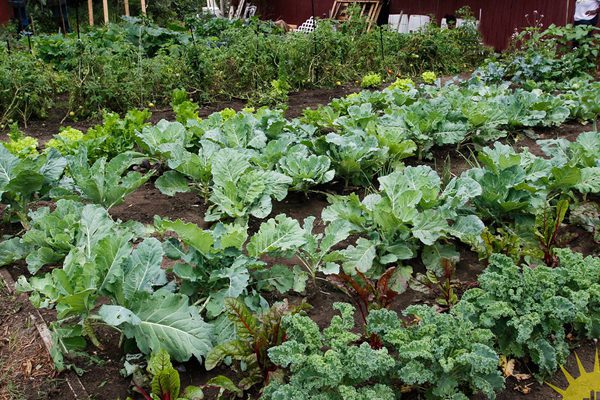 To overcome these obstacles, urban farms will need to employ safety precautions that may include water filtration units as well as indoor air filtration solutions. Natural pest control can also help to alleviate some of the burdens of repelling destructive insects and rodents.

Finally, soil availability and soil health are also concerns that must be addressed in urban farming. Because healthy soil is a limited supply in and around cities, soils used for gardening and farming must be shipped in from rural environments.

Even then, the soil must be provided with nutrients in order to grow healthy crops. All of this requires additional work and resources in order to create sustainable city farm operations. 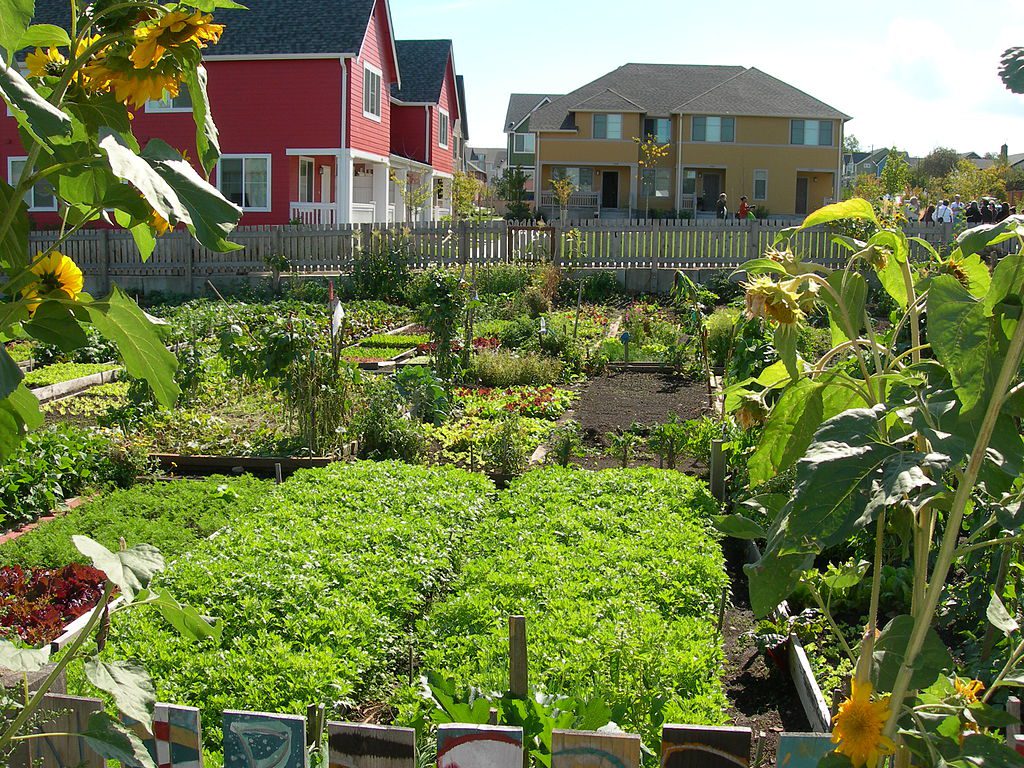 Despite these challenges, large efforts are underway to progress the urban farming movement. Cities such as New York have initiatives designed to promote urban farming, and agricultural science is advancing ways in which crops can be grown indoors using artificial light sources and synthetic nutrients.

At the very least, urban agriculture is one more arrow in the quiver of urban communities to help improve food security and reduce the need for importing crops from outside sources.