Money is the lifeblood of business. For decades, China has purposefully devalued its currency to drive massive exports of manufactured goods throughout the world. This manipulation made Chinese goods more affordable globally and unraveled the competitiveness of U.S. manufacturing. The rise of cryptocurrencies, like Bitcoin and Ethereum, could level the playing field by providing manufacturers in all countries a medium of exchange valued independently of nation-state actions.

According to historians, hard money–as opposed to fiat currency that nations use today–fueled industrial and technology innovations during the late 19th century in the United States and parts of Europe. Hard money has a deflationary effect that makes manufactured goods more affordable. Historically, the gold standard enabled hard money, but now nongovernmental cryptocurrency could emerge as a new form of hard money. If a cryptocurrency establishes itself as the primary value transfer method between international companies, then low-value currency nations like China could lose their advantage.

Advantages Of Cryptocurrency For International Transactions

The recent IPO for the startup Coinbase revealed massive interest in mainstream cryptocurrency investments. The cryptocurrency trading company went public as a profitable technology company valued at $91 billion. Large companies, like Tesla and Square, have bought significant quantities of cryptocurrency. Coinbase currently has over 56 million users across 100 countries. Its current success could herald the ultimate acceptance of cryptocurrency as the ideal way to store value. 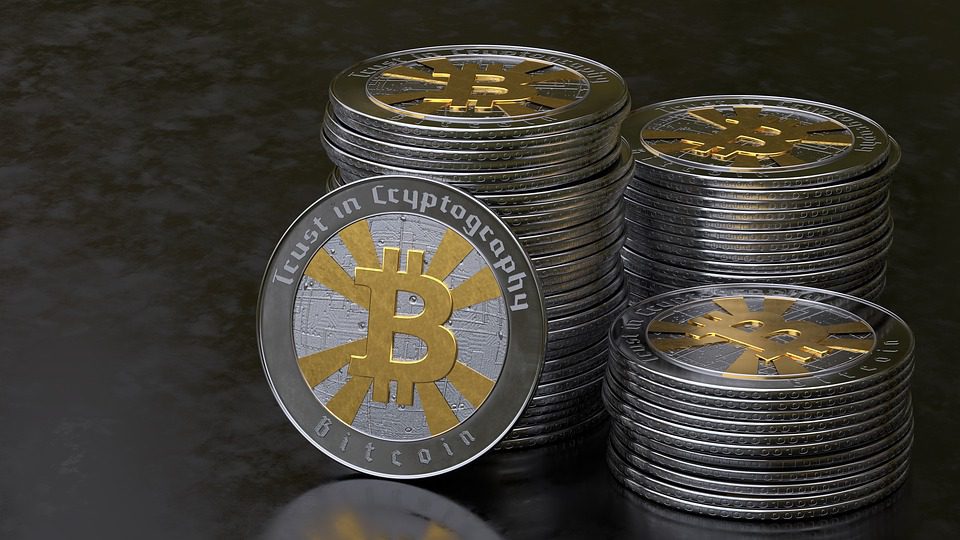 At what point do you think your company will consider transacting in cryptocurrency?

Bitcoin.org was originally registered and owned by Bitcoin’s first two developers, Satoshi Nakamoto and Martti Malmi. When Nakamoto left the project, he gave ownership of the domain to additional people, separate from the Bitcoin developers, to spread responsibility and prevent any one person or group from easily gaining control over the Bitcoin project.

From 2011 to 2013, the site was primarily used for releasing new versions of the software now called Bitcoin Core. In 2013, the site was redesigned, adding numerous pages, listing additional Bitcoin software, and creating the translation system.

Today the site is an independent open source project with contributors from around the world. Final publication authority is held by the co-owners, but all regular activity is organized through the public pull request process and managed by the site co-maintainers.

Ethereum is a technology that’s home to digital money, global payments, and applications. The community has built a booming digital economy, bold new ways for creators to earn online, and so much more. It’s open to everyone, wherever you are in the world – all you need is the internet.

Today, billions of people can’t open bank accounts, others have their payments blocked. Ethereum’s decentralized finance (DeFi) system never sleeps or discriminates. With just an internet connection, you can send, receive, borrow, earn interest, and even stream funds anywhere in the world.

Ethereum isn’t just for digital money. Anything you can own can be represented, traded and put to use as non-fungible tokens (NFTs). You can tokenize your art and get royalties automatically every time it’s re-sold. Or use a token for something you own to take out a loan. The possibilities are growing all the time.