Joining the military can be an exciting and rewarding opportunity to learn new skills, earn a paycheck and defend the country against a range of threats. While many people only think about infantry soldiers when picturing the armed forces, the truth is that there are a huge amount of jobs required to keep America’s military strong and efficient.

The correct terminology for a job in the armed forces is military occupational specialty (MOS). To determine which MOS will best suit newly enlisted service members, recruits will go through a number of tests. One of the most common and well-known of these tests is the Armed Services Vocational Aptitude Battery (ASVAB).

This battery of tests helps to determine a recruit’s strengths in order to place the recruit into an MOS where they are expected to thrive. 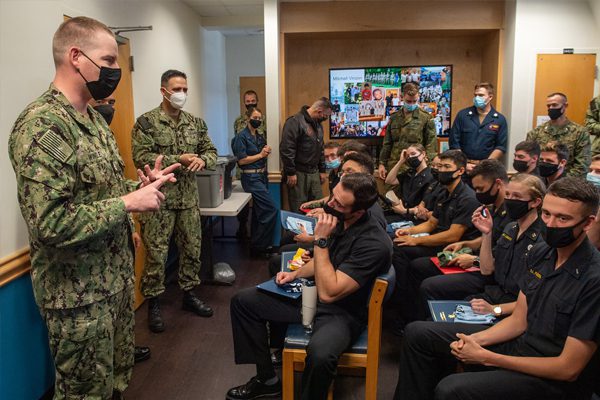 Are ASVAB Scores The Same as AFQT Scores?

Although ASVAB test scores are a standardized measure of a military recruit’s aptitude for certain subjects, newly enlisted service members will also undergo additional testing to receive an Armed Forces Qualification Test (AFQT) score. An AFQT score determines a recruit’s eligibility to enlist, and this test is actually a part of the ASVAB that assists in MOS eligibility and placement. 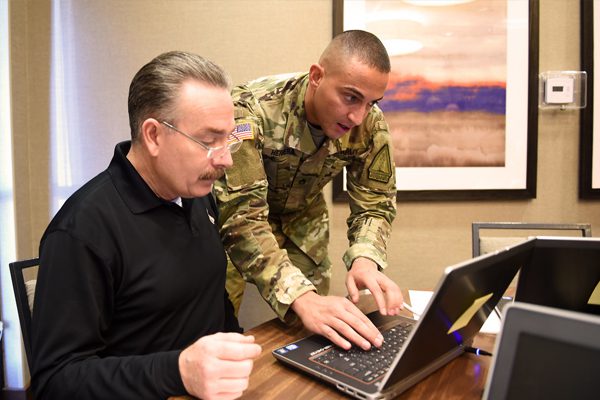 As such, an AFQT score of 50 means that a recruit has performed better than 50% of test-takers between the age of 18 and 23. The ASVAB itself will be used to determine how well a recruit performs overall to ensure that the recruit is suited for certain military duties.

What Is A Good ASVAB Score?

ASVAB scoring is broken down by subject matter. Some subjects that are covered in an ASVAB exam include mathematics, electronics, word knowledge and automotive comprehension. Because of the range of topics covered in an ASVAB and AFQT, recruits are encouraged to use an ASVAB study guide to ensure that they are prepared. 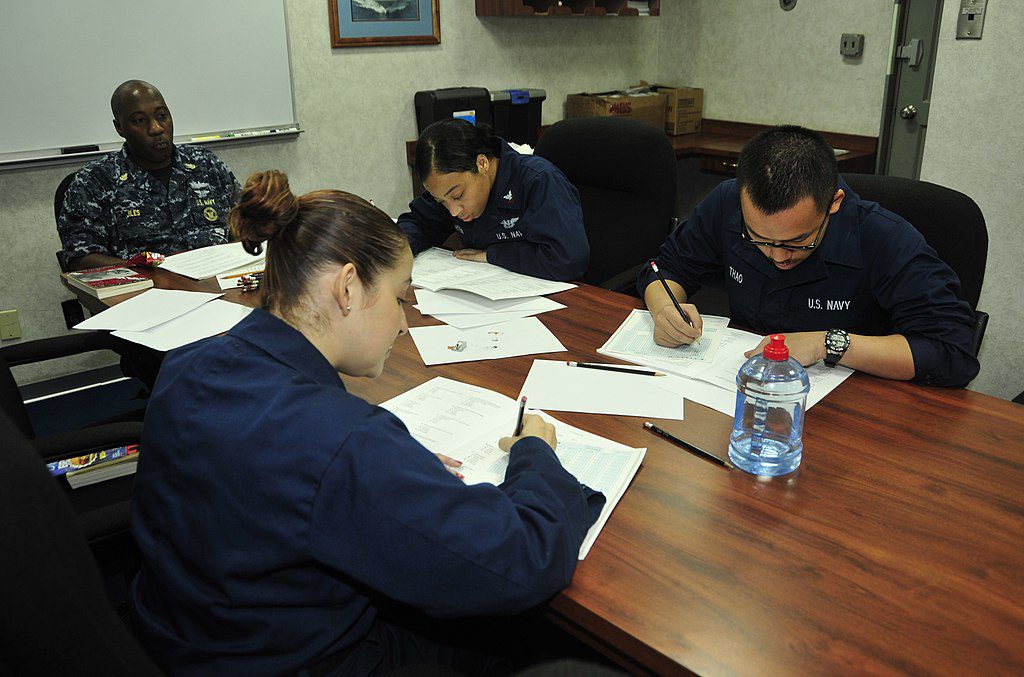 In terms of a relatively good score, most recruits score between 30 points and 70 points on the ASVAB, meaning 50 points is close to average, and anything above 60 points would be an above-average score. What truly matters on an ASVAB, however, is to do your best.

Remember that the purpose of this test and similar military tests is to discern which areas you excel in to assist in ensuring that you are placed in the right MOS. If you go out of your way to achieve a high score on a portion of an aptitude test when you don’t truly have the knowledge, you may find that you’re placed into an MOS where you aren’t a good fit. 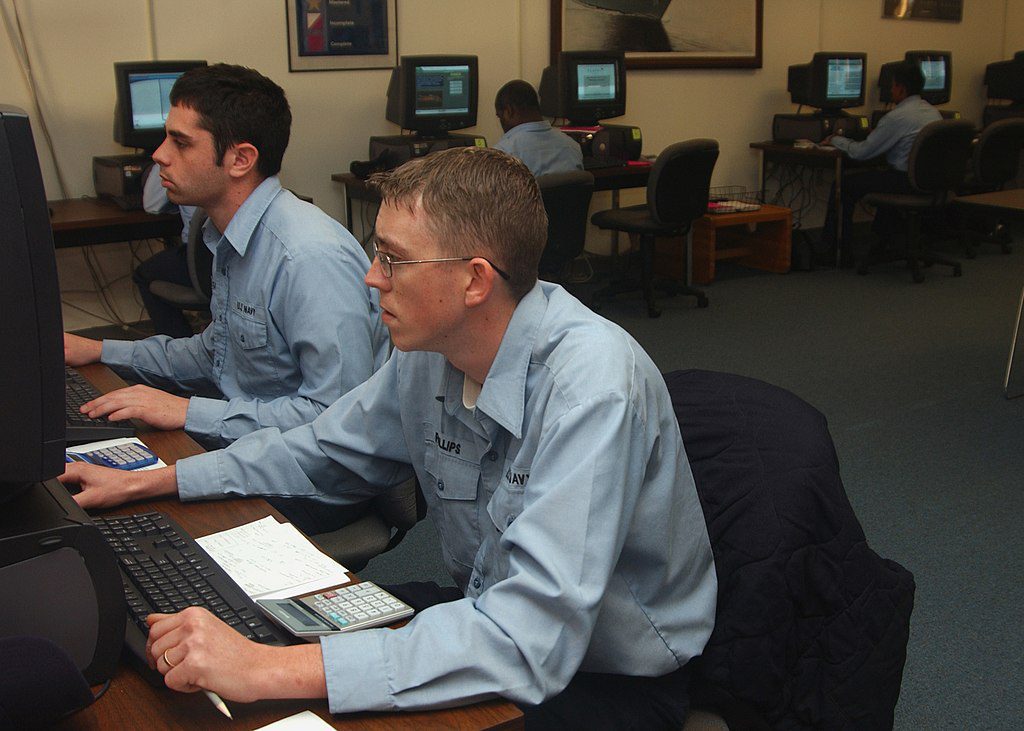 ASVAB Scores For Army Jobs And Other Careers 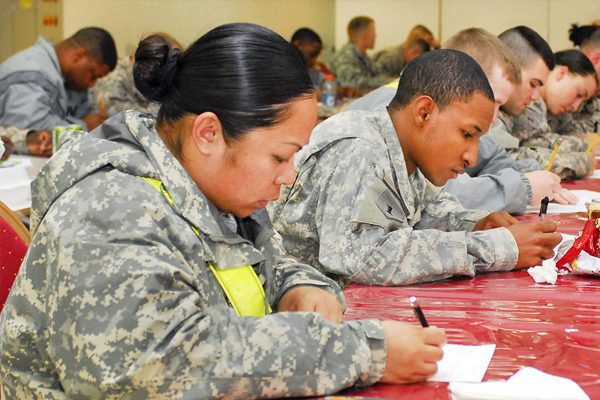 While these test scores are not usually relied upon by civilian employers when hiring military veterans, the skills you learn through your MOS can affect your job prospects if you seek civilian employment after serving in the military.

Failing to achieve high scores for ASVAB and AFQT exams may limit your career prospects while in the service, and therefore, your job opportunities may be limited upon exiting the service.