Military Camouflage has been in use for centuries and it continues to evolve in modern defense. Through careful visual deception, military camo is a passive and effective means of deceiving the enemy by avoiding detection in a combat situation. Camo patterns that carefully account for the natural qualities of the combat environment can provide a significant advantage in carrying out missions unseen. In addition to their practical uses, camo patterns help to denote differences between troops according to the unit, branch, and other categorizations.

Military Camouflage Past And Present

Military camouflage was practiced with the increased prevalence of long-range, improved accuracy rifles used by 18th-century military units. The change in defense technology and a more stealth-focused approach to warfare called for inconspicuous positions and movements during combat. The switch from standard uniforms, in favor of dark and drab garb that blended into the environment, spread from rifle units to all forces. 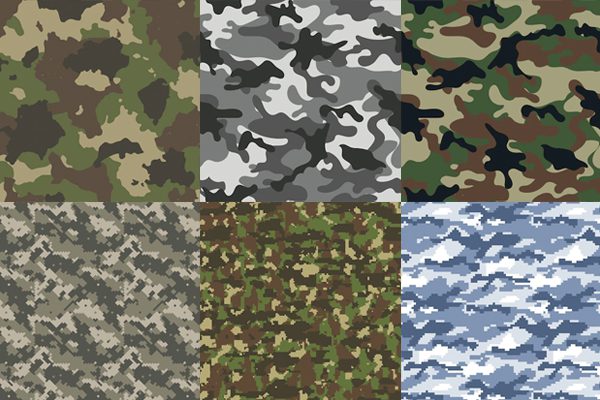 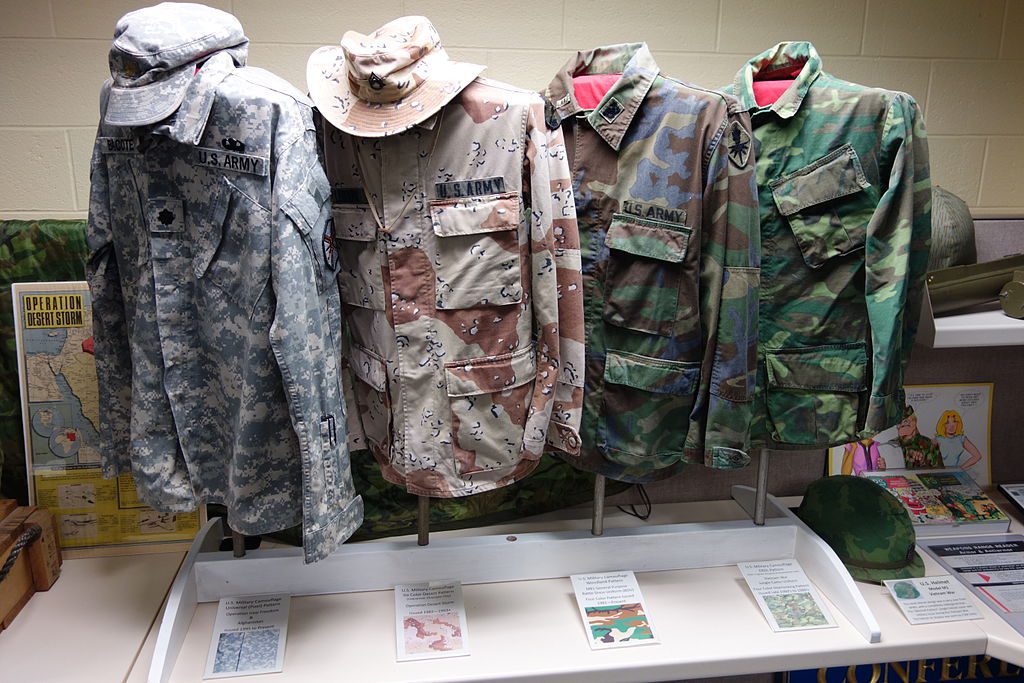 ACUPAT Camo And Other Digital Camouflage

ACUPAT camo, also known as Army Combat Uniform Pattern, is a type of digital camouflage. It is also referred to as the U.S. Army’s Universal Camouflage Pattern (UCP) and was designed to offer optimal concealment in a broader range of operating environments. Starting from 2005, the UCP uniforms were used in the Iraq War and the War in Afghanistan. The pattern underwent several modification phases and received criticism for its lacking effectiveness in the natural terrain of Afghanistan, Iraq, and other parts of the Middle East. 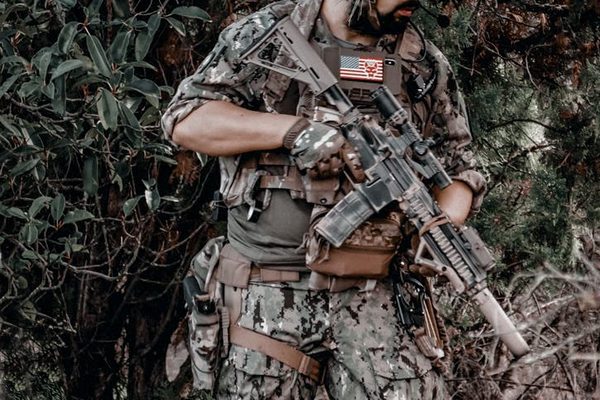 The UCP was discontinued by the U.S. Army and was replaced by the Operational Camouflage Pattern (OCP) starting in 2015 and was fully adopted in 2019. The UCP is still used in some limited capacities, mainly on body armor and over-gear. Some state defense forces also still use the UCP as their uniform pattern standard. 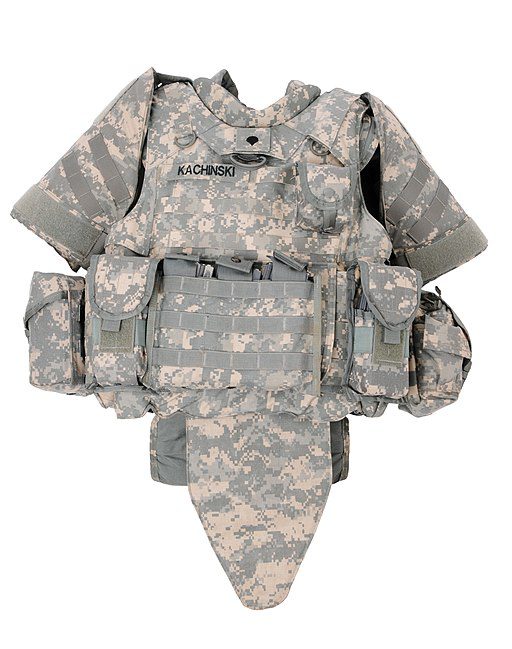 Different types of camouflage patterns are used to conceal troops based on the type of terrain in which they operate. In addition to this function, different camo patterns are sometimes used to differentiate military branches. The U.S. Navy and some U.S. Coast Guard units currently use the Navy Working Uniform, the U.S. Marine Corps uses the MARPAT digital camouflage, and the United States Air Force sometimes uses the Airman Battle Uniform but they also use the OCP of the U.S. Army. 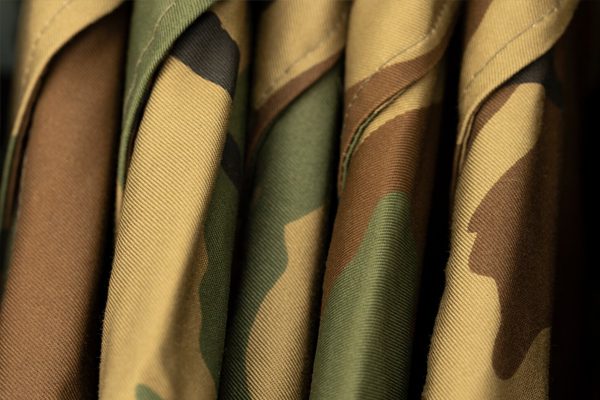 These camouflage combat uniforms all serve the general purposes of concealment and protection in specific combat theaters, but they have many branch-specific subtleties and attributes, including different thread colors and digital patterns.