One of the most decisive factors in battle is whether an army’s supply lines are fully operational and secure. When an enemy force is able to sever this vital connection, it can be detrimental. The U.S. Marines are confronting this reality in the western Pacific, where a vital but neglected chain of logistics is now more vulnerable than it’s been in decades.

According to Gen. David Berger, the best forces could be completely neutralized if supply line logistics are disrupted by an enemy. “We can have the best force postured perfectly with this magnificent [Joint All-Domain Command and Control] on top of it. If they’re able to contest and really choke us off logistically, they’ll take us to our knees. We can’t let that happen,” he said at an event at the U.S. Naval Institute and the Center for Strategic and International Studies. 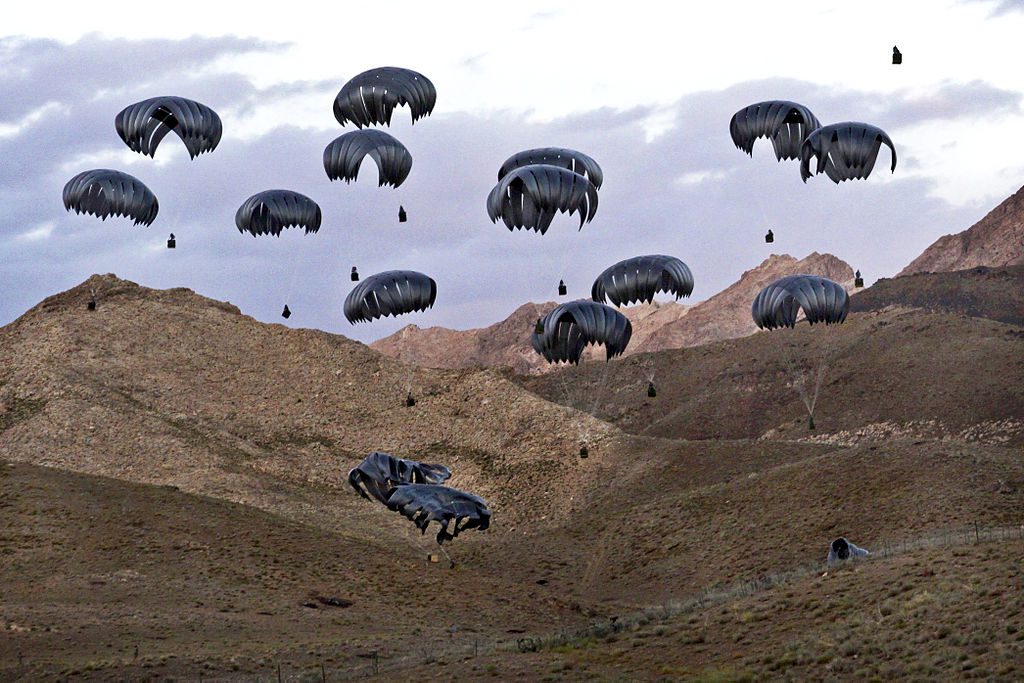 Currently, the Pentagon and the Marine Corps are facing a critical challenge rooted in the supply lines of the Indo-Pacific. There are mounting questions of how U.S. military and allied bases can keep pace with China when logistics are uniquely difficult across the region’s vast distances and the branching nature of the U.S. defense industry’s factories, warehouses, and other supply resources. Protecting this extensive and complex network is very difficult, but failing to do so is adding up to some serious vulnerabilities. Gen. Berger stressed that defense challenges could come from all angles, right down to single component production resources.

Securing all aspects of supply networks is going to require unprecedented adjustment and a lot of tough decisions and circumstances. In some cases, supply distribution and prioritization may need to change. That could amount to logistics that are dedicated to the most critical defense supplies, like arms, ammunition, and fuel, while food, water, and transportation will be left up to “foraging” and resource gathering skills developed through dedicated training. Gen. Berger stated, “You’re going to go in there and get all that stuff and the only thing I’m going to fly you in? Ordnance. And maybe JP to refuel some aircraft, but it’s just fuel and bullets, that’s what I’m going to resupply. The rest you’re going to have to forage. So we have to train in a way we did before, but now we’re going to go back to it.” 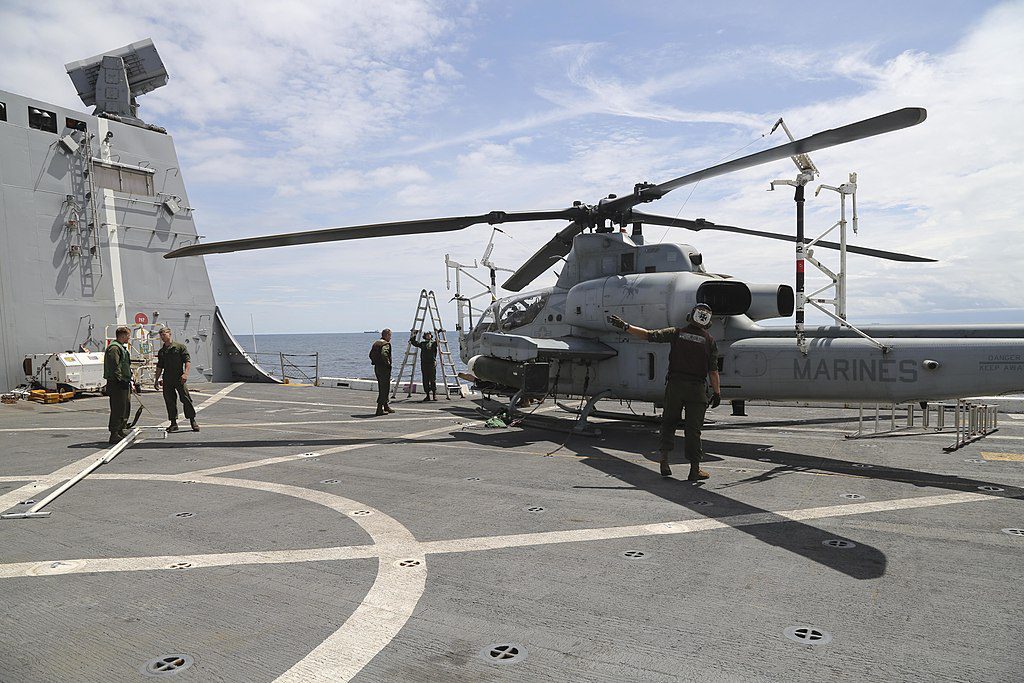 What are your thoughts on such an approach to supply line defense? Leave a comment to share what you think.

ABOUT The U.S. Marine Corps

Since November 10, 1775, ours is a legacy of having each other’s back—and never backing down. On legendary battlefields like Guadalcanal, Chosin Reservoir, and Marjah in defense of our national interests. Through necessary actions back home, enabling our own struggling communities to thrive once more. Then and now, every Marine is a United States Marine, fighting through every circumstance to continue our Nation’s advance.

“The Marine Corps will be the ‘force of choice’ for the President, Secretary, and Combatant Commander. No matter what the crisis, our civilian leaders should always have one shared thought—Send in the Marines.” —General Berger, 38th Commandant of the Marine Corps

ABOUT The U.S. Naval Institute

The U.S. Naval Institute has been a fixture at the U.S. Naval Academy since its founding in 1873 by a group of 15 naval officers who began meeting to discuss the serious implications of a smaller, post-Civil War Navy and other matters of professional interest. The Naval Institute’s headquarters on the grounds of the Naval Academy have a commanding view of the Severn River and the cemetery, where lie some of the most prominent heroes in Navy and Marine Corps lore.

The founding vision was to create a forum for the exchange of ideas, to disseminate and advance the knowledge of sea power, and to preserve our naval and maritime heritage. The “proceedings” of those earliest discussions were eventually published and read throughout the fleet. It was in the fleet, at the tip of the sword, where the value of the Naval Institute’s forum was truly felt. The impact of the new organization spread quickly and soon embraced all of the nation’s Sea Services — Navy, Marine Corps and Coast Guard. Today, the Naval Institute boasts more than 100,000 constituents worldwide.