Even though unmanned Navy drones have been in existence since 1937 with the creation of the radio-controlled Curtiss N2C-2 concept, most autonomous technology has focused on aerial vehicles.

Even back in 1941 through Project Fox, the United States Navy experimented with placing RCA-manufactured cameras in unmanned planes in order to beam a video signal for remote monitoring and control to a separate follow-along aircraft.

This push comes amid rapid advancements in autonomous navigation and artificial intelligence (AI) that have been refined to the point where naval vessels using drone technology can safely and accurately operate underwater and on the surface without a crew and without explicit remote control. 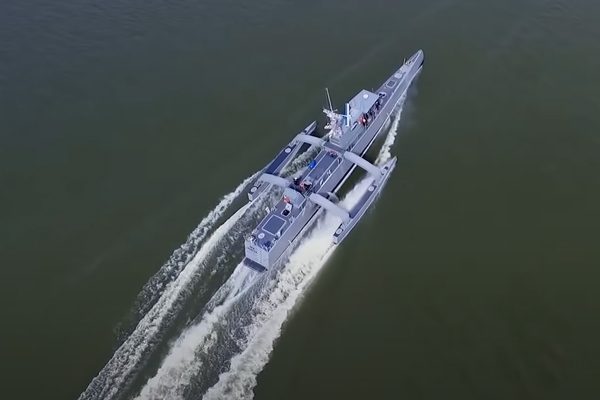 As the planet’s navigable waterways have become more crowded in the global economy, the need for more efficient routing to avoid accidents and bottlenecks has become more important.

Additionally, major ports have seen a sharp increase in activity with the rise of online ordering, creating the need for more efficient navigation. 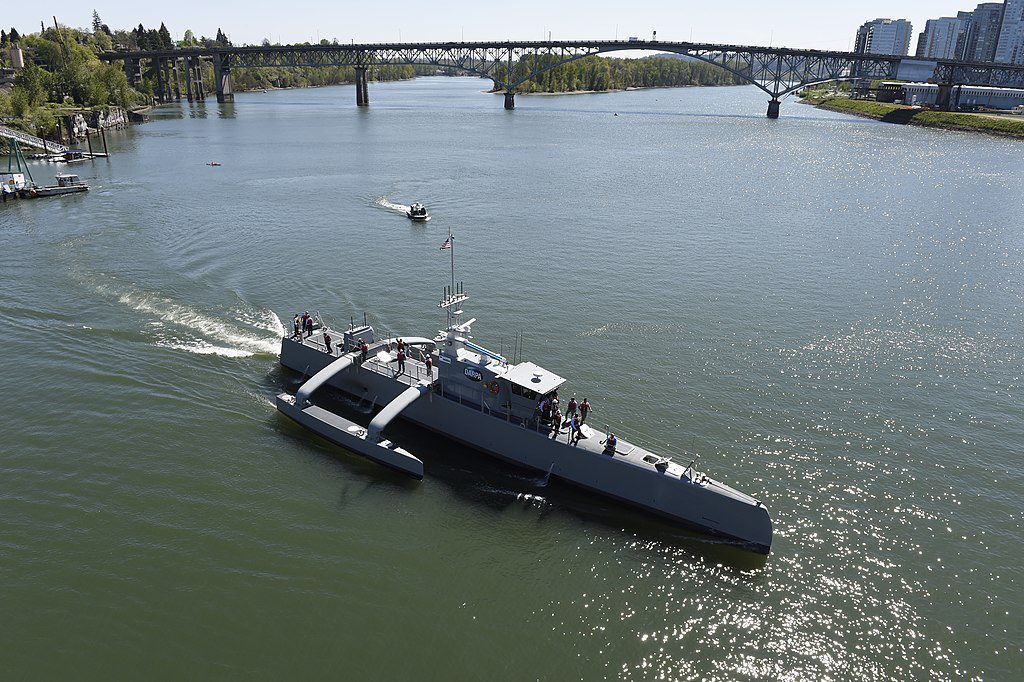 In terms of Navy drones, the military also faces new challenges as rival militaries are ramping up efforts to have autonomous vessels patrolling offshore routes.

Naval vessels have always been a powerful tool in America’s military arsenal given their ability to operate around the world 24 hours a day, and the element of stealth has made craft like submarines an indispensable deterrent to rival military action.

The aptly-named “Ghost Fleet Overload” is a program by the Office of Naval Research and the Strategic Capabilities Office that began testing unmanned surface vessels (USV) in 2019.

Vessels in this program use pier-launched open-architecture designs and are capable of five years of sea-state sustainability with a 15-year total service life expectancy. 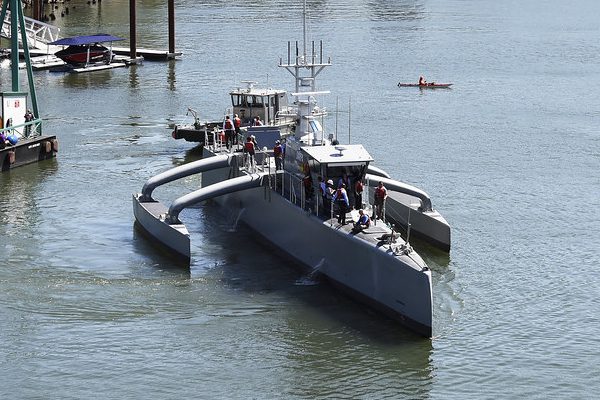 As part of Unmanned Integrated Battle Problem 21, the Navy also began testing a series of Navy drone technologies that are believed to be the future of maritime military operations.

In addition to testing unmanned aerial vehicles, the Navy is also testing the Medium Displacement Unmanned Surface Vessels Sea Hunter, an autonomous USV that is both unmanned and unpiloted.

The craft does remain under the control of human pilots, but it does not operate via traditional joystick controls like traditional USV technology and other unmanned technology.

The Future Of Autonomous Ship Technology

As far as the future of autonomous naval vessels is concerned, it’s believed that more investment and research will be poured into the development of self-piloted craft.

For the Navy, the benefits are many as unmanned sea craft reduce the risks to sailors while providing the ability to attack and defend 24 hours a day.

USV technology can also be coordinated with other autonomous vehicles around the world to plan strategic defensive and offensive operations using connected technologies. 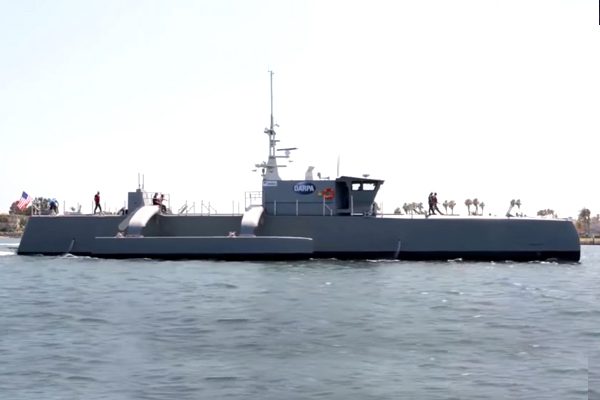 This can increase the efficiency of operations while also reducing the risk of human error when precise calculations and on-the-spot decisions need to be made.

Commercial operations are likely to continue pursuing the development of autonomous sea vessel technology as the benefit to logistics is huge.

As was seen during the Suez Canal blockage that occurred in March of 2021, the need for logistics navigation tools is more important than ever.

Had autonomous seacraft technology been readily available during the Suez Canal incident, supply chains around the world may not have experienced that shock that followed the week-long ordeal. 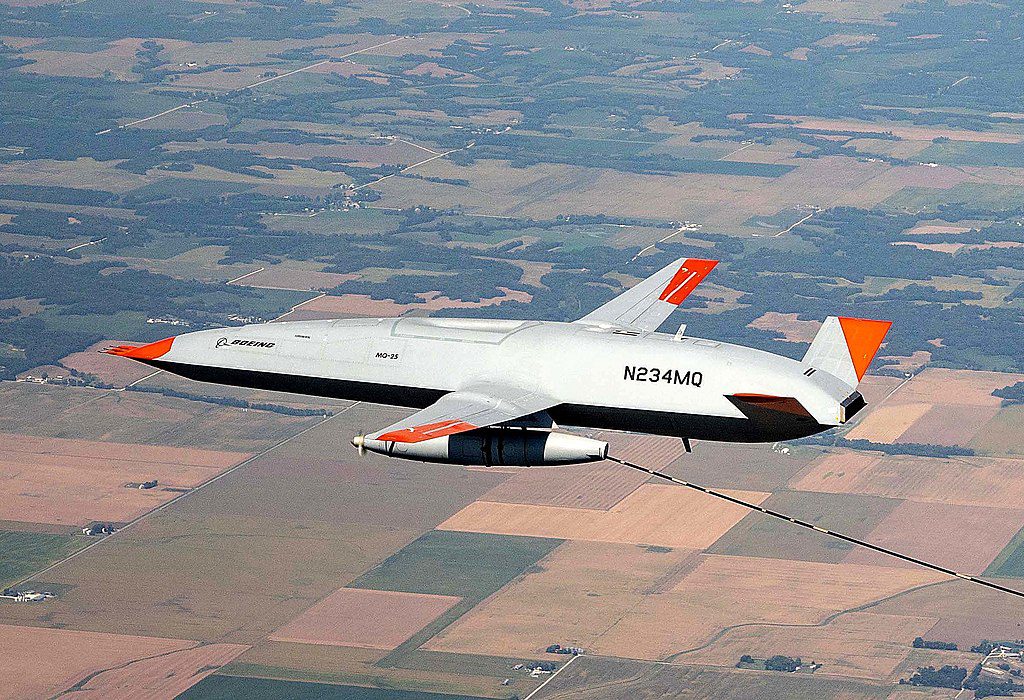 AI technology and machine learning are already playing huge parts in the development of on-land military vehicle navigation using autonomous technology, and autonomous military flight has been possible for decades.

The seas remain the final frontier for makers of autonomous military technologies and given the tools available today, it likely won’t be long before entire fleets will operate unmanned throughout the world’s oceans.