Military drone technology has been in development in one form or another since at least the early 1900s.

Based on the prior success of military aerial bombing campaigns involving unmanned balloons, the United States military began to look at the development of unmanned aerial vehicles in earnest following the Wright brothers historic innovations in aircraft design and human flight.

The U.S. Army created the Kettering Bug, a type of remote-controlled torpedo that relied on gyroscopic controls. This was followed by the development of unmanned aerial reconnaissance planes which were used in Vietnam. 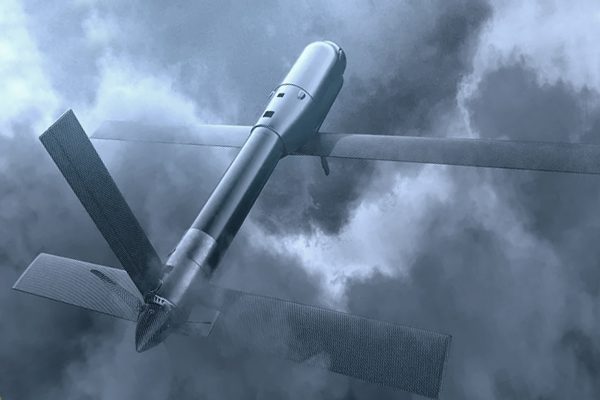 Today, loitering munition systems like the Phoenix Ghost tactical drone and the Switchblade 300 are used in conflicts to deal damage to enemies while keeping soldiers off the frontlines.

What Can The Phoenix Ghost System Do?

The Phoenix drone serves as a one-way drone system that is intended to be destroyed. It is loaded with munitions and can be piloted to conflict zones where it hovers out of sight until a pilot issues it commands. Upon activation, the drone is sent plummeting toward a target where it delivers its payload to devastating effect.

As a tactical drone, the Phoenix Ghost is meant for use in limited engagements where the risk for collateral damage is high.

Traditional bombing campaigns in these situations can lead to unintended harm to people and structures, but a tactical strike using small drones allows the destruction to be contained to the target area.

Because a ghost drone like the Phoenix or the Switchblade 300 can hover undetected in combat zones, they are able to be used for coordinated strikes when other attack formations are ready.

Little is publicly known about the full capabilities of these systems as the Pentagon and Department of Defense are often tight-lipped regarding emerging technologies in the field. 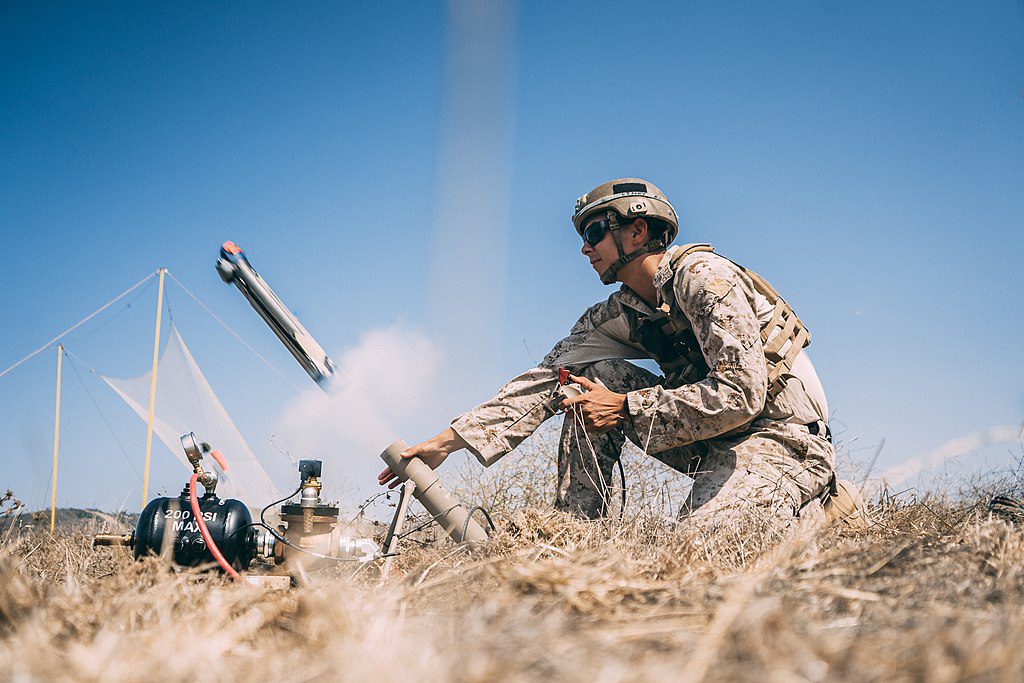 What is known is that Phoenix drones can take off vertically and are capable of flying for at least six hours at a time. They are also known to utilize infrared sensors to enable nighttime operations.

In February of 2022, Russia announced its invasion of neighboring Ukraine. While Russia stated that this was only meant to be a special military operation, the conflict has dragged on for nearly six months as of July 2022, leading some to refer to the conflict as a war.

Although Ukraine is not a part of the North Atlantic Treaty Organization (NATO), Ukraine officials have asked for military and humanitarian aid from NATO countries among others. 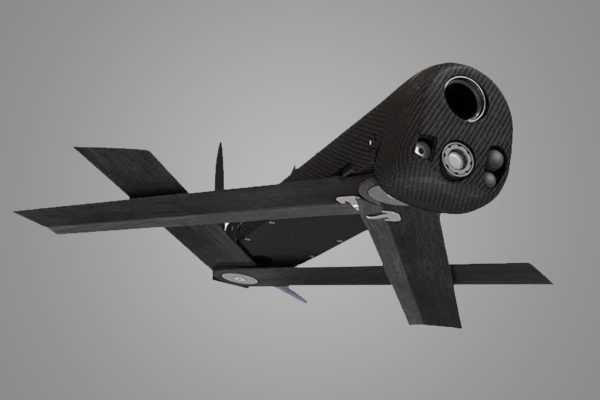 The United States has not officially announced any action in Ukraine or Eastern Europe, but the U.S. military has supplied aid and some military hardware to assist in the defense of Ukraine.

U.S. military officials have stated that the Phoenix Ghost drone system has been deployed to the region with as many as 120 drones already delivered or are under promise to be delivered.

The real benefit of using drones like the Phoenix Ghost in the Ukraine conflict is that these drones can be launched covertly, housed in buildings throughout urban environments and used quickly to defend against or counter-attack armored units.

Fighting in Ukraine has taken place in major urban areas like Mariupol, and drone technology that can launch vertically provides a strategic advantage for Ukrainian resistance. 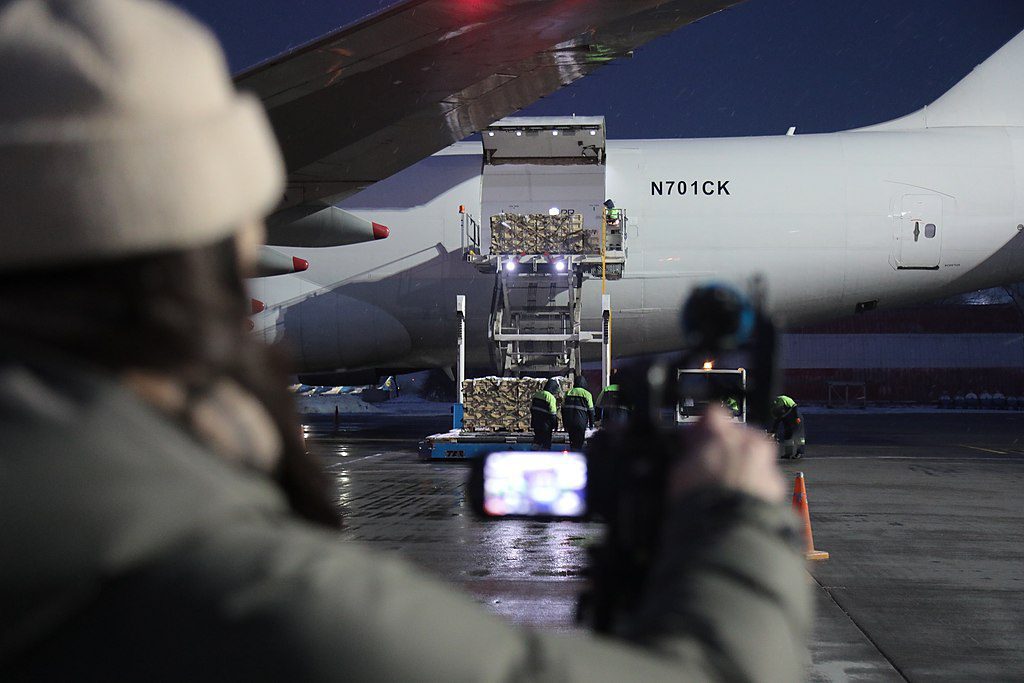 Most armored vehicles do not include the ability to detect or defend against overhead attacks, meaning tactical drones are able to fly up and over their targets without much resistance.

The smaller size of tactical drones also provides an advantage as they may be more difficult to target in a wartime urban environment.

While some information about military aid to Ukraine involving drones and other military hardware has been secretive for operational security purposes, other information has been publicized widely. 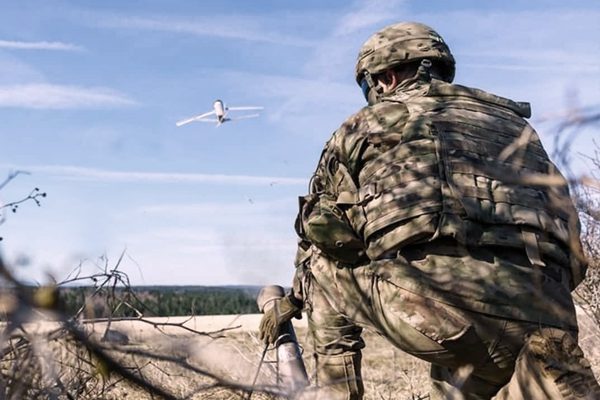 According to the State Department, the United States has committed a large amount of military equipment to the region, including over 700 switchblade drones, 20 helicopters, more than 6,500 anti-aircraft missiles and 59 million rounds of ammunition.