When it comes to modern warfare and national defense, stealth plays a very large role in maintaining command and control of a battlefield or area of operation.

The United States military has been at the forefront of stealth technology since at least the 1970s with the creation and implementation of several prototype stealth planes that served as precursors to the B-2 Bomber. Despite a veil of secrecy surrounding the B-2, the plane was revealed to the world in 1989 in California.

Although the existence of stealth warplanes is not so secret these days, military officials have been tight-lipped about stealth drone technology. Unmanned aerial vehicles (UAVs) have been used in combat for years, and recon drone technology has given America’s armed forces a sizable advantage in theaters of operation like Iraq and Afghanistan where terrain is difficult to traverse using conventional means.

Stealth drones, however, have only recently become a matter of public knowledge, but the technology has likely existed for years.

Of particular interest to stealth UAV enthusiasts is the RQ-180 stealth drone. This drone is rumored to be in development alongside engineers at defense firm Northrop Grumman, and few details are known about its capabilities at this time.

What is known is that the RQ-180 stealth UAV is designed to be a high-altitude, long-endurance (HALE) stealth drone that may include autonomous operation capabilities. The RQ-180 drone is a successor to Lockheed Martin’s RQ-170 Sentinel, a stealth UAV that is believed to be in use by outfits like the 44th Reconnaissance Squadron.

Rumors also claim that the RQ-180 features stealth technology that can evade the most advanced enemy radar and even operate within contested airspace without being detected. If these rumors are true, the RQ-180 has the potential to change the pace and the face of battle across the globe.

Stealth Drones And The Next Generation Of Military Aircraft

Regarding the future of stealth warfare and aerial reconnaissance, the real goal is connectivity. In the case of the RQ-180, its capabilities are believed to include networking components that can communicate not only with command centers on the ground but also with other warplanes in the sky.

In this capacity, the RQ-180 could fly into enemy airspace undetected, capture images of targets, relay captured data to other aircraft and coordinate maneuvers from the sky, all in real-time. Additionally, all of this would be done without requiring a crew to man the craft.

Autonomy is another goal of future UAV design. As stated, unmanned aerial craft have been in service for decades, but UAVs require a controller to operate their functions.

A truly autonomous stealth drone would be able to fly for very long periods of time, carry out mission-critical functions and operate intelligently. This would not only remove the need for human control, but it may also open up additional opportunities for quick and precise decision-making that may be missed by a human operator.

Alongside the development of future autonomous UAV designs, the military is also working on advanced manned aircraft under the Next Generation Air Dominance (NGAD) program. 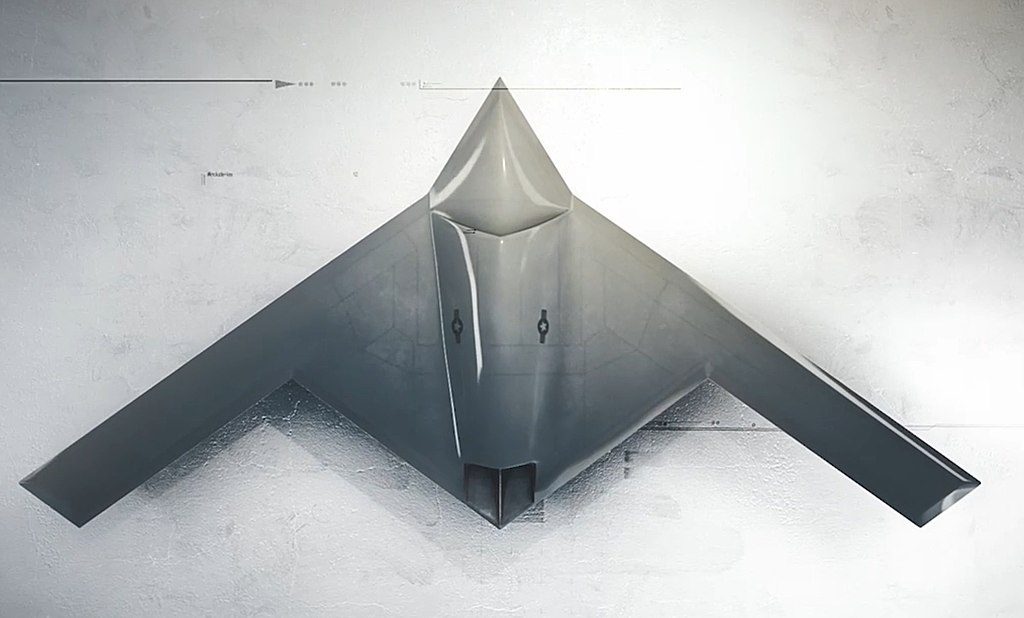 These craft are more sophisticated than the aircraft in use today and may be deployed in conjunction with autonomous UAVs to deliver mission-critical data to units on the ground, at sea and in the air.

According to Air Force officials, NGAD aircraft are meant to transition today’s military fleets into the digital age with the inclusion of complex networking components and communications capabilities.