Since the dawn of firearms, believed to have been bamboo and gunpowder creations from 10th-century China, mankind has been driven to find bigger and more efficient ways to launch projectiles. Over the years, guns have been created in a variety of forms and calibers, but firepower on a military battlefield often calls for more than just small-arms fire or rounds fired from rifles.

To answer this challenge, cannons entered the scene, able to fire large projectiles long distances from safe locations away from hand-to-hand combat. An artillery cannon could destroy structures and vehicles and unleash massive devastation on wide areas of terrain depending on the size and composition of the projectile, meaning cannons quickly became a mainstay in conventional warfare. 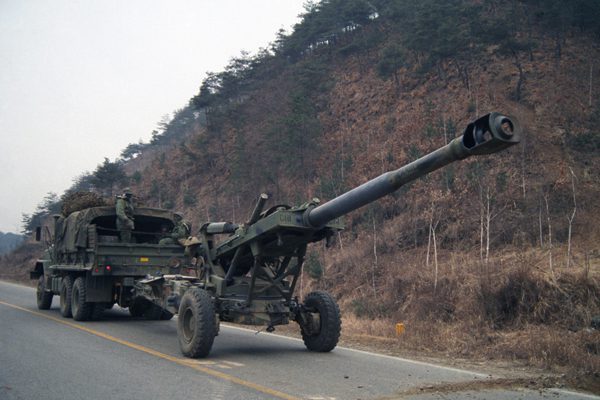 The concept of the portable cannon changed the face of warfare as it allowed armies to introduce devastating weaponry far from castles and other structures that cannons typically defended. Essentially, cannons became offensive weapons instead of merely serving as defensive weapons.

The Characteristics of a Howizter Gun 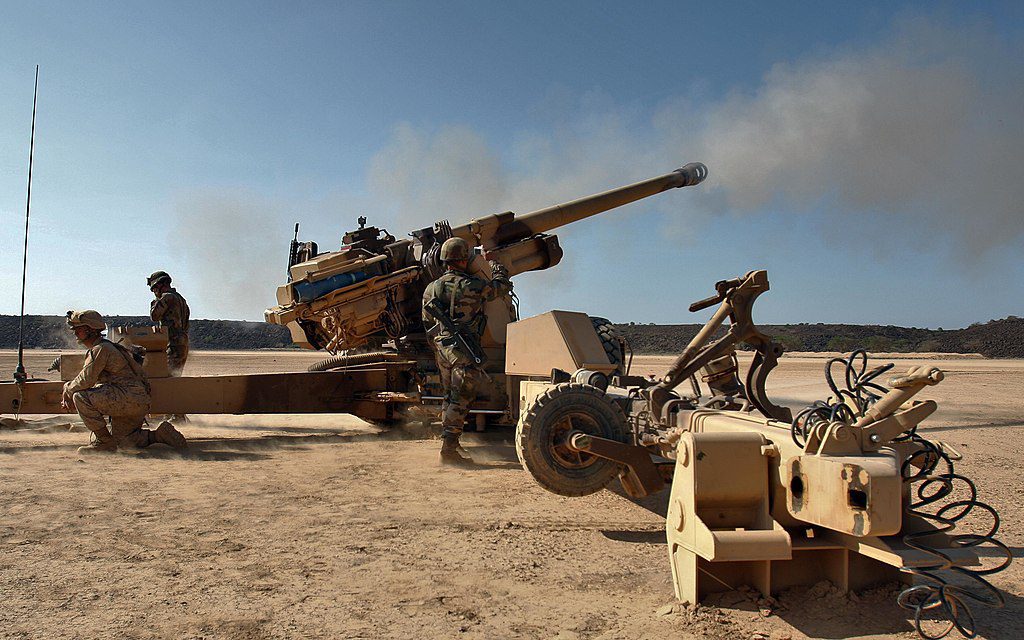 Howitzers are operated by a team of soldiers as they require proper adjusting to land shots in precise areas. A howitzer team usually consists of between five and nine people. Some will be responsible for the transportation of the weapon, others will be needed to find and input the exact coordinates for the target and others will be needed for the actual operation of the gun.

Modern howitzers rely on computer guidance and digital technology to pinpoint the exact location of a target. This helps not only minimize collateral damage, but it also serves to increase efficiency as projectiles are not wasted. 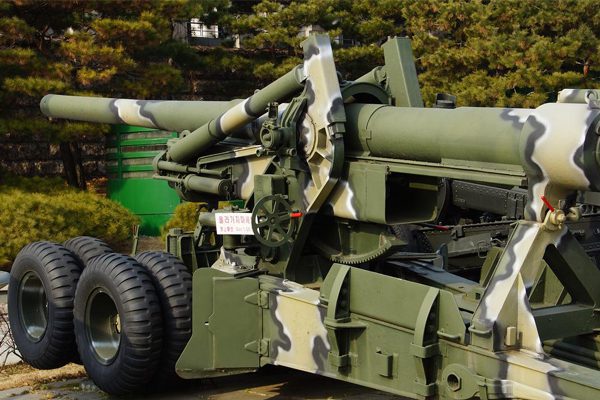 The Long History Of The Howitzer Cannon

Field cannons have been used in major military conflicts in the United States since the Revolutionary War era, but howitzers have been used around the world by various militaries in conflicts ever since. Most notably, the German army used a howitzer known as Big Bertha during WWI. This howitzer could fire projectiles that weighed nearly 2,000 lbs., and 12 were put into service by German forces.

During WWII, the M2A1 howitzer was used by American forces featuring self-propelled technology and able to fire 105mm projectiles at a rate of up to 10 per minute. This howitzer gun continued to be used in conflicts through the Korean War. 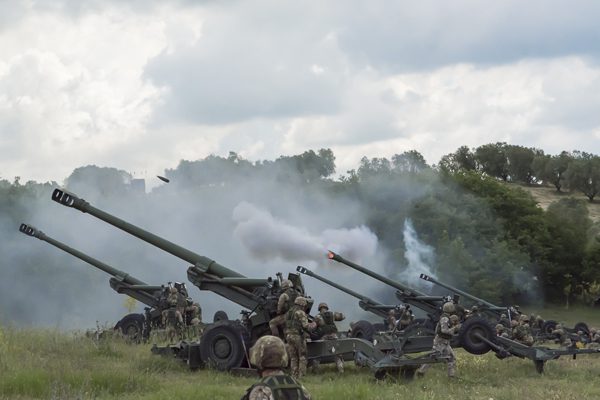 In more recent conflicts, howitzers have continued to play a major role in firepower superiority on the battlefield. Howitzers served as key weaponry in the Vietnam War, and they continued to be important assets during Operation Desert Storm in Iraq. Some howitzers can fire projectiles to distances of up to 18 miles away, making them excellent weapons of war in battlefield situations involving open terrain. 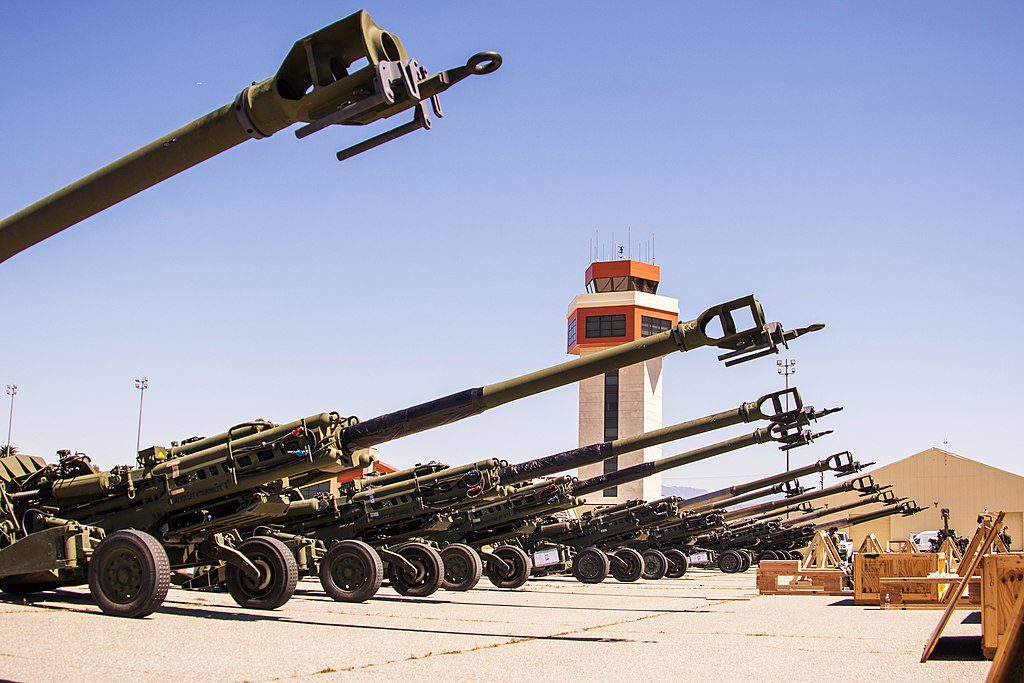 More recently, various operations in Afghanistan relied on howitzer artillery like the M777. In 2022, the Russia-Ukraine conflict saw the United States send Ukrainian forces dozens of 155mm howitzers. It is believed that these weapons can provide additional security in Ukrainian regions like the Donbas where fighting has been intense and standoffs have dragged on for months.