Electronic warfare (EW) includes many defensive and offensive actions that make use of the electromagnetic spectrum. Numerous aspects of modern warfare rely on this collection of frequencies to function, including radar, radio, infrared vision, directed-energy, and more.

Weapons and equipment that target these and other electronic assets are all relevant to this area of warfare. Deployment of electric attacks on an enemy is just one portion of electric warfare; the development and implementation of protective measures are equally vital, as are intelligence gathering and surveillance.

Although it’s sometimes confused with cyber warfare or digital warfare, EW has been in use since the start of the 20th century, starting with radio communications signal jamming during the Russo-Japanese War. 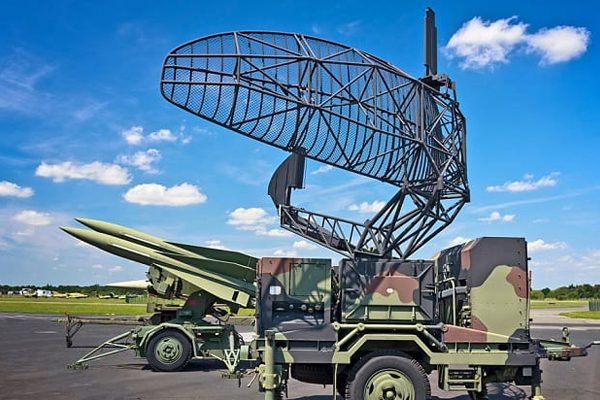 It was used extensively by both Axis and Allied Powers during the Second World War and continued to become a decisive factor as battlefield communication, radar technology, and electronic surveillance and intelligence gathering advanced through the mid-to-late 1900s.

It remains a key priority for the U.S. military, its allies, and other major global powers.

EW capabilities fall into one of three major categories. They are referred to as electronic attack (EA), electronic protection (EP), and electronic support (ES). The EA subdivision is focused on the use of equipment like infrared lasers, anti-radiation systems, electronic warfare aircraft, and other assets that aim to disrupt, disable, and destroy enemy capabilities. 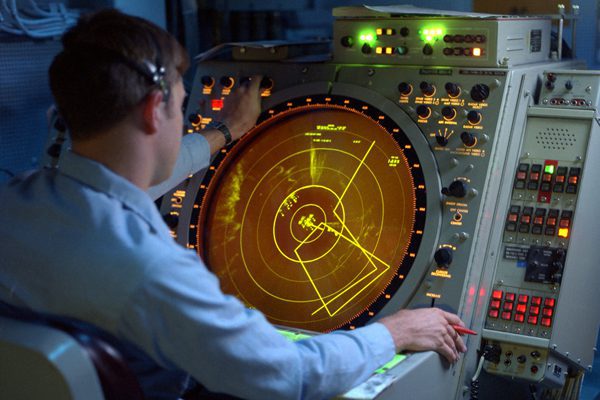 EA has also been categorized as electronic countermeasures (ECM). Conventional EA strategies are usually focused on enemy radar and sonar, but these capabilities have increased in sophistication with modern electronic warfare technology. Conversely, EP is focused on countering and protecting against such efforts.

The goal of EP is to neutralize enemy-deployed EA, which often involves strategic resistance to radar jamming and other types of electromagnetic frequency disruption. Some specific EP techniques include frequency hopping, radiation homing, and filtering out unwanted signals through polarization. 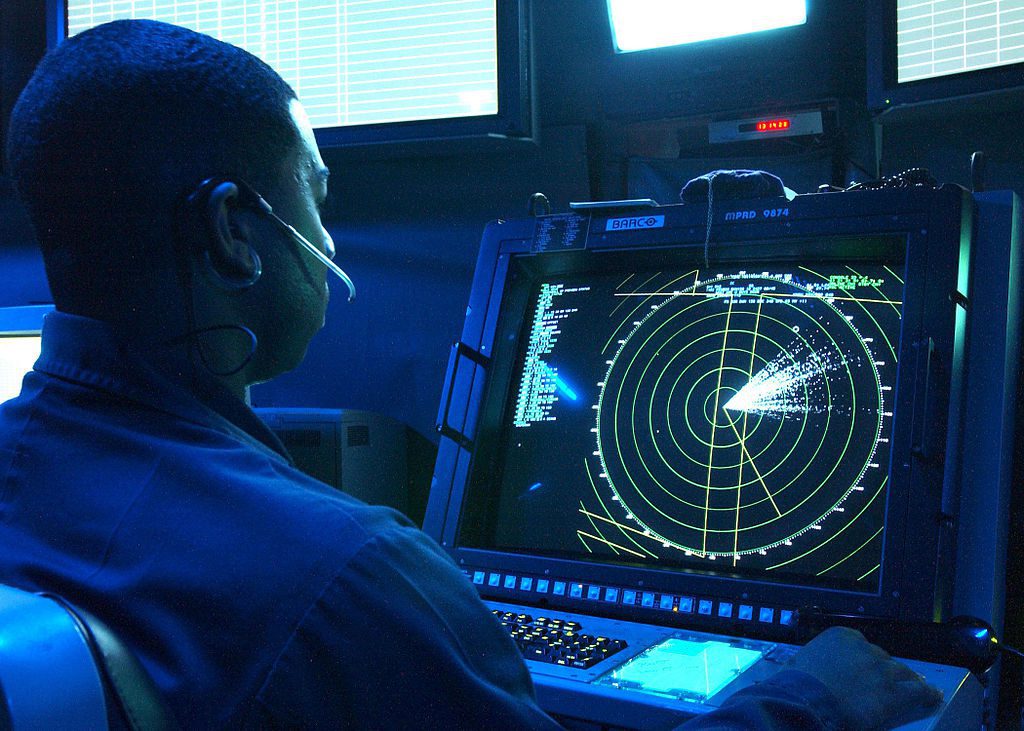 For the offensive aspects of EA and the defensive aspects of EP to remain effective, ES must be a high priority. This subdivision is dedicated to strategic detection, interception, and location of electromagnetic activity, which makes it possible to recognize electronic warfare targets on the enemy’s side as well as the potential for incoming threats and local vulnerabilities.

ES will often make use of signals intelligence (SIGINT) resources to analyze and identify intercepted transmissions. Electronic warfare attack, protection, and support efforts are deployed through a broad range of technology, including that based in surface, ground, airborne, and cyber equipment. 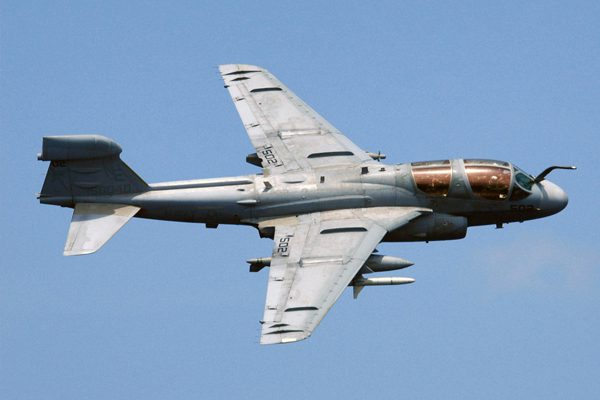 Electronic Warfare Proves To Be Decisive

Radar jamming, blip enhancement, and pulse chirping may sound like jargon from a Cold War movie or spy novel, but they’re all relevant to digital-age electronic warfare arsenals. With the war between Russia and Ukraine raging on, EW capabilities have returned to the headlines and are proving to be decisive. 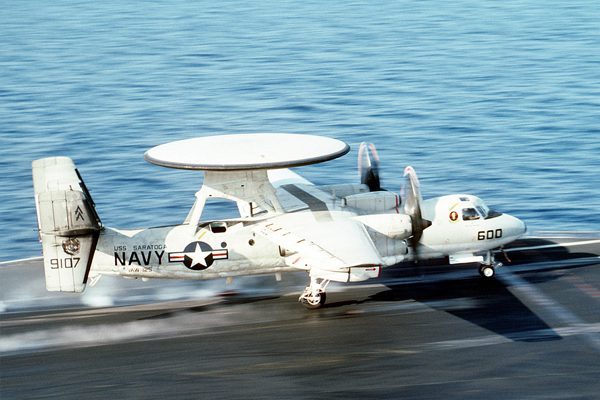 Despite hacking and terminal jamming attempts from Russia, rapidly deployed EP countermeasures restored Ukraine’s communication and connectivity capabilities in a matter of hours.

Earlier in May, the Department of Defense announced that it would be sending electronic jamming equipment to Eastern Europe as part of a $150 million security package. The security assistance package is part of an ongoing effort to support critical communications and defense technology that can make or break military operations. 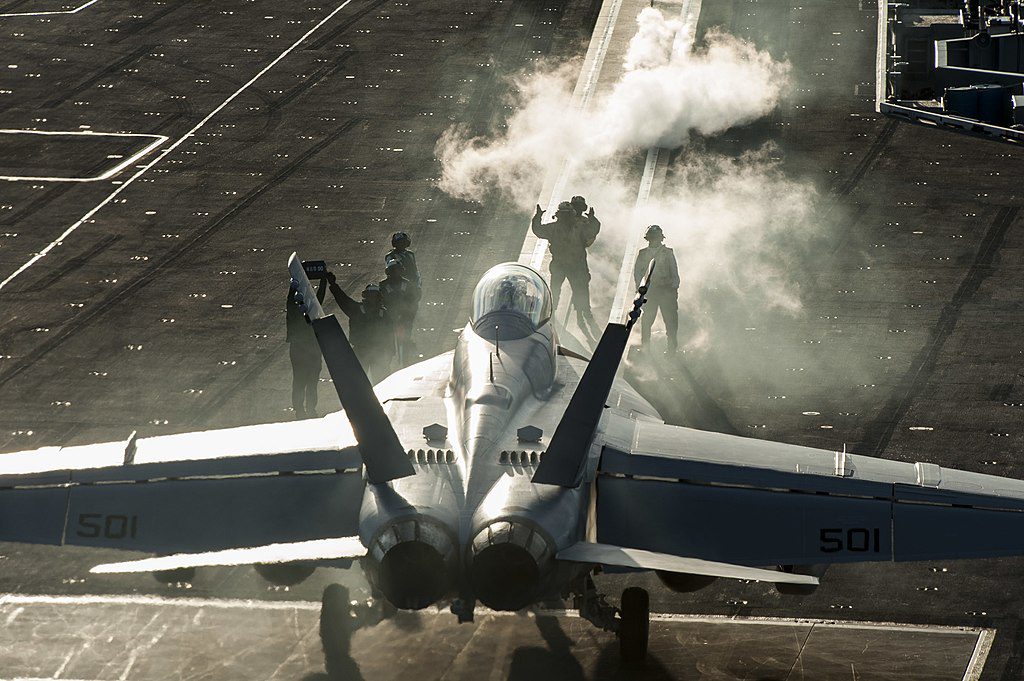 This comes after the deployment of six EA-18G Growlers. These electronic attack aircraft can be equipped with electronic jamming pods that thwart enemy air defense radar by blocking and disrupting essential radio pulses. These aren’t likely to be the only EW capabilities that are put to the test in the coming months. Their performance may drive upcoming defense technology developments around the world.