From car manufacturers and utility providers to government agencies and pop stars, it seems like everyone is spreading the message about conserving energy – but why is conserving energy important? Is there an energy crisis going on? Is the world on the brink of running out of energy?

The truth of the matter is that, while energy is abundant in a number of forms, energy production is a fluid process that relies on a number of variables to supply consistent power. To add to this, even clean energy sources require power to be produced by older methods, and these can have an effect on the climate.

In the United States, an aging power grid and its associated infrastructure also bring about concerns for the future as more and more electricity is required to power everything from smartphone chargers to electric vehicles.

Past And Present Energy Conservation Techniques

No matter where you live and how you use power, there are plenty of ways to conserve energy. For example, turning off lights when you aren’t home, adjusting your thermostat by a few degrees in either direction based on the season and unplugging wall chargers when not in use can conserve electricity.

You can also conserve energy by installing smart sensor technology that actively monitors and adjusts things like HVAC systems to use less energy.

Although the world relies on more energy today than in the past, concerns about the conservation of energy are nothing new. In the 1970s, the oil embargo against Iran stoked a conservation movement that had been quietly brewing for some time.

In the United States, the “Just Use Less” campaign was popularized, and the Department of Energy was established. Along with these changes came initiatives to weatherize homes for low-income families in an effort to reduce the amount of energy needed to heat and cool homes.

Energy efficiency is also a topic of importance in the effort to conserve energy. Energy efficiency is the intelligent use of energy through the reduction of waste. Energy-efficient appliances, for example, only draw power as needed instead of running at full power when turned on.

This reduces waste, and it can be another step in the effort to promote the conservation of electricity.

According to the American Council for an Energy-Efficient Economy (ACEEE), professionals in various industries can also do their part to curb wasteful energy usage.

In the aviation industry, operational efficiency can be achieved through streamlined air traffic control processes. Across all industries, taking advantage of virtual meeting software and Internet communications can reduce the need for travel and power consumption.

Does Conserving Energy Matter As Much As Energy Efficiency?

Most experts agree that both approaches need to be utilized to curb the overuse of energy and preserve a balance of resources. While energy conservation can reduce the amount of energy used to power everyday life, energy efficiency can use power more intelligently.

The Department of Energy points out that energy efficiency also has beneficial effects on health, the environment and communities.

New building designs often incorporate the use of energy-efficient electrical systems as well as thermal technologies that reduce the power needed to control indoor temperatures. 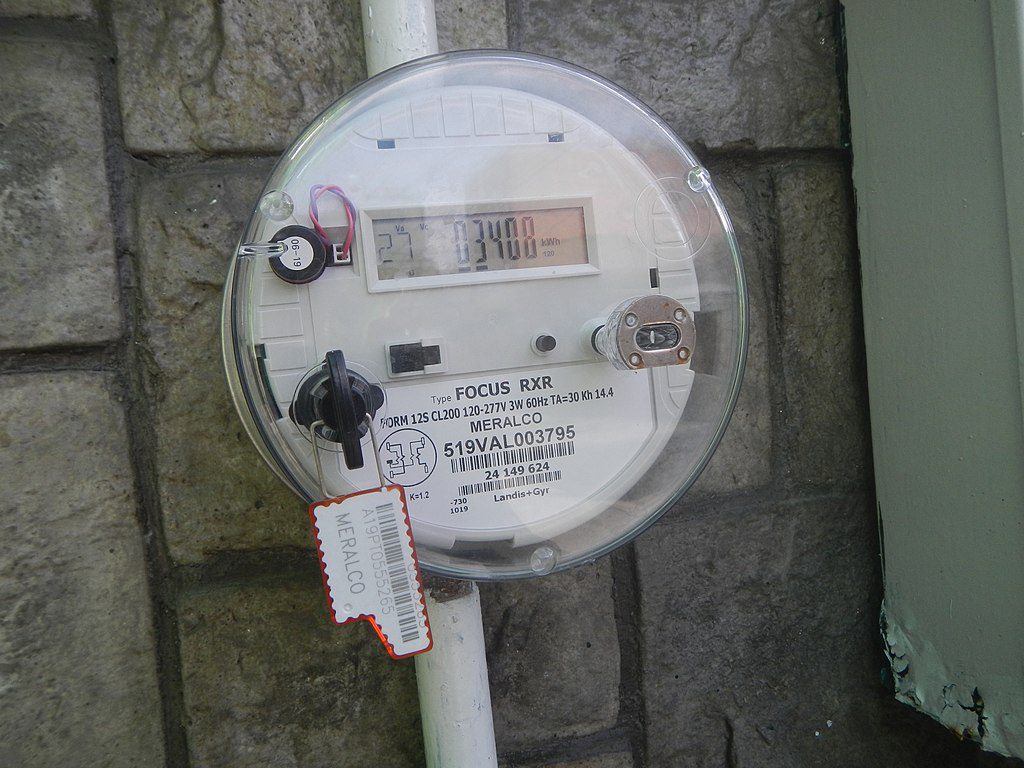 The Department of Energy is also helping to usher in the future of energy savings through the Better Buildings Initiative.

This program is designed to partner private developers with government resources in order to create new homes and apartments that are designed and built with energy efficiency in mind, both now and in the future.

The Better Buildings Initiative was started in 2011, and it currently includes over 900 public-private partnerships on a mission to reduce waste and improve energy conservation efforts across the United States.