Hydrogen has been touted as a versatile energy source of the future. And while hydrogen-fueled technology has continued to improve, it may not yet be a viable energy source for current costs and demands. Whether it becomes an energy contender may depend on how it adapts to the competition and whether it can bridge a notable price gap.

A recently published analysis from the U.S. Electric Power Research and PwC has posed significant questions on the cost of low-carbon hydrogen as a major energy source and whether it can gain the necessary support to maintain its viability.

Low Emissions But For High Costs

Hydrogen’s potential as a low carbon energy source comes from it being virtually emission-free and versatile enough to be used for many transportation, infrastructure, and industrial power requirements. It can also be created through electrolysis, among other methods, which uses electric current to split water into oxygen and hydrogen. However, producing the hydrogen through this and other methods has traditionally required energy derived from fossil fuels.

Although low-carbon hydrogen, also known as green or renewable hydrogen, can be reliably produced, most hydrogen production comes at a high cost: around $5 a kilogram, per the U.S. Department of Energy. That cost would need to drop significantly in order for low-carbon hydrogen to be competitive with other renewable, carbon-neutral fuel sources. The DOE has recently launched its Energy Earthshots Initiative, which includes efforts to cut the cost of renewable hydrogen to $1 per kilogram over the next decade.

Now could be a critical time for hydrogen technology developments and investments. Some companies, mostly located in Ireland and the UK, are working to expand offshore wind and tide energy production facilities by co-locating hydrogen production resources in the vicinity. 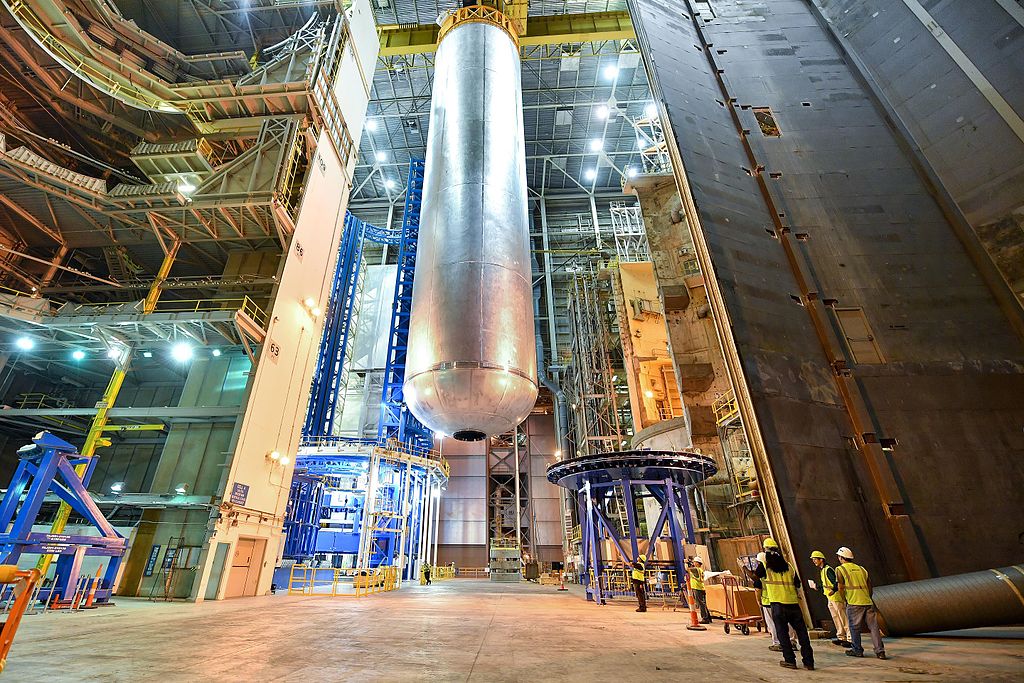 Will such strategies amount to solutions that keep hydrogen viable and also affordable as a green fuel source? Leave a comment and share your thoughts.

In November 1965, the Great Northeastern Blackout left 30 million people in the United States without electricity, starkly demonstrating the nation’s growing dependence on electricity and vulnerability to its loss. It marked a watershed for the U.S. electricity sector and triggered the creation of the Electric Power Research Institute (EPRI).

The Electric Power Research Institute (EPRI) conducts research, development, and demonstration projects for the benefit of the public in the United States and internationally. As an independent, nonprofit organization for public interest energy and environmental research, we focus on electricity generation, delivery, and use in collaboration with the electricity sector, its stakeholders and others to enhance the quality of life by making electric power safe, reliable, affordable, and environmentally responsible.

Our vision for PwC, fuelled by our Purpose, is to be the most trusted and relevant professional services business in the world – one that attracts the best talent and combines the most innovative technologies, to help organisations build trust with their stakeholders and deliver sustained outcomes.

We’re calling our new global strategy The New Equation, and it addresses the major challenges shaping the world today including technological disruption, climate change, fractured geopolitics, social tension and the continuing needs organisations are grappling with.

First is the urgency to successfully respond to these shifts by delivering sustained outcomes which create value for today and tomorrow for organisations, their stakeholders, their customers and broader society.  Second is the need to build trust at a time when it is both more fragile and more complicated to earn.

ABOUT U.S. Department of Energy

The U.S. Department of Energy (DOE) has one of the richest and most diverse histories in the federal government. Although only in existence since 1977, the Department traces its lineage to the Manhattan Project effort to develop the atomic bomb during World War II and to the various energy-related programs that previously had been dispersed throughout various federal agencies.

The mission of the Energy Department is to ensure America’s security and prosperity by addressing its energy, environmental and nuclear challenges through transformative science and technology solutions.