Can food processors switch to non-electric or non-gas processing?

The third-largest energy user in California is food processing. Over 1.6 million metric tons of greenhouse gases are emitted every year by the various plants that process tobacco, food, and beverages, according to the California Environmental Protection Agency’s Air Resources Board. California happens to be a top agricultural state in the country. And the US Department of Agriculture wants to find a way so that processors will use very little or no natural gas or electricity in processing food.

Harnessing The Sun 24/7
In January of this year, the USDA engaged the services of Fatima Alleyne, a 35-year old UC Berkeley’s Department of Materials Science and Engineering’s post-doctorate researcher. She needs to find a way to harness the sun and make it work 24/7 and find material that will not change the product’s texture or flavor while keeping it cost-effective. Alleyne, is being counted on for her background to find the best materials for the task.

Making Food Production And Agriculture Sustainable
While the USDA is known more to be a regulatory agency of the government, it has a team of 30 scientists whose tasks are focused on making food production and agriculture as sustainable as possible. The scientists’ group called the Processed Foods Research Unit is just one of the few groups which the USDA has deployed around the country. It makes sense that one such research unit is deployed in California, considering that the agriculture business makes the state coffers richer by $45 billion with 400 commodities produced in California and half of the agricultural produce – fruits, vegetables, and nuts, grown in the country.

The Research Unit’s Tasks
The research unit has to come up with ways that will help improve the foods:

Tall USDA Orders For Americans
The USDA’s orders are clear: Americans need to eat more agri-products – fruits and vegetables, to make people healthy and to combat obesity which is a growing concern of the nation, and help the farmers sell their produce, to boost American agriculture.

Final Stage Of Four-Years Research
How does the research team plan to deliver those orders?

The USDA is ready for the final stage of the team’s 4 years of research. They are ready to build a machine that has the ability to store solar thermal power so that food processors can use it 24/7, especially during peak harvest times. Alleyne has to make the storage vessel for energy as well as the liquid source safe for food, from the best food-grade materials.

Solar Thermal Technology
Solar thermal energy is made when water, oil, air, helium, nitrogen, or salts are heated with concentrated light. Unlike photovoltaic solar which is only effective during daylight hours and storage of which is not that efficient, solar thermal energy can be stored easily. This technology has been used since the mid-70s.

The world’s largest solar thermal plant is found in the Mojave Desert which is expected to supply enough carbon-free energy to 140,000 homes soon. Long before the advent of industrial microwave equipment, solar thermal had already been used in Costa Rica to dry coffee beans or to fuel stoves to cook meals in India or make steam that would power the food processor’s manufacturing equipment in Modesto. Frito-Lay for example has used it for heating its frying oil.

Optimistic USDA
The USDA research team believes that they will succeed in producing solar thermal power that works even during nighttime, reduce the carbon footprint and power bills from food processors, and ultimately lower the cost of food.

Will the research team be able to build the dryer that will solve the food processor’s wasteful use of energy? 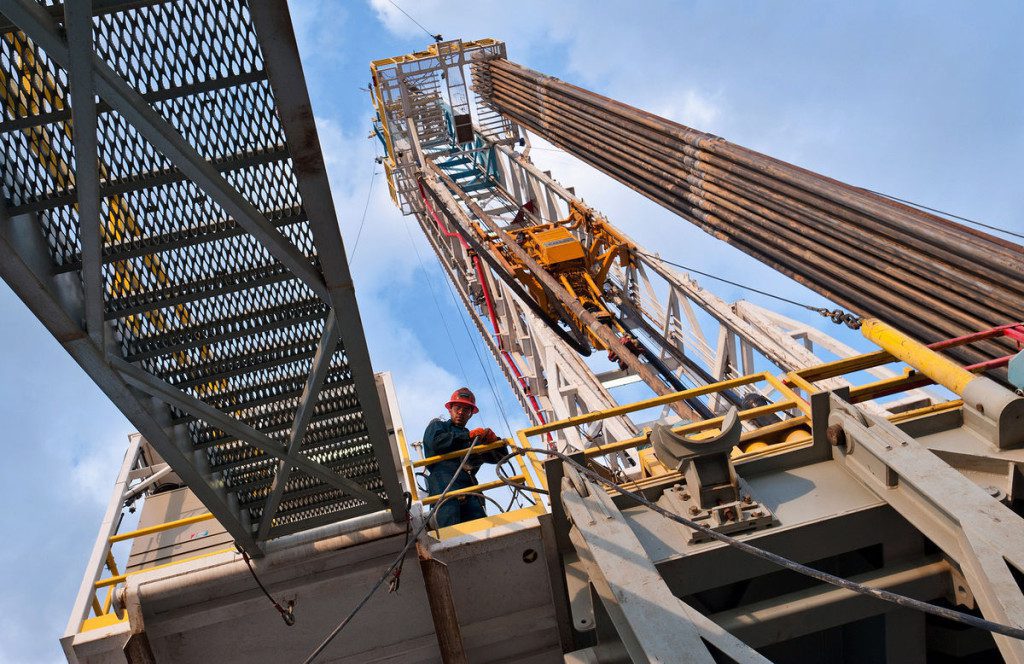 How are the U.S. oil drillers affected by the recent oil price drop? Traders in energy have been keeping close…

3 thoughts on “Processing Food Without Using Electricity Or Natural Gas”