Skip to content
Renewable energy has become one of the hottest topics in the 21st Century, and energy producers are scrambling to find ways to take advantage of natural energy sources. Among the most popular options is solar as solar energy is in abundant supply across the entire planet.

Unlike wind power, wave power and other renewable energy sources, solar exists 24 hours a day in different areas of the world, and despite weather conditions causing a slight drop in efficiency, solar panels remain one of the most effective means of transferring renewable energy from the sun to homes and businesses.

How To Store Solar Energy, Wind Power, And Why That’s A Challenge

Part of the problem with wind and solar energy storage is that these sources are not easily predictable, at least not to the point where they are regular. This means that it can be hard to know when a battery will be able to receive a full charge, thereby making it difficult to regulate a system using such a battery.

On top of that, the battery itself will generally need to be large, and these kinds of batteries can also be expensive. Finding a suitable and safe place to install such a battery can be a challenge for residential customers, and business owners will need to also consider the safety of battery placement relative to employees and customers. The cost of the battery itself can also offset savings as the relative kilowatt-hour will cost more over the life of the battery based on the initial cost of the purchase. 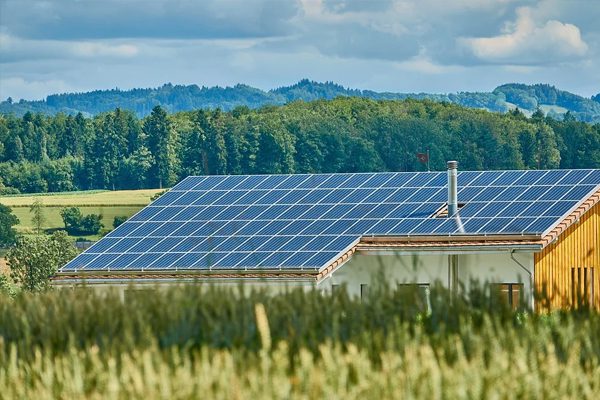 Even if experts can figure out how to store solar energy effectively and efficiently, another challenge awaits in connecting renewable systems to existing power grid components. Current power grid operations rely on the ability to generate electricity as needed, but renewables may require a rethinking of this approach and a retooling of the system. 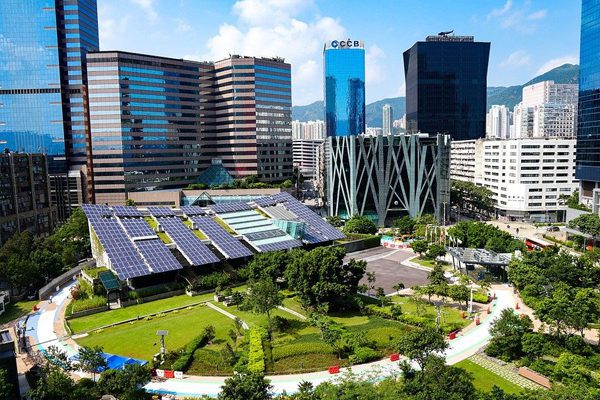 In the current configuration, the power grid makes adjustments as power is needed. In a situation involving 100% renewable sources, the grid would likely have to adjust based on availability. As stated earlier, renewables are not 100% reliable, and even if factors affecting solar battery cost can be refined, the potential may exist for capacity problems, especially during times of high demand.

Something else that factors into these challenges is that in a 100% renewable scenario, backup nuclear and fossil fuel systems wouldn’t be available. This may lead to trouble for energy suppliers that are relying on renewable sources to energize the nation’s power grid. 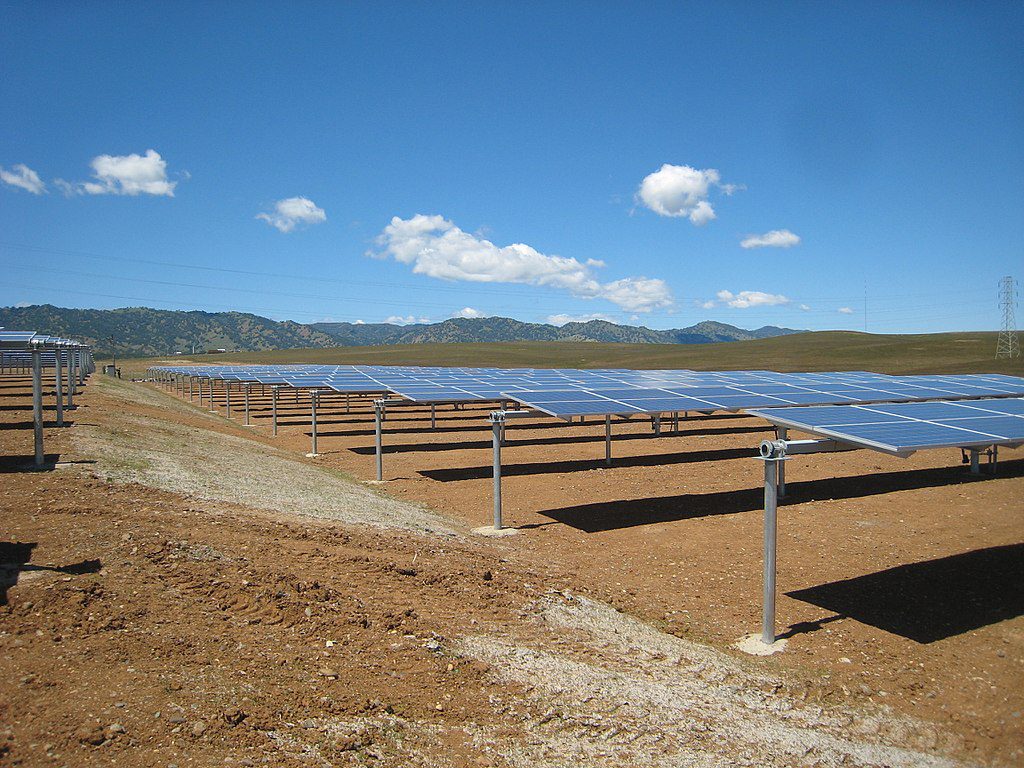 It’s thought that the entire grid would need to be reworked in order to overcome some of these challenges, and that project alone could cost around $4.5 trillion. Because this is an estimate that has been generated using today’s market, costs could rise as work is completed due to such a project potentially taking 10 to 20 years to complete.

How Much Does A Solar Battery Storage System Cost?

Commercially available solar panel battery storage systems are available, and solar battery storage cost considerations vary. Everything from a structure’s location to its existing ties with regional power grid components can affect solar panel battery cost, and the cost of installation can vary as well based on need, equipment required and travel distance from the installer to the structure.

Currently, manufacturers like Tesla are taking a big leap into the renewable energy battery space with products like the Powerwall. Tesla markets this system as a whole-house generator-like solution that takes advantage of stored solar energy to be used by a home during the loss of power. The Powerwall also integrates with smart home systems and can be controlled via smartphone and similar mobile devices. Costs for the Powerwall can range from around $10,000 up to around $50,000 depending on how many batteries a system utilizes. 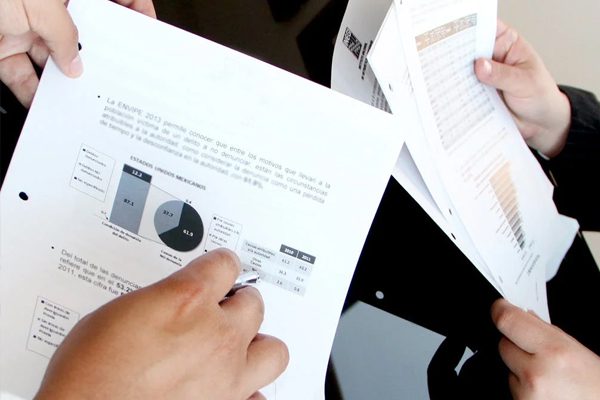 In general, the cost of a solar battery storage solution reflects Tesla’s pricing as most consumer systems will cost about $5,000 for each battery and between $8,000 and $15,000 for additional system components. These prices do not take into account the cost of installation.