Heat is a useable and plentiful form of energy that’s generated by all types of natural and manmade processes. The ability to harness this energy and convert it into mechanical or electrical power amounts to some exciting capabilities. To do so, a device such as a heat engine, heat motor, or thermoelectric generator is necessary.  A heat engine takes thermal energy and converts it into motion. More specifically, it uses a special arrangement of parts that mechanically respond to the natural effects of thermodynamics.

Heat engine examples include the internal combustion engine of gas-powered vehicles, firearms, and the thermal power stations that burn fuel to power modern life. The Earth’s natural atmosphere and hydrosphere cycles, which cause evaporation, rainfall, winds, and ocean currents and function through phase changes between liquid and gas, can also be considered a type of heat engine. 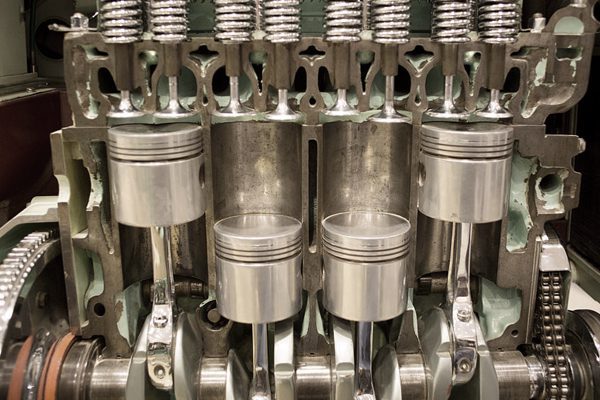 What Is A Thermoelectric Generator?

Instead of using mechanical parts that move in response to thermodynamic changes, a thermoelectric generator is a type of heat engine that works based on the thermoelectric effect. Through this effect and the material of the generator, a voltage is created in response to the heat moving from the hot side to the cold side of a semiconductor material. The effect is the same as that used in heat sensors and heat switches.

While it’s possible to generate electricity more directly—and a lack of moving parts makes these devices sleek and lightweight—they cannot currently compete with the efficiency of a conventional heat engine. They also require semiconductor materials, usually derived from rare elements, which makes them more expensive. Other limitations, such as electrical resistance problems, low thermal conductivity, and problems with heat dissipation, have curbed their integration in many traditional energy generation capacities.

This might be improved with the development of new thermoelectric generation materials. These devices may offer potential benefits in specialty applications, including space probes like the Mars Curiosity rover, solar cells to capture low-frequency heat energy, and wearables that are powered by body heat.

In addition to these uses, thermoelectric generators could take advantage of waste energy in heat engines, thereby maximizing efficiency. 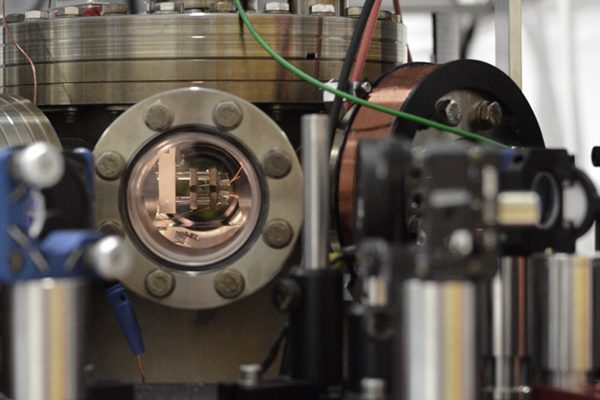 Are Thermoelectric Generators A Means To Ultra Efficiency?

Thermoelectric generators may provide a reliable solution for capturing energy in systems that ordinarily lose a lot of heat as waste, including heat engine power generation sources, which typically operate within efficiency ranges of 30 to 50 percent.

A broad range of equipment, from cars to industrial machinery, also produces heat in normal operation. By strategically integrating thermoelectric generators into these systems, it may be possible to greatly increase or incorporate power generation.

Fabricating these cells to capture as much heat as possible, while also increasing the production and flow of electricity, could boost the energy yield of current power generation methods—including from renewable sources. 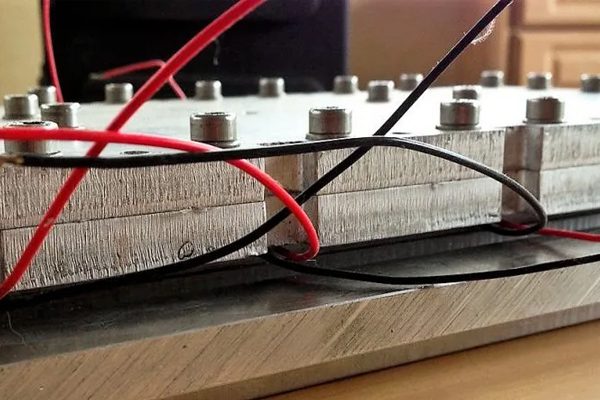 Researchers have made progress in improving the efficiency of thermoelectric generator modules and thermophotovoltaic cells, however, scaling up the technology and keeping it cost-effective remains a challenge. If the right combination of materials and module configuration can be achieved, it could be a revolutionary development for energy production.