Whether or not you go into the new year with high spirits could depend greatly on whether you’re in an alternative energy industry.

That’s because Congress recently extended tax credits for geothermal, marine energy, small hydropower, solar, and wind energy companies—with the most significant extensions going to the last two and lasting until at least the end of the decade.

The move appears to be part of a grander scheme to mover further away from a high-carbon, non-renewable power infrastructure.

Other developed nations around the world have also made significant strides towards energy models that reduce reliance on fossil fuels, but the U.S. may have yet another reason to celebrate its own steps towards a greener future.

The Potential To Power Millions Of Homes
This past November, U.S. wind power hit a new milestone in its generation capacity. It took 70 gigawatts to get us there, which amounts to enough power to feed about 19 million homes.

There are currently 50,000 wind turbines generating energy across 40 U.S. states and Puerto Rico, and with the renewed tax credits, we could see that amount promptly increase.

Even with this new level of capacity achieved, wind still only amounts for a very small portion of America’s energy sources. We continue to rely primarily on coal, natural gas, and nuclear power when we turn on a light or charge a phone.

Growing But With Far To Go
Still, considering that wind power now makes up almost five percent of U.S. energy production–compared to one percent less than a decade ago–we may be moving closer to the day when wind actually becomes a significant source of electricity in our country, and a primary contributor to green energy sources overall.

It could mean good things for lower energy cost and a drop in carbon emissions, however states that produce natural gas and oil may not be as excited about that as others.

Are you surprised to hear that wind energy has generated this level of power?

Could The Incandescent Light Bulb Still Have A Bright Future?

Will Iron Powder Power The Cars Of the Future? 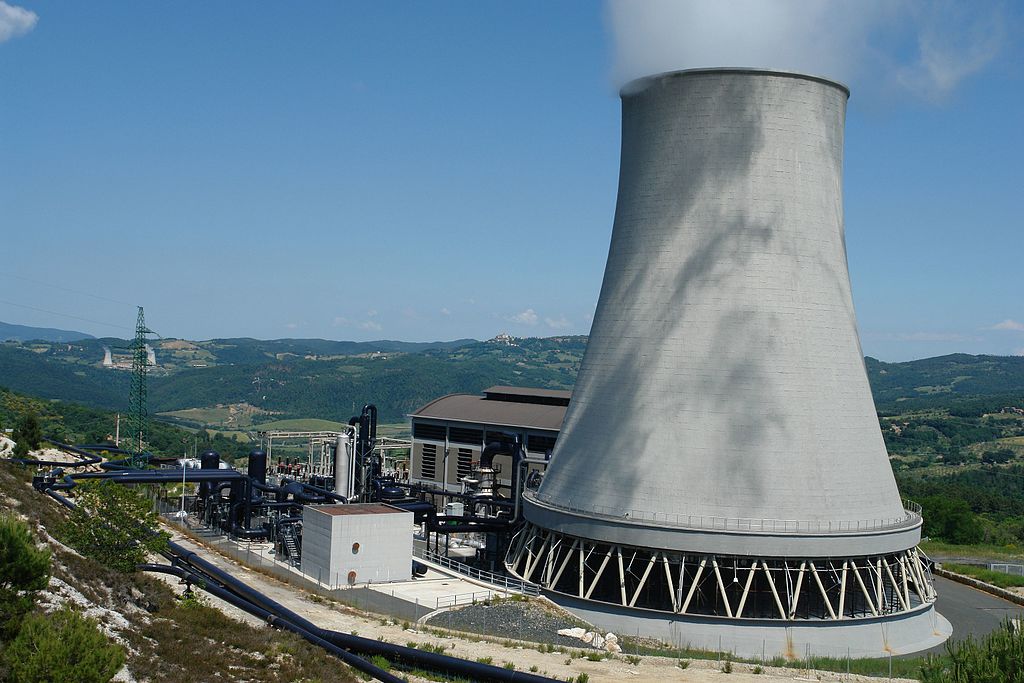 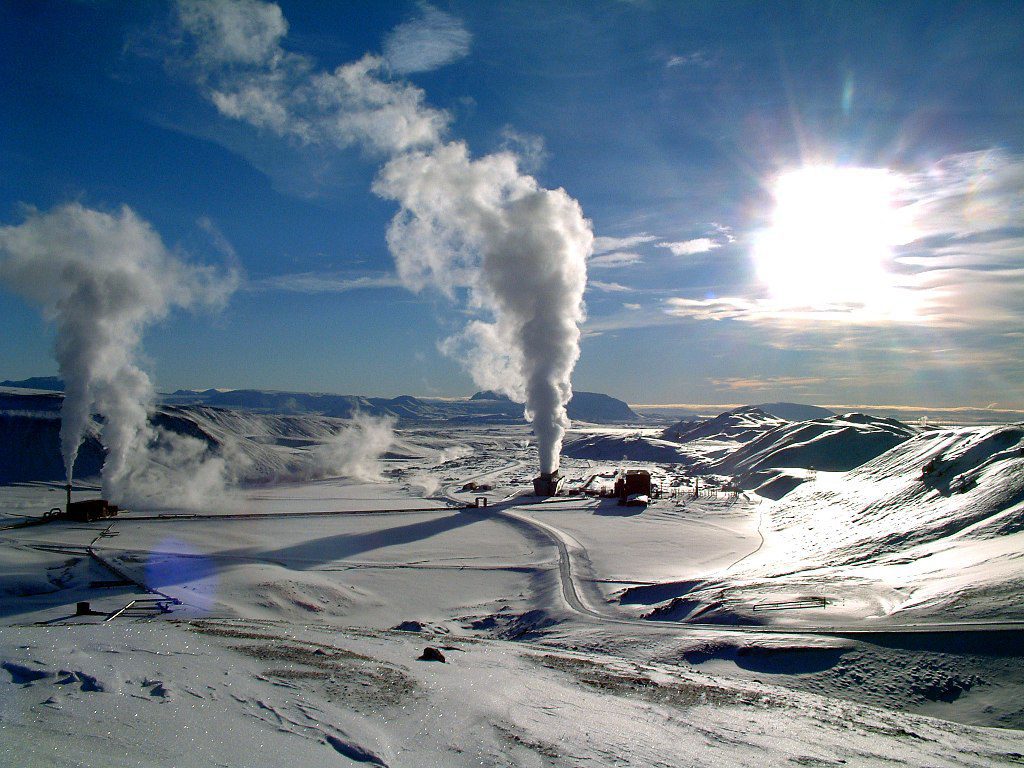