A water turbine is an essential component in a hydroelectric generator, which converts the force of flowing water into electrical energy. With roots in the water wheels that powered ancient Roman mills, water turbines have been in use for hundreds of years, mainly to harness mechanical power for purposes of operating machinery. This method of power generation advanced considerably through the Industrial Revolution and was soon after used in the production of electricity.

This mechanical action is then converted into electric power within the hydro power generator. To function, a water turbine and hydro power generator rely on the power of water flowing with enough force to spin the turbine’s runner. Different water systems accomplish this. Dams and run-of-river systems are the most common. A dam creates a high power flow of water through restriction and gravity. 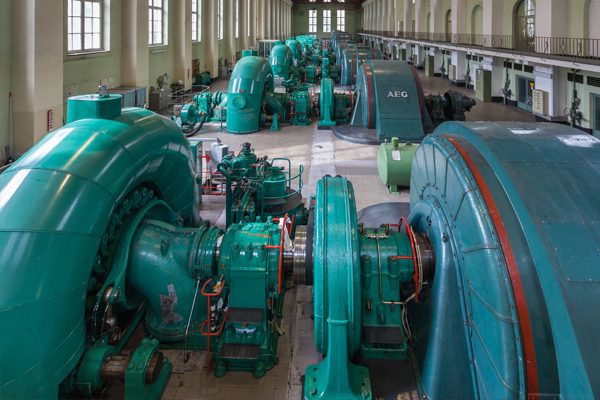 The water moves from the dam and through turbines, which harness mechanical power to be converted into electricity through generators. This process can be cycled with the addition of a lower reservoir, which allows water to be collected and reintroduced into the higher reservoir through a pump storage hydro system. In run-of-river hydroelectric systems, natural water flow from a river is partially diverted so it can be directed through a water turbine and hydropower generator.

Run-of-river water systems make efficient use of natural water flow, although, these sources are subject to greater fluctuations than dams. The resulting energy output is somewhat less consistent. 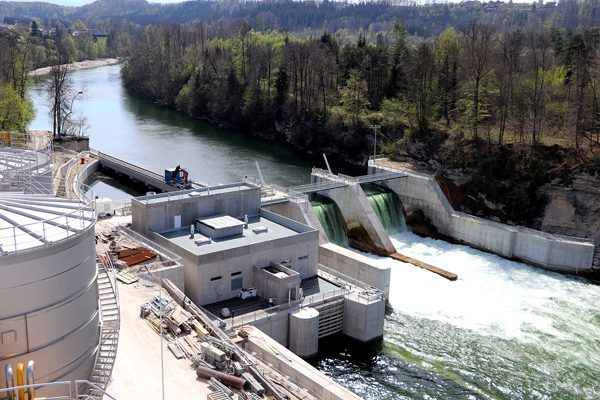 Is Water A Renewable Source Of Electricity?

Hydro power utilizes the natural force of gravity and water resources but it also has a significant environmental impact. This has led people to wonder: Is hydropower renewable or nonrenewable? Since water used in a hydroelectric system is not reduced, only temporarily diverted, and these systems are established in naturally occurring paths of water, hydropower meets the Environmental Protection Agency’s definition of a renewable energy source. 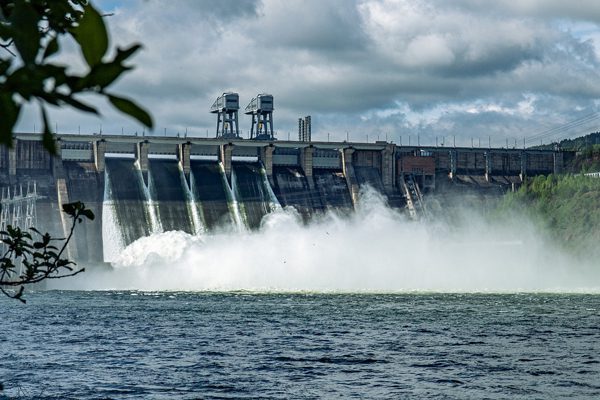 No emissions are released in the process of generating electricity from water power and electricity outputs for the cost are highly competitive. Modern water turbines are very efficient in transferring the force—delivering mechanical efficiencies of 90 percent or greater.

But, concerns over the environmental impact of hydropower have pushed it behind wind and solar as a route to clean, renewable energy. Dams in particular can cause a lot of environmental disruption, including upsets to the migration and spawning patterns of fish. This further impacts other wildlife that depend on these activities for food. Dams also led to natural silt and sediment level imbalances and unnatural changes to water temperature. 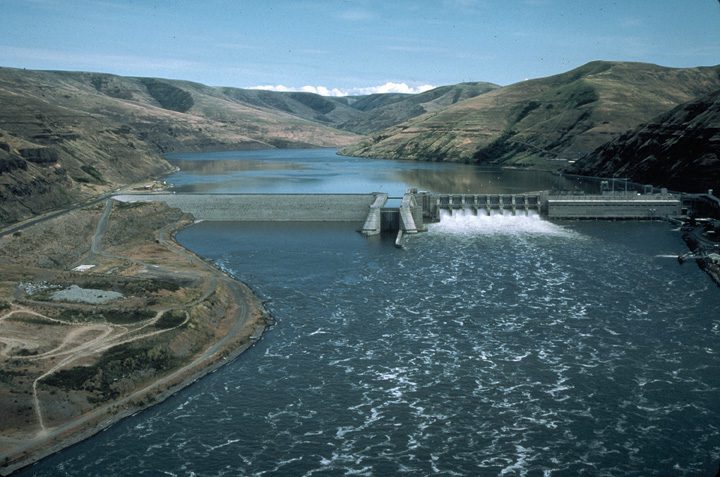 Because of these and other factors, there is still a lot of debate over what role hydroelectric systems should play in a renewable energy future. If hydroelectric dams can be improved to better account for natural ecosystems, they may be on par with wind and solar as a means of renewable energy.

Although it’s subjected to its own fluctuations, hydroelectric is also seen as a more stable energy producer compared to solar and wind, but this is under normal circumstances. Apart from environmental impact, a major issue affecting hydroelectricity is the effect of long-term drought on dam reservoirs and rivers. Underproducing dams have caused alarm in the Southwestern United States, where water reserves are at historic lows. 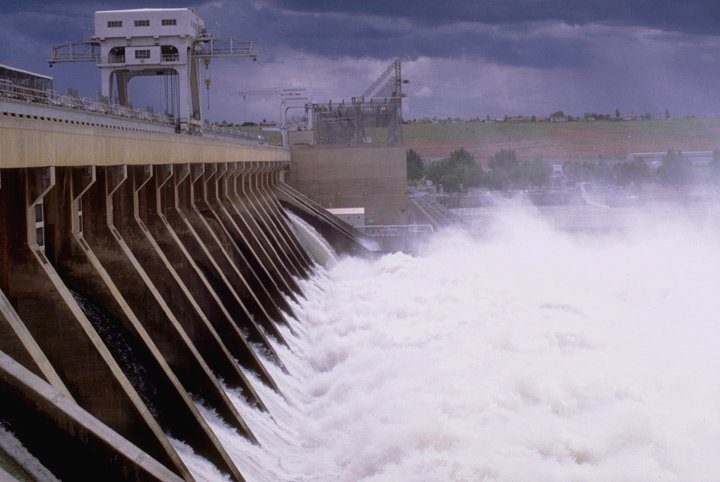 Increased rates of evaporation, and lack of snow and rainfall—which would ordinarily replenish reservoirs with seasonal cycles—have been pervasive problems. The unmitigated effects of climate change mean that hydroelectric systems in dryer regions will be far less productive and may not be enough of a high-performing sustainable energy source in the future. Suggestions to offset this include the use of solar-powered pump storage hydro systems and improved power storage, which can be utilized when water levels are low.