Carbon neutral’s definition in simple terms means that no carbon dioxide (CO2) emissions are released into the environment either by ceasing operations that produce carbon or by utilizing offsets that neutralize any carbon production. Carbon neutrality is a pressing topic around the world and across all industries. This is due to the accelerating effects of climate change caused by excess levels of carbon dioxide and other greenhouse gases.

Excess emissions of greenhouse gases like CO2 cause too much heat to become trapped in the Earth’s atmosphere. Reducing emissions is essential in preventing rising temperatures and slowing the costly effects of climate change. Governments, companies, and individuals are developing and implementing practices that offset emissions by relying on energy sources that do not produce greenhouse gases and by capturing carbon before it enters the atmosphere. 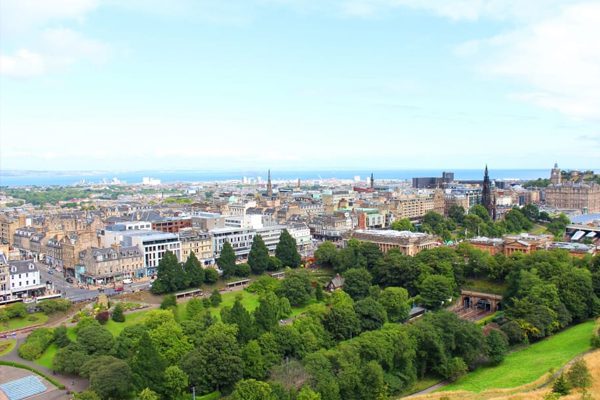 Net-zero energy is energy production that either produces zero carbon emissions or is coupled with offset capabilities that negate any carbon production. Because offsetting and carbon neutralizing capabilities are still limited and can be difficult to quantify after emissions have been released, net-zero energy is usually implemented through carbon-reducing and elimination methods.  This includes utilizing power sources that do not require the burning of fossil fuels and other greenhouse gas sources. 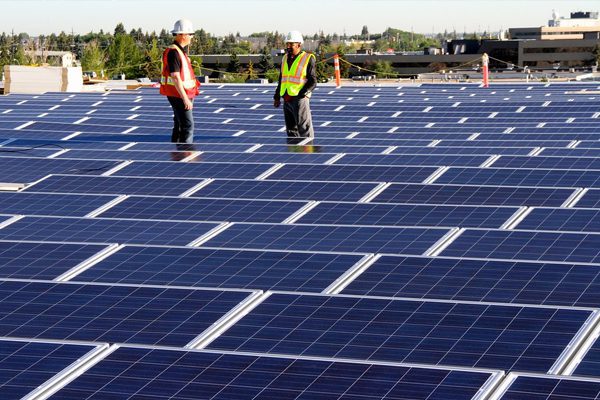 Solar, wind, geothermal, and hydro-based energy are often touted as a means to net-zero energy. There is still some carbon produced even when these and other renewable energy sources are relied upon, such as in the production of wind turbines, solar panels, and other equipment.

To become viable and sustainable, net-zero energy will likely require a combination of emission reduction and carbon offsetting. Although carbon-free energy production has become a goal for an increasing number of countries and organizations around the world, the process of net-zero analysis, implementation, and verification has been inconsistent. 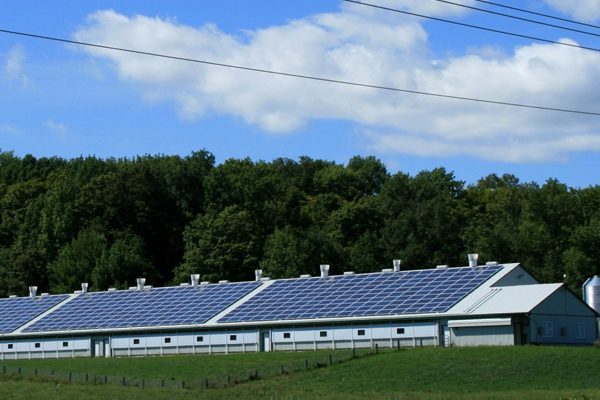 Net-zero is somewhat broader than carbon neutrality, as it describes a commitment to decarbonizing energy production, industry, agriculture, transportation, and other aspects of society. Net-zero commitments address carbon neutrality and other forms of climate action, including steps that go beyond carbon offsetting and pollution caused by indirect emissions from manufacturing, use, and waste.

What Is Carbon Negative?

Beyond carbon neutrality, many proponents of climate action are looking at methods of going carbon negative, meaning that carbon emissions are not only neutralized but are negated. This is accomplished by removing carbon from the atmosphere, either through natural mechanisms, such as planting trees or restoring wetlands or through technology like bioengineering and direct air capture.

Also called, carbon dioxide removal (CDR), carbon-negative methods are being increasingly explored as an option for reaching net-zero goals and mitigating the effects of climate change.