E15 gas is an unleaded gasoline blend that contains 15 percent ethanol, which is an organic chemical compound usually derived from plant sources like sugar cane and corn. The U.S. Department of Energy considers ethanol a renewable fuel and a means of enhancing gasoline octane rating and reducing harmful tailpipe emissions.

Almost all unleaded gas sold in the United States contains some quantity of ethanol as a fuel additive, although ethanol-free premium gas is available in some areas. There are many reasons why ethanol is used as a gasoline additive, including its availability and low cost due to corn, sugar, wood, and other crop byproduct sources.

Because it burns cleaner than gasoline alone, ethanol’s inclusion in gasoline was included with the enactment of the 1990 Clean Act and was mandated with the Renewable Fuel Standard set in 2005.

The additive is also a significant U.S. export, with billions of dollars and gallons being sold to China, Canada, and South Korea, among other countries. Although E 15 gasoline gets a lot of attention for purposes of sustainability, fuel conservation, and cost reduction, it is not a new fuel source. 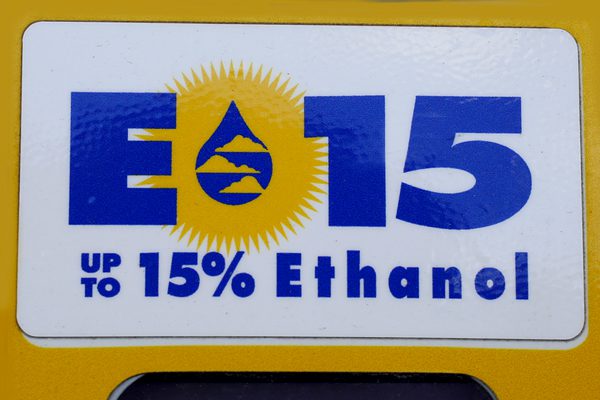 It was used as lamp oil in the mid-19th century, the original Ford Model T was designed to run on ethanol as well as gasoline, and fuel rationing during World War II led to a resurgence of its use.

More recently, E15 gasoline has made the headlines as the blend will be sold this summer to help offset the rapidly rising cost of gas during peak use from June to September.

At the pump, many drivers are presented with a choice between unleaded 88 and unleaded 87. Apart from price, the difference between these two blends isn’t always clear to the average consumer. Unleaded 88 gas is the same as E 15 gasoline. 85 percent of this blend is made up of 84 octane gasoline and the remaining 15 percent is ethanol. 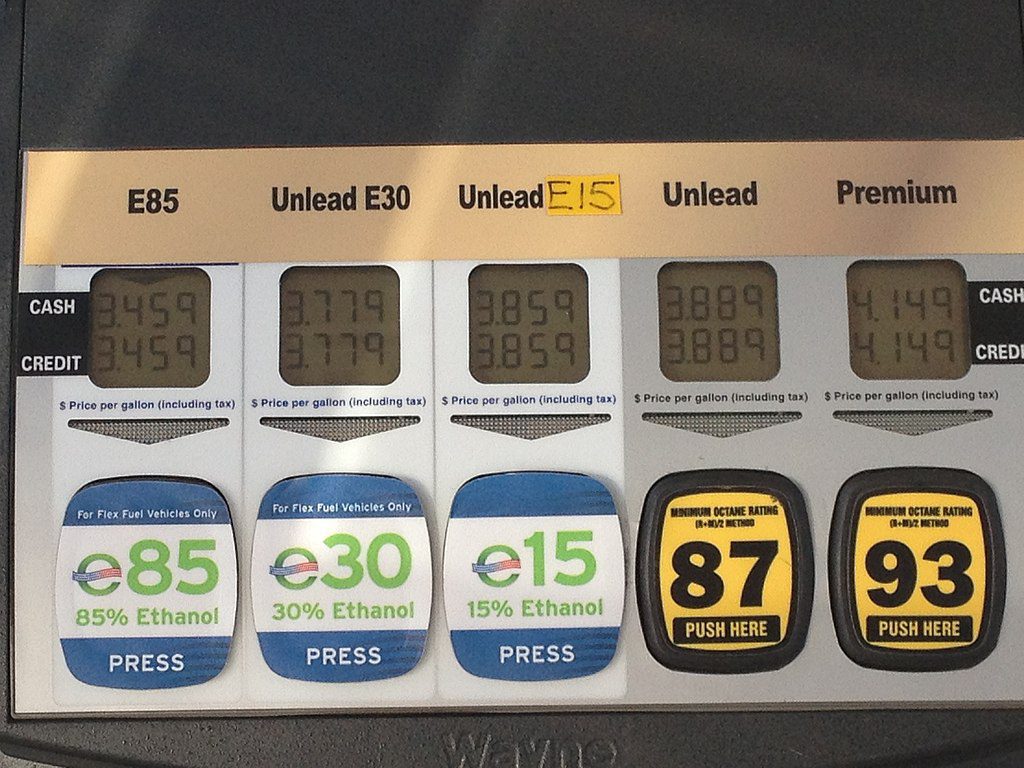 Unleaded 87 contains less ethanol, usually between 10.5 and 11 percent. In addition to unleaded 88, unleaded 87—as well as super-premium gasoline blends with a 91, 95, or 98 octane rating—drivers are now frequently presented with “flex-fuel” or E85 as a gasoline option.

Flex-fuel is a higher ethanol-gasoline blend that’s mainly meant for use in flex-fuel vehicles (FFV) and engines that can operate with up to 85 percent ethanol fuel concentrations. 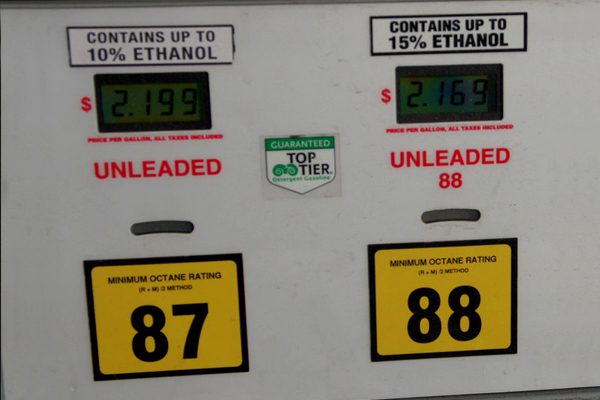 The performance of each gasoline blend depends a lot on the age of the car and the fuel system. Mileage can be slightly better with non-ethanol gas, but this seldom offsets the higher cost of low-ethanol fuel blends. For most cars built after 2001, ethanol concentrations usually do not have a significant impact on performance or longevity.

The exception is for 2001 and later vehicles that have not been certified as E15 fuel compatible. E15 fuel compatibility specifications can be found in vehicle manuals or by contacting the manufacturer. For cars built before 2001, especially classic models, high ethanol blends may cause some issues. 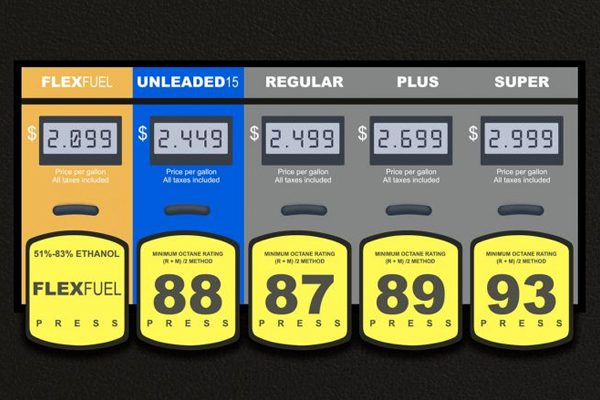 Is Ethanol Bad For Your Car?

E15 unleaded gas can present some problems in cars made in the year 2000 or earlier and in vehicles with engines that were not designed to burn higher concentrations of ethanol. Because ethanol is able to blend with and retain water, higher quantity ethanol-gasoline blends have the potential to cause carburetor damage in some small-engine vehicles.

This fuel may also dry out rubber hoses, seals, and diaphragms in classic cars. These parts will naturally degrade and require replacement over time, but high-ethanol gas can exasperate the problem.

Owners of older and vintage cars can update older engine parts with compatible ethanol-safe components to avoid this problem and save themselves the extra time and cost of finding low concentration or ethanol-free, pure unleaded gasoline.