Oxygen is essential to all life, but the quality of the air you breathe can have a big impact on overall health and wellness. Unhealthy air quality can not only make it difficult to breathe, but it can also hurt your immune system, damage lung tissue, lead to cardiovascular concerns and more. Over time, exposure to certain airborne toxins can also lead to the development of certain cancers and chronic diseases that may be fatal.

Despite efforts by environmental groups and the Environmental Protection Agency (EPA) in the United States, air quality concerns are still a top priority among cities and states across the U.S. and around the world. Currently, the push for electric vehicle technology has taken center stage in the fight for cleaner air as technology has advanced to the point where commercial electric vehicles are accessible to the public. Additionally, the fight over fossil fuel usage and hazardous waste remediation continues to push energy producers, manufacturers and refinery operations managers to find safer alternatives in the generation of energy and the production of goods.

What Are Biggest Contributors to Poor Air Quality?

Poor indoor air quality can have a number of natural causes, including mold, allergens, and mildew. Outdoor air pollutants, on the other hand, are typically from man-made sources, including combustion engines, factory and industrial sites and aerosol toxins that can deplete the ozone layer. To this latter point, ozone depletion may lead to higher levels of solar radiation penetration. With these higher levels of radiation, the risk of skin cancer development can go up depending on exposure frequency and duration.

In terms of overall air quality, both Hawaii and Alaska are cited as top contenders for the best in the country. It should come as no surprise that a lack of heavy industry, lesser automobile traffic and sparse populations all contribute to better air quality in these states. 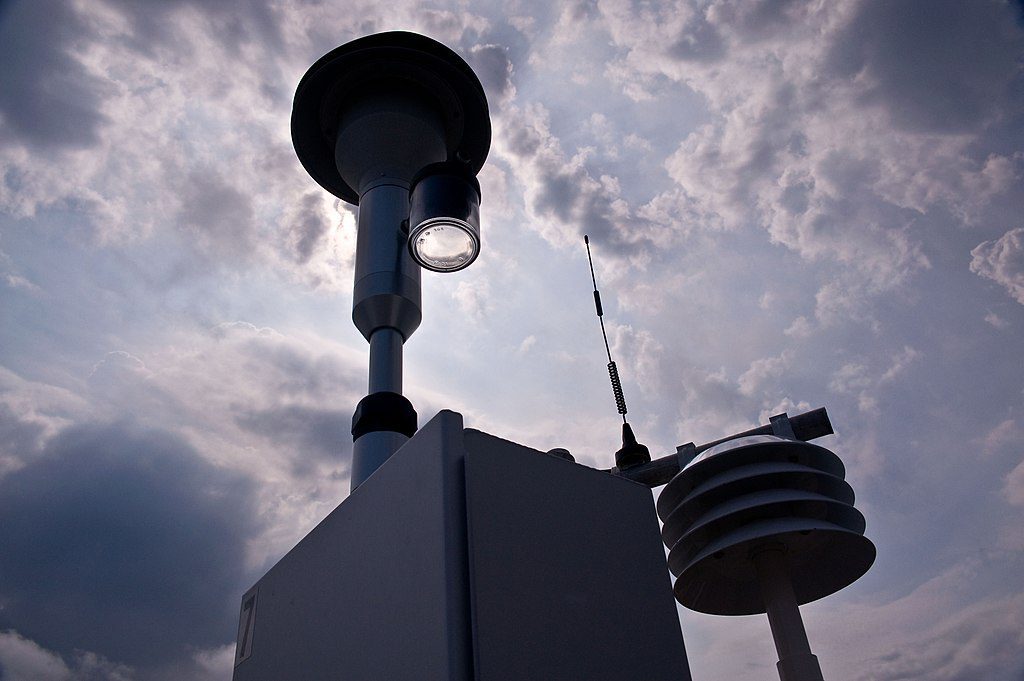 Due to their locations, Alaska and Hawaii both need many of their goods shipped in by boat or plane. Additionally, many people in these states travel intrastate by helicopter, scooter, snowmobile or other means that don’t involve traditional commuter vehicles. This leads to cleaner outdoor air and makes it easier to preserve natural ecosystems.

According to the Yale Center for Environmental Law and Policy, Bangladesh and Nepal both have very unhealthy air quality ratings, causing them to be ranked at the bottom of the list of countries that have been evaluated for air quality standards. Environmental regulations in these countries have been lax; however, recent governmental efforts have spurred changes that are designed to curb pollution and create better air quality.

When it comes to the cleanest air in the world ranking, Yale has found that Australia takes the top prize followed closely by Barbados, Jordan and Denmark. Although Australia is a developed nation, it imports many of its goods. Despite the lack of sprawling industry on the island nation, concerns are growing over the potential impact on the environment caused by Australian mining operations that have become more common over the past few decades.

What Are The US Cities With The Worst Air Quality And The Best?

Among cities with the best air quality in the United States, there are a number of contenders for the top spot, but it all depends on how you measure. City index methods related to air quality measurement may rate the quality of outdoor air by ozone air pollution, year-round particle pollution or short-term particle pollution.

The American Lung Association ranks US cities according to all of these measurements, and Urban Honolulu, HI, takes the top spot for cleanest year-round particle pollution. Altoona-Huntingdon, PA and Albany-Schenectady, NY both round out the top spots for the other categories.

Hawaii, New York and Pennsylvania all have rural populations despite large urban centers. Additionally, environmental regulations in these states are fairly high compared to other parts of the country.