Hudson is neither an expert on plastics nor an advocate for the environment. His grandparents were the founders of Brookstone and his father was an industrial engineer. Hudson did well in his job trading stock for many years. But despite his work-related accomplishments, he longed to create something new and real. He needed a product to experiment on and later turn it into a model for production.

Idea Inspired By An Overflowing Landfill
Hudson may not be as vocal as other environmental advocates, but he truly cared about the environment. In fact, a new idea took shape after he read the news about the Fresh Kills Landfill on Staten Island in New York, which at the time could no longer accommodate trash barges because it was already overflowing with garbage.

Taking Recycling More Seriously
Hudson thought about the landfill situation and knew that there was really a need to take on the recycling challenge more seriously. How? By converting recyclable garbage into useful products made in the USA.

By useful products, Hudson was thinking of producing a backward-sloping toothbrush or something like a reverse-angle toothbrush. He thought this type of toothbrush would allow him to brush the way his dentist told him to. He consulted with dental experts on the design and submitted it to the Food and Drug Administration for approval.

A few months later, he got his green light. His next step would be to look for a toothbrush manufacturer with maybe used plastic machinery to begin production, and willing to use recycled plastics which can be hard to work with as they don’t always melt and blend neatly as their virgin counterparts. Hudson found a Tennessee company that was willing to take up the challenge.

New And Useful Product From Garbage: Will It Click?
The question Hudson had been asking himself was, “Will it make a sense to launch a product which everybody could use – in their mouth, made out of recycled materials?” Additionally, will consumers see the value of using a new toothbrush made from garbage taken out of the landfill? He wasn’t sure about the answer until twenty years later.

Proof Of Success: Preserve
He knows now the answer to those questions is yes. Hudson is now leading Preserve, a well-established company employing 13 workers, with a massive supply chain, and four partners in manufacturing making everything from recycled garbage, including:

The environmental aspect which Hudson downplayed before now takes a significant space on the products’ packaging where it says, “Made with love and recycled yogurt cups.”

Now, isn’t this the kind of “Made in USA” manufacturer that the country and environment need? 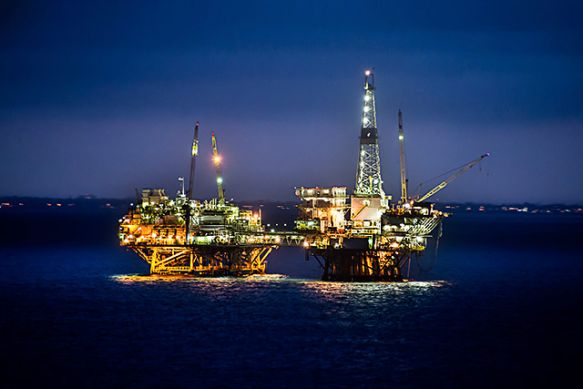 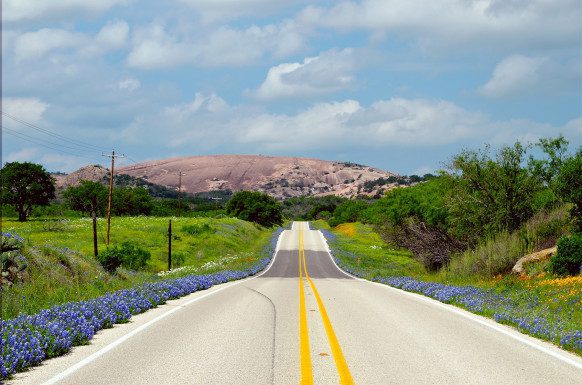