The billionaire technology trio Jeff Bezos, Elon Musk, and Bill Gates promote technological solutions to CO2 pollution causing climate change. Carbon capture technology or nuclear power represent some of their ideas, but nature already knows how to manage CO2. Trees automatically collect carbon dioxide from the atmosphere and convert it into the molecular components of wood and leaves. They require no new inventions or industrial processes to succeed, and old growth trees capture the most carbon. For this reason, forest preservation provides significant advantages over tree planting and costly and complicated technology proposals.

Old Growth Is The King Of Carbon

Overall, alive and dead trees along with forest soil contain carbon equivalent to 80 percent of the carbon in the Earth’s atmosphere. Trees with diameters above 21 inches comprise only 3 percent of forests but they hold 42 percent of above-ground carbon. The largest 1 percent of the big-diameter trees around the world store an astonishing 50 percent of all carbon captured by forests. 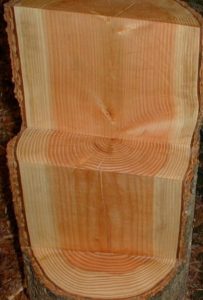 Trees keep carbon out of the atmosphere for long periods of time. Even when they die and decompose on the ground, their carbon content mostly shifts into the soil instead of the air. Long-lived trees, like Douglas firs, western red cedars, and redwoods, capture carbon for centuries.

The concept of proforestation argues that forest preservation is necessary to control CO2 pollution. With proforestation, societies would value forests for the role that they play in stabilizing the atmosphere. Letting trees grow large, as opposed to harvesting and replanting commercial timber, would cost little and store huge amounts of carbon. Forests, even in their current state, remove one-third of all human-produced CO2 emissions annually. Scientists calculate that protecting existing forests so that they could keep growing would double their global uptake of carbon. 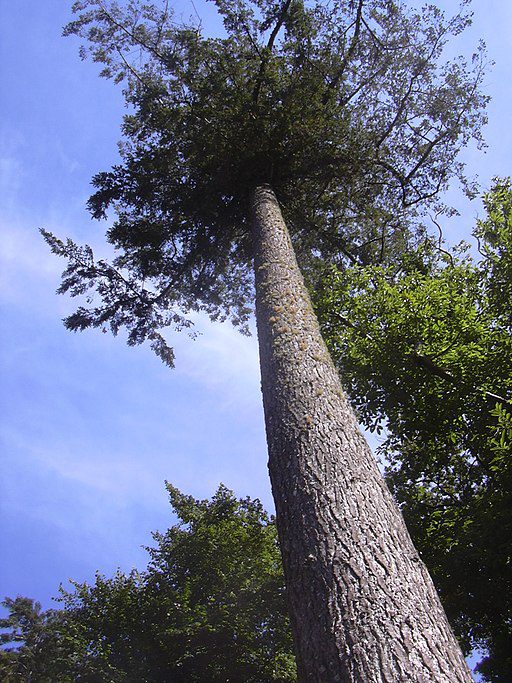 How could society use less wood products to protect forests?

Bill Gates is a technologist, business leader, and philanthropist. He grew up in Seattle, Washington, with an amazing and supportive family who encouraged his interest in computers at an early age. He dropped out of college to start Microsoft with his childhood friend Paul Allen. Today, Bill co-chairs the Bill & Melinda Gates Foundation with Melinda French Gates, where he works to give his wealth back to society.

Bill grew up in Seattle with his two sisters. His late father, William H. Gates Sr., was a Seattle attorney and one of the co-chairs of the Bill & Melinda Gates Foundation. His late mother, Mary Gates, was a schoolteacher, University of Washington regent, and chairwoman of United Way International. Bill has three children.

Elon Musk co-founded and leads Tesla, SpaceX, Neuralink and The Boring Company.  As the co-founder and CEO of Tesla, Elon leads all product design, engineering and global manufacturing of the company’s electric vehicles, battery products and solar energy products.  As lead designer at SpaceX, Elon oversees the development of rockets and spacecraft for missions to Earth orbit and ultimately to other planets

Elon is also CEO of Neuralink, which is developing ultra-high bandwidth brain-machine interfaces to connect the human brain to computers.  He also launched The Boring Company, which combines fast, affordable tunneling technology with an all-electric public transportation system in order to alleviate soul-crushing urban congestion and enable high-speed, long-distance travel.  Previously, Elon co-founded and sold PayPal, the world’s leading Internet payment system, and Zip2, one of the first internet maps and directions services.