BPA free water bottles are greatly in-demand now that concerns over the health effects of bisphenol A have spread through the consumer goods and food and beverage industries.

BPA is a chemical that’s used in the production of plastics used in food and beverage containers and other commercial products. BPA-free plastic assurances have become more important because of research showing the possible health effects of BPA. BPA’s links to brain and endocrine health in infants and children, as well as blood pressure, cardiovascular disease, and type 2 diabetes have driven concerns over the chemical, specifically if it leaches from plastics into food and beverages. 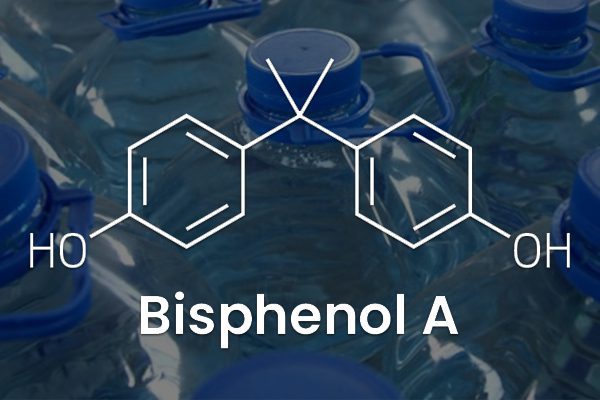 The FDA has been monitoring research and assures that low levels of BPA do not pose significant health hazards, but many scientists and environmental organizations have petitioned the FDA to restrict BPA in food and beverage packaging, and in the manufacture of health and beauty products.

What Does BPA Stand For?

BPA is an abbreviated version of bisphenol A, which is a chemical compound and component of polycarbonate. BPA is produced through the process of condensing phenol and acetone. It’s a clear solid that’s often used as a co-monomer in various plastics, epoxy and vinyl resin, and as a stabilizer. It is also used to modify material properties and improve performance. 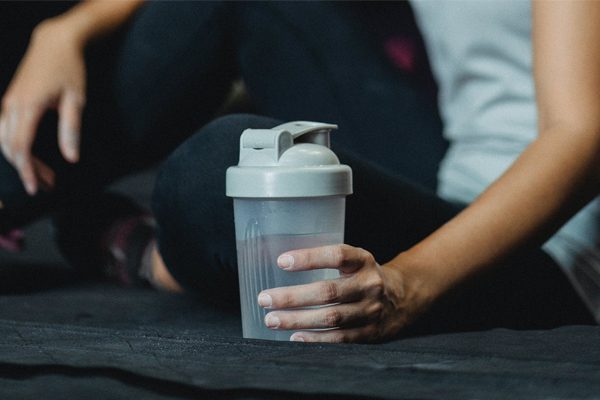 Some research has shown BPA functions as an endocrine disruptor. Exposure to the compound has been linked to other negative health and environmental effects. This has led to a growing demand for bans on BPA water bottles, a switch to BPA free plastic coatings on cans and food packaging, and other changes that would reduce exposure to the compound. 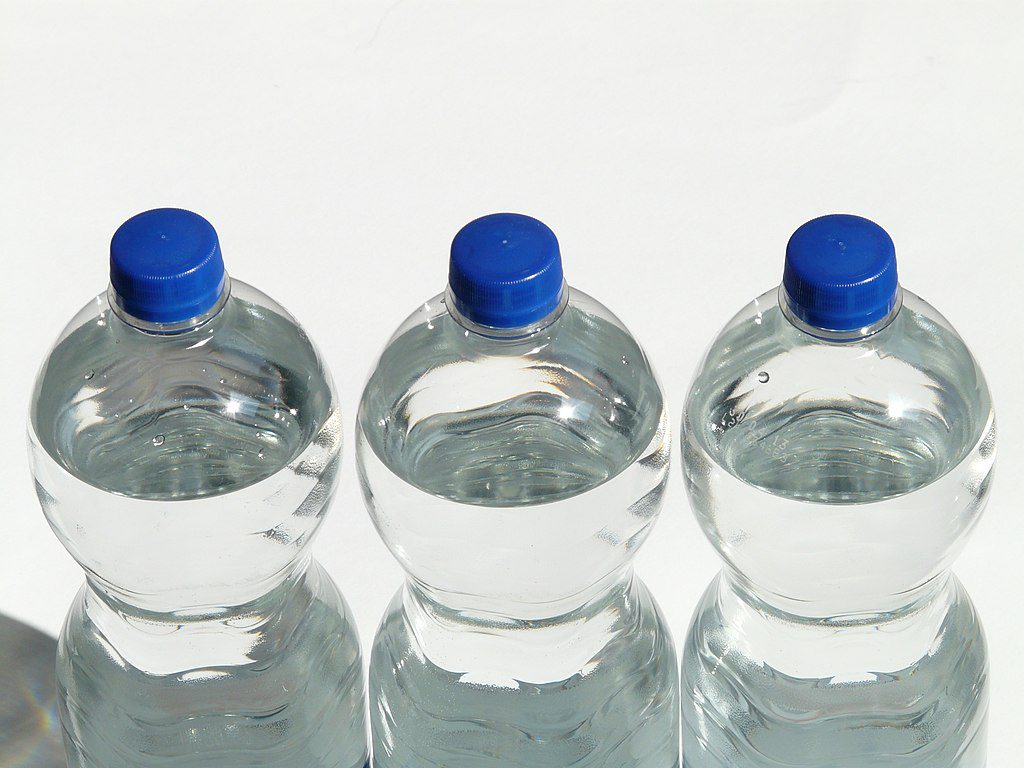 With rising concerns over BPA, consumers are wary of other types of plastic that come in contact with food. Polypropylene is considered a food-grade or food-contact-safe variety of plastic. It is used in the production of cups, bottles, straws, and other types of semi-rigid food and beverage packaging.

Although polypropylene is considered non-toxic, it is not recommended that containers made from this material be heated to high temperatures.  Chemical compounds contained in polypropylene could be released and leach into contents if the structural integrity of the material is altered due to heating or abrasion. 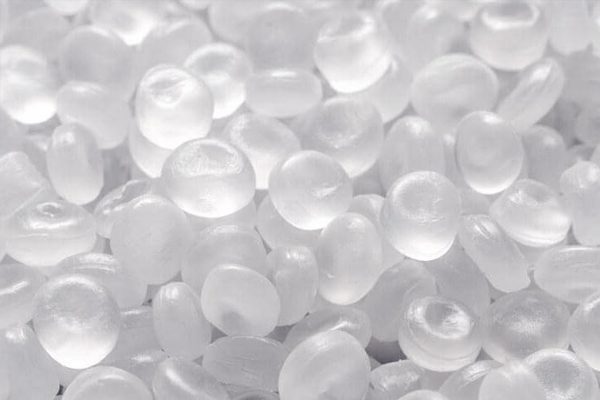 Polyethylene is the most prevalent plastic in use. It’s made into low-density forms, including plastic bags, film, and wrapping, as well as medium and high-density forms that are used as food storage containers and other products. Polyethylene is also used as a bonding, stabilizing, and exfoliating agent in some health and beauty products.

Polyethylene is considered non-toxic in its standard form, however, there is some concern that chemical compounds could leach into foods and beverages if the material loses its integrity due to high temperatures, abrasion, or other factors. 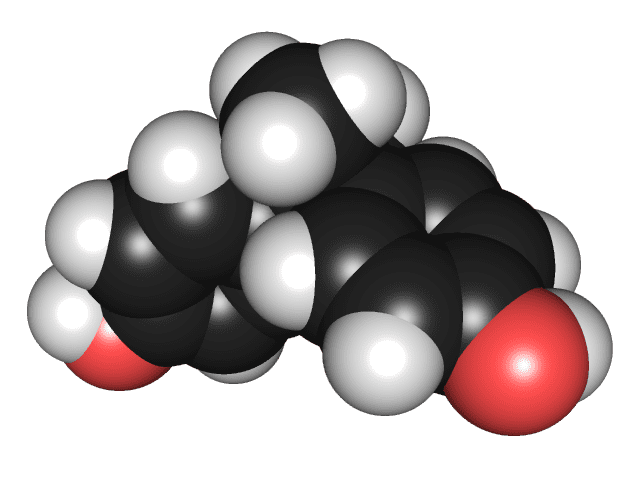 Due to the chemical compound’s potential health effects, many consumers now want to know how to tell if cans are BPA free and how to avoid BPA in general. Some companies will label their products with a BPA free label or message to indicate that no bisphenol A is present in the product. Just because a water bottle, can, or another container is not labeled as BPA-free, that doesn’t mean it contains the compound. 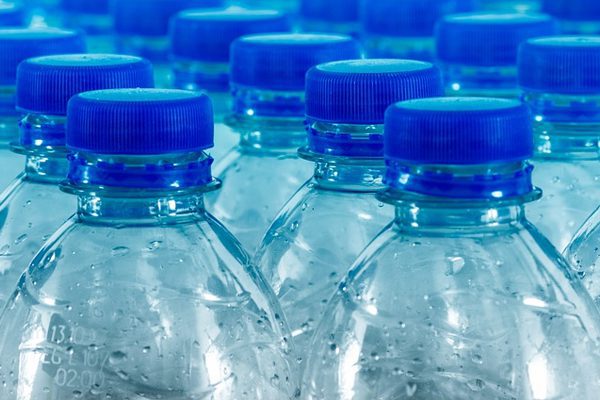 By checking the numeric symbol that indicates the plastic type, it’s possible to determine whether or not a plastic product is likely to contain BPA. Plastics that have a 1, 2, 4, or 5 recycling symbol are likely to be BPA free containers. If a plastic product has a 3, 6, or 7, symbol it should not be considered safe for use with food and beverages.