North American consumers understand that their food and beverage choices factor into their health. While lawmakers may attempt to address public health issues by enacting taxes on sugary drinks or requiring more assertive labeling on packaging and menus, the best move towards a fitter population may be in letting consumers choose from a variety of options.

Companies that cater to that variety may see increased profitability as a result. After recent reports of quarterly profit growth that exceeded expectations, some are taking a closer look at the reasons for PepsiCo’s new prosperity. The reported sources of the growth may even point to a building food and beverage trend that’s being decided by more health conscious consumers. If other companies follow, will there be a shifting standard in the food and beverage industry overall? 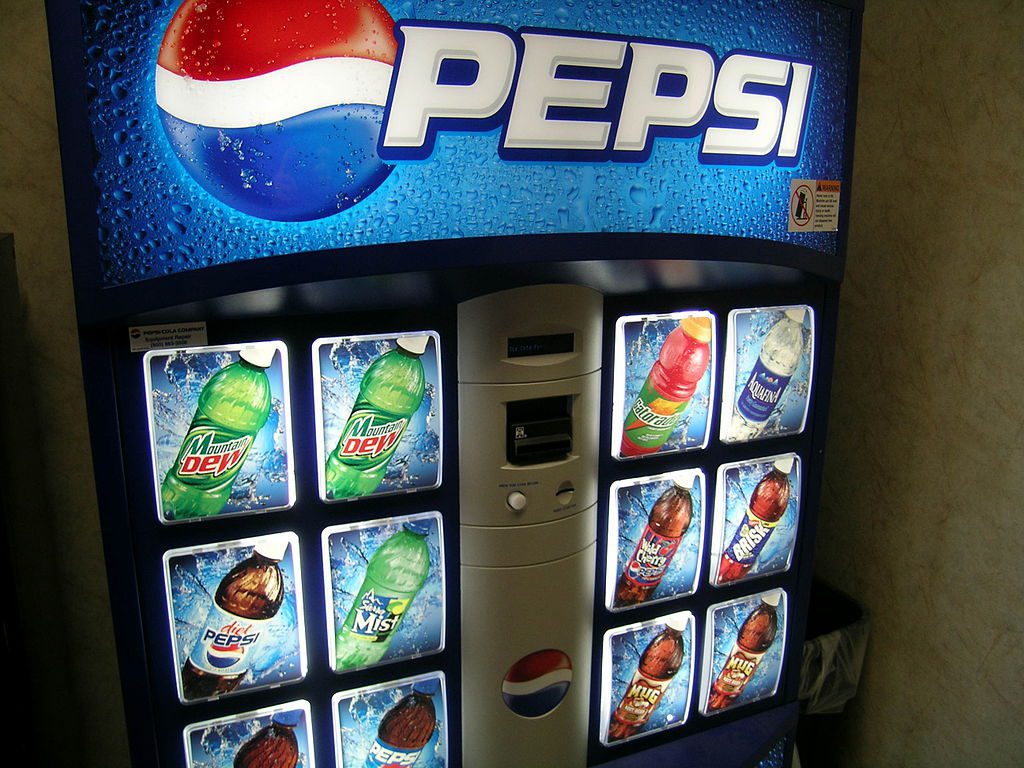 Simple But Impactive Changes
PepsiCo may be best known for the sale of soft drinks that include Pepsi cola, Mountain Dew and Sierra Mist, but they also make a variety of non-carbonated and low sugar beverage options like Aquafina, Tropicana, Gatorade, and Lipton teas.

PepsiCo also has a strong presence in the snack aisle with products that include Lay’s potato chips, Quaker Oats foods, Tostitos and Cheetos, among others. These are snacks that many Americans buy each and every day, especially if they’re not too concerned with calorie counts and portion sizes.

For those consumers who are, PepsiCo has not excluded them from their target markets. Instead, they’ve catered to them with a few simple but impactive changes.

Catering To Consumer Trends And Defining Them
According to reports, PepsiCo owes its recent growth to its variety of low-sugar, non-carbonated, and more naturally sweetened beverages. These products appeal to a growing market of consumers that are seeking healthier alternatives to soda. North American snack buyers are also responding to PepsiCo’s decision to offer chips and other snacks in smaller-portioned bags.

As more Americans choose bottled water, iced tea, juice and sports drinks instead of full-calorie and diet soda alike, the beverage industry may be changing forever. Shown through the most recent profit reports from PepsiCo, those food and beverage companies that are quickest to respond to healthier consumer habits and those that are quickest to innovate new options for growing demographics will not only benefit trends, but may even be the ones to define them for their industry.

What are your thoughts on this food and beverage trend? Are changes in consumer dietary habits having any impact on your industry? Tell us in the comments.