It’s easy to take frozen food for granted, but the fact is that the methods used to freeze and preserve perishable food items today are relatively new innovations.

While ancient Chinese and Roman societies had methods for keeping food items frozen, frozen meals in supermarkets didn’t really take off until the 1950s.

Prior to that time period, frozen food companies like Birds Eye had made strides toward mass production of frozen foods for everyday consumers, but it wasn’t until flash freezing and the iconic TV dinner became popular that frozen food distribution really came into its own.

How And Why Are Foods Flash Frozen? 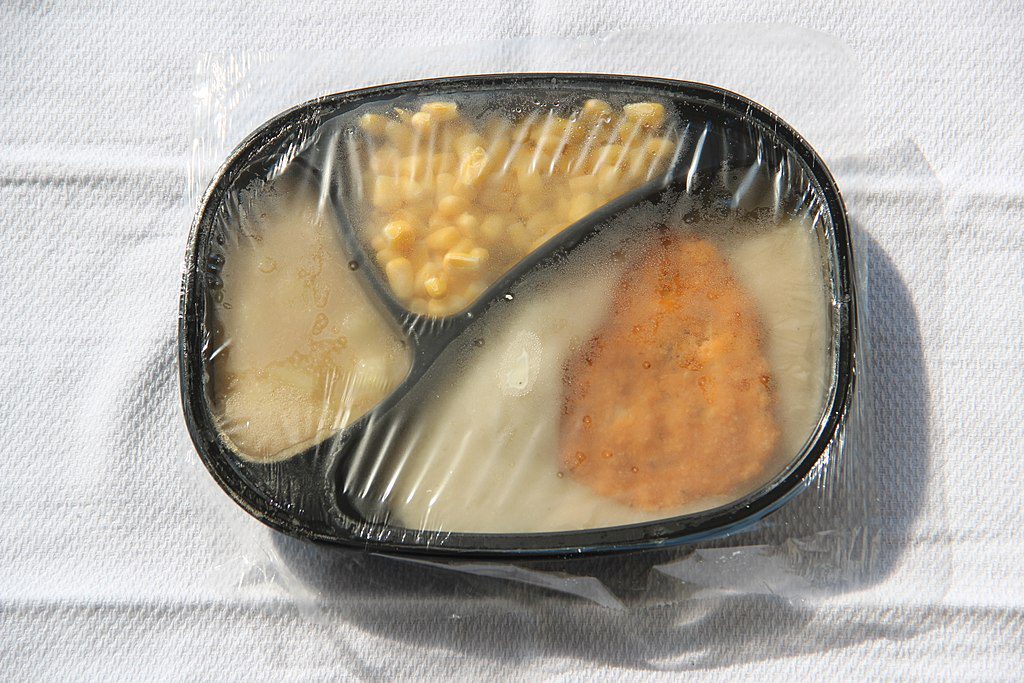 These methods involve the use of high-powered refrigeration equipment that can rapidly move ultra-cool air through sealed chambers where food items are brought down to extremely low temperatures incredibly quickly.

The purpose of using flash freeze methods or blast freezing is to reduce the temperature of food items to prevent the potential for bacterial growth.

It should be noted that flash freezing does not kill all bacteria, and instead, it merely places bacterial cells into a state of hibernation.

This is why flash freezing is used for cooked foods since the cooking process often kills off bacteria. Food items that are to be flash frozen still need to be prepared and handled according to safety guidelines.

Blast freezing is, however, a way to bypass the potential for bacterial growth by rapidly lowering the temperature of a food item to well below freezing, essentially skipping over the temperature at which bacteria can grow.

Allowing a piece of prepared or raw meat or fresh fruit or vegetable to sit at room temperature for any length of time during the preparation process places the item at risk of developing bacteria.

Blast freezing can bypass this window of opportunity, eliminating the chance for bacteria to grow and spread.

A Look Inside An Industrial Blast Freezer

To accomplish this task at scale, a frozen food manufacturer will typically need to employ an industrial blast freezer.

This is a piece of equipment that can accommodate large amounts of food items at a time, and it works by speeding along the freezing process so that water inside of food items never has the chance to form crystals.

Virtually all food items have water molecules in them to some degree, and traditional freezing methods cause these molecules to crystallize before the food item is completely frozen.

When this happens, the item may become damaged or lose the qualities that make it edible. Water molecules can also harbor bacteria when in liquid form.

To achieve temperatures as low as -76 degrees Fahrenheit without using a huge amount of power, blast freezer units must be designed to maintain efficient airflow.

In some units, this is accomplished by adjusting the ceiling level of the cooling chamber to accommodate the items being cooled.

A centrifugal evaporator fan is used to quickly move cold air over items where it can then be recirculated or vented depending on whether the unit uses soft chilling or hard chilling.

Soft chilling is a type of blast freezing that reduces the core temperature of food items in a gentler fashion, and it is used for delicate items that may break if sudden and severe changes take place in the item’s core temperature.

Hard chilling is a method of blast freezing that rapidly brings down the core temperature of food items and is better suited for food items that are less sensitive to microstructural changes.

The Resilience Of Frozen Food Brands

Frozen food manufacturing not only provides convenient meals but has even been a huge help during social crises.

In the recent past, people turned to frozen food in droves as Covid-19 caused restaurants to close and people spent more time at home and away from the office.

In fact, the frozen food industry saw an increase of tens of billions of dollars from 2020 to 2022, and some estimates place revenue for the frozen food manufacturing sector somewhere around $385 billion by 2028.

Under a different set of circumstances, frozen food came to the rescue during WWII. As Americans were encouraged to spare canned goods for troops fighting overseas, frozen meals gained prominence in homes across the country. 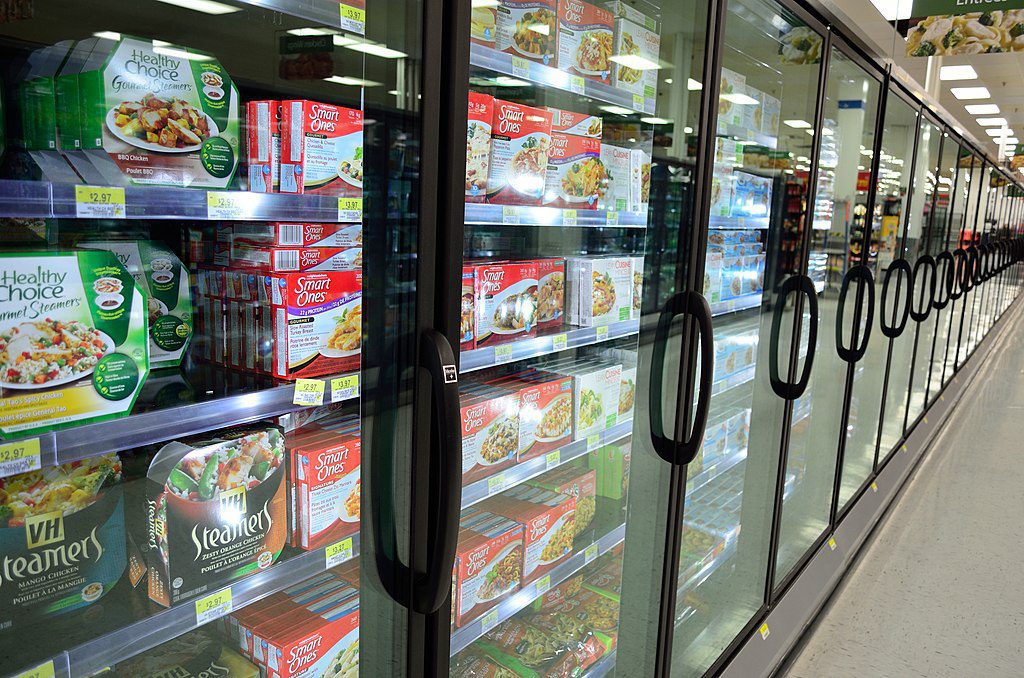 Many historians point to this time period as another motivating factor in the popularity of frozen meals at home in the 1950s and 1960s.