When it comes to food, everyone wants to be sure that what they put in their bodies is safe. In the past, food safety wasn’t much of a concern as things like foodborne illnesses weren’t widely understood. In the modern era, health scientists have not only identified foodborne dangers but have also placed a strong emphasis on studying the effects of food additives.

In the United States, the Food and Drug Administration (FDA) and the United States Department of Agriculture (USDA) are the agencies responsible for evaluating and approving food additives among other consumables. In Europe, the European Food Safety Authority is a similar agency that deals with health and safety as these factors pertain to consumables.

Other countries may have counterparts, and the World Health Organization (WHO) also plays a part in monitoring health threats around the globe and issuing health advisories as they relate to emerging threats that come from illnesses and unsafe chemical usage in food additives.

Bans On Potassium Bromate, Azodicarbonamide And Other Ingredients 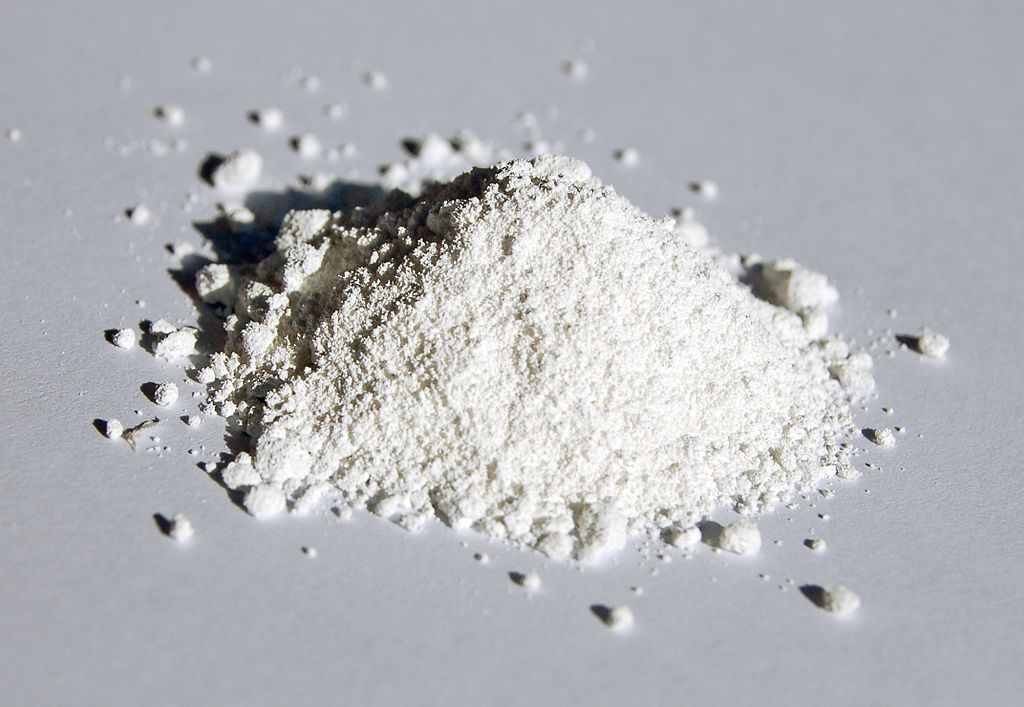 For example, potassium bromate, an oxidizing agent, is currently banned in the European Union (EU) among other places, but it is still approved for use in the United States. The reason for the EU ban on potassium bromate is that some studies have linked this additive to cancer. Another example of a contentious additive is azodicarbonamide, a whitening agent. Azodicarbonamide has been approved for use in food products in the United States, but it is banned in the EU.

Titanium dioxide, a thickening agent as well as a whitening pigment used in both cosmetic products as well as some food products, is also an additive that has come under scrutiny. Beginning in August of 2022, titanium dioxide will be banned in the EU, but a phase-out period began in February of 2022. Titanium dioxide in food is still considered safe in the United States with no apparent plans by the FDA to remove this additive.

Switching To Natural Colors And Ingredients In Commercial Food Manufacturing

Although some argue that chemical additives, including preservatives, have done much good for both the commercial food industry as well as consumers, detractors believe that there needs to be a bigger push toward natural ingredients and natural preservatives. As evidenced by the disagreements between health authorities over the safety profile of certain additives, it can be reasonably assumed that chemical additives are far from settled science.

Part of the challenge in switching to natural products, however, is that they may not be as effective as their man-made counterparts. Chemical preservatives, for example, can often extend the shelf life of certain food products by many months or longer, and this lends itself to greater food security in areas where access to food is an issue. Additionally, consumers in the developed world have grown accustomed to a certain level of quality and freshness and making a dramatic switch may cause a shift in perception of quality even if one does not exist.

Commercial food producers must also take into account the costs involved in making a switch to natural ingredients. Current production models rely on the use of additives as a cost-saving measure. Natural products may either be more expensive or they may raise the cost of food production. Current factories and processing facilities where food is made may need to be retrofitted with new machinery or systems to handle such a change, leading to increased costs that could get passed on to consumers.

Sustainability is another factor in making the switch to natural preservatives and ingredients. Because additives can do things like thicken food mixtures, removing these additives could lead to the need to use more ingredients. This leads to a greater need for more natural resources that have to be replaced, and the entire process can take time, energy and money. 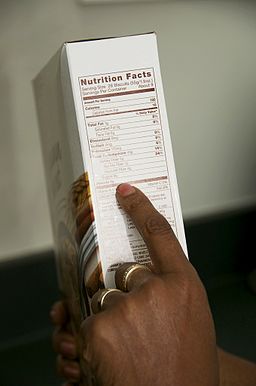 For now, commercial food producers and regulatory agencies are trying to pull off a balancing act. Man-made additives do benefit food producers, consumers and economies, but they have their drawbacks. Natural ingredients have the potential to be healthier, but they also come with their own concerns. The hope is that by finding the right balance, everyone can benefit and enjoy a future where food items are healthy, available and affordable across the entire planet.