You may not want to think about germs and bacteria while you are preparing food and getting ready to eat, but ignoring the dangers of foodborne illness can put you at risk of getting seriously sick.

Most people already take precautions like washing their hands before eating a meal, but you might not realize that even the most consistent handwashing can’t prevent all foodborne illnesses.

If food becomes contaminated or spoiled in the kitchen that is preparing the items, your attention to hand washing isn’t going to stop germs that have already contaminated the food items.

What Are Foodborne Illnesses?

Foodborne illnesses are illnesses that are caused by the mishandling of food items that may contain bacteria and other harmful germs. 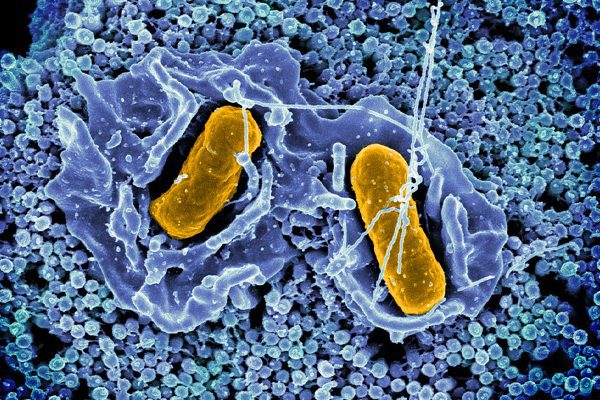 Because these illnesses can be caused during the preparation and cooking stages, it is imperative for kitchen staff to follow proper food sanitation safety guidelines.

Food sanitation guidelines and regulations are often administered at state and county levels with the health department typically having authority over health and safety inspections of commercial kitchens. 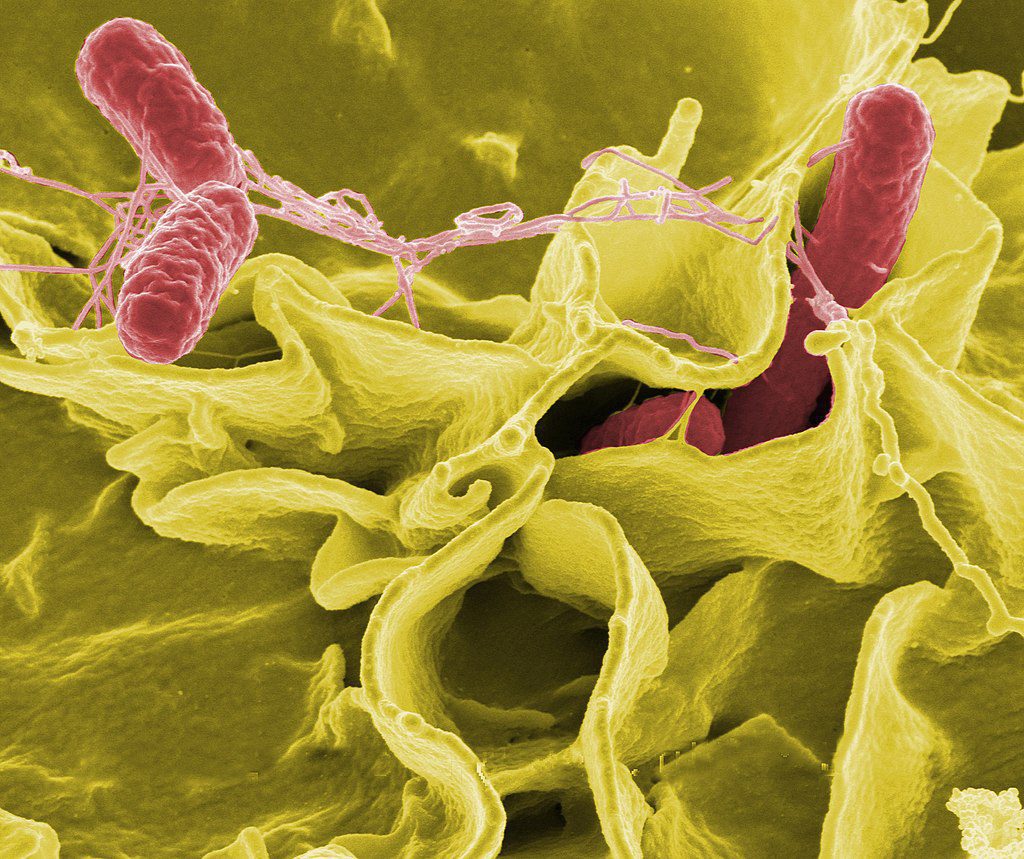 In most cases, kitchens will be assigned a health grade based on the most recent inspection, and these grades are usually displayed as both letters and numbers indicating the score of the kitchen.

The treatment for foodborne illness depends on the type of infection and its severity. Some illnesses may pass on their own within a day or two, but others will require prescription medications and possibly even hospitalization. 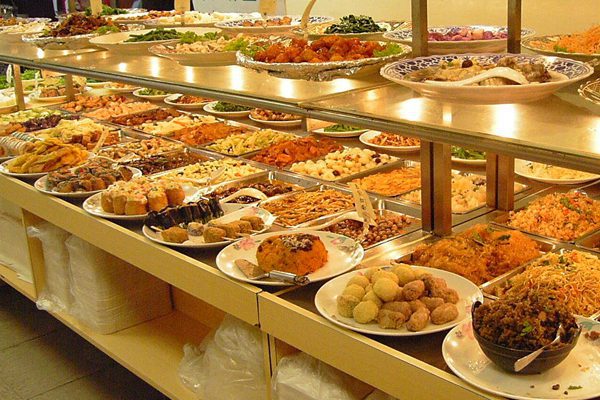 Why Is Preventing Foodborne Illness Important?

Each year, around 48 million people are sickened by foodborne illnesses. Symptoms may include upset stomach and nausea, but in some cases, a bacterial infection could lead to a high fever, joint aches and other more serious signs of infection.

Although bacterial infection is one of the most common concerns related to foodborne illnesses, viral infections can still be spread through food contamination.

If someone with hepatitis A handles food and has not followed proper safety and sanitation protocols, the potential exists for bodily fluids from the infected individual to then spread to others via food. 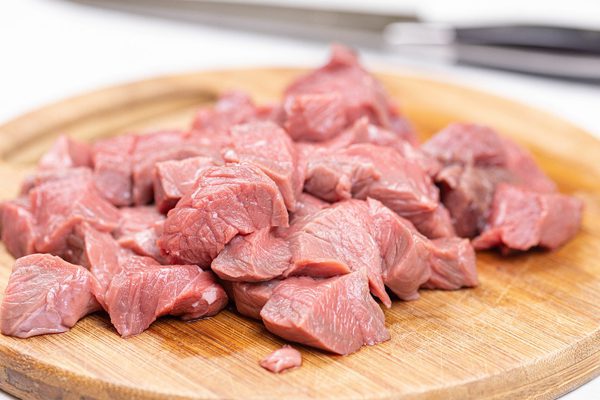 Outbreaks of hepatitis A in restaurants can then lead to community spread and a bigger health crisis.

How To Prevent Foodborne Illness In Restaurants And Home Kitchens

Thankfully, preventing foodborne illness at home and in commercial kitchens can usually be accomplished by following some simple kitchen safety rules. 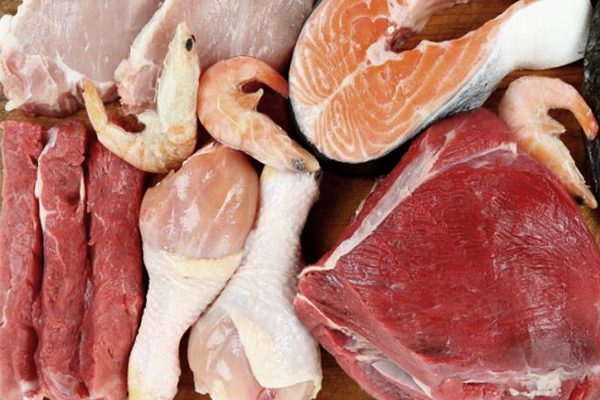 Raw food should never come into contact with cooked food, and this means that preparation stations should be kept separated from stations where cooked food is handled.

Refrigeration is another important aspect of preventing foodborne illnesses. Foods that are prone to the development of bacteria must be stored at the proper temperature as heat is a big factor in the development and spread of germs. 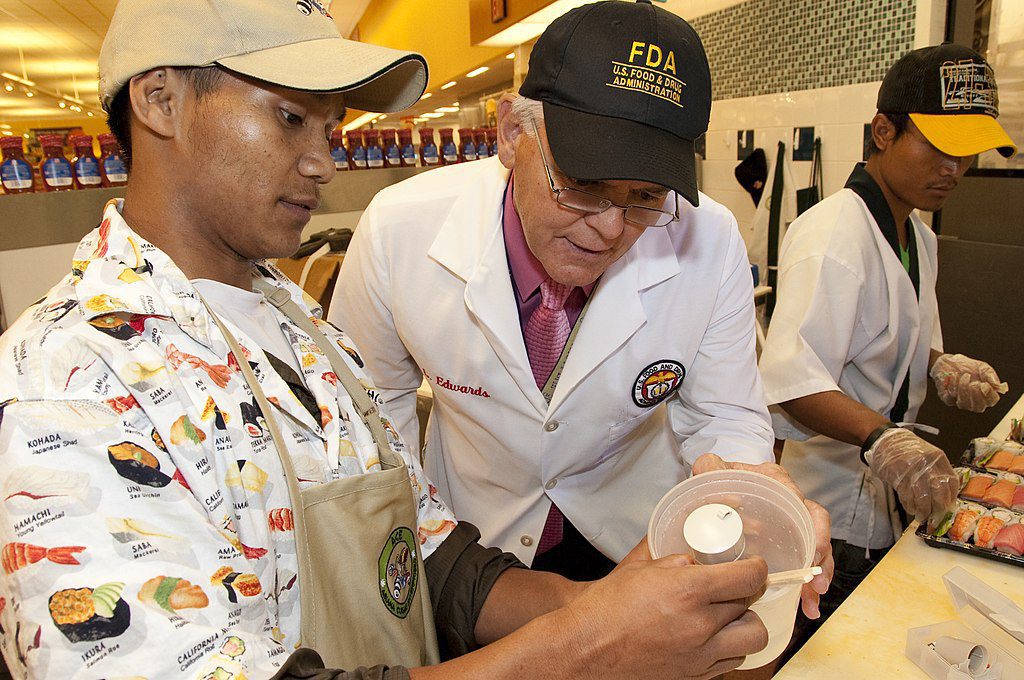 Different foods have different temperatures at which they should be safely stored. Kitchen staff should consult with the supplier of their food items as well as the local health department to inquire further about proper food storage temperatures for different items.