Forklift technology has accelerated greatly in recent decades, and many modern forklift designs have taken their technological advances from the likes of automotive manufacturers.

The Advantages of Electric And Compact Forklifts In Modern Warehouses

Among the most exciting developments in forklift technology as of late is the introduction of electric forklifts and forklift robot technology.

Although electric forklift systems have been in place for more than a decade, older fuel-cell technologies are now being replaced with lithium-ion battery packs that are 50% more energy efficient compared to lead-acid batteries of the past, and they also have the advantage of being safer. 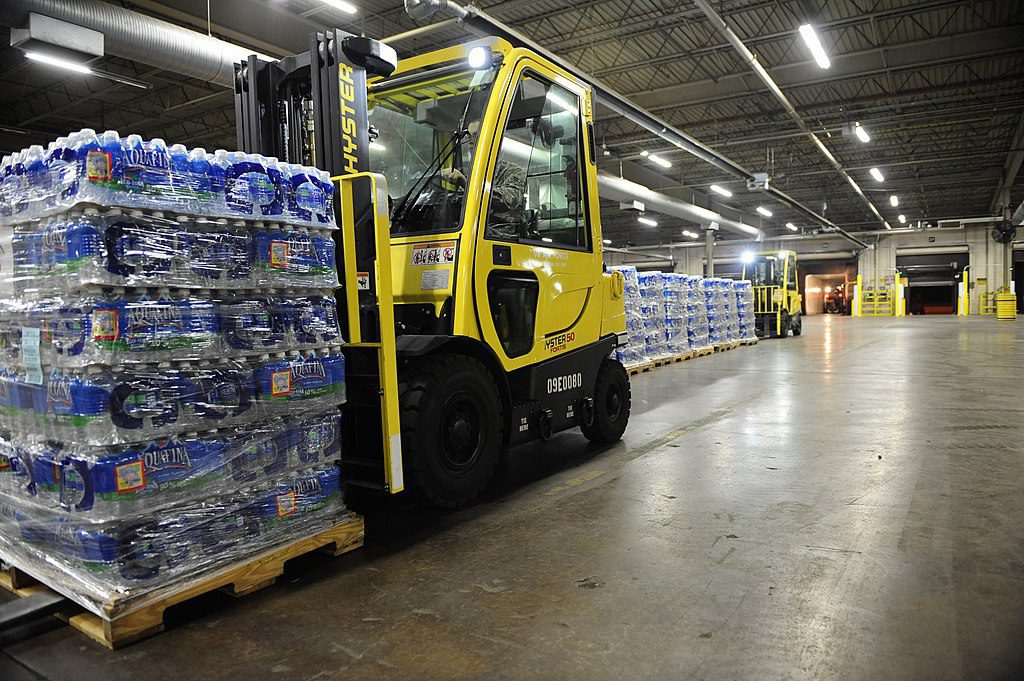 As they do not emit fumes or pose the problem of hazardous chemical exposure in the event of a spill, lithium-ion battery technology is often considered the safest route for heavy machinery that operates in tight spaces.

Electric forklifts also tend to be more compact than their internal combustion engine counterparts. Traditionally, forklifts have been fueled by gasoline, diesel or liquid petroleum gas. This meant that forklifts needed to be outfitted with fuel tanks and larger engines to power the equipment.

An electric compact forklift doesn’t require a large fuel tank, making it smaller and more nimble. This smaller size allows compact forklifts to maneuver in tight spaces easily without sacrificing lift or drive power. Compact forklifts may also reduce workplace accidents as there are fewer opportunities for shelves, products and doorways to get damaged.

Electric forklifts may also be able to be connected to smart networks or an Internet of things (IoT). This gives warehouse managers the ability to remotely monitor a forklift’s performance, check for maintenance issues and route warehouse traffic accordingly.

Additionally, autonomous networks and technologies are also utilizing forklifts around warehouses to make floor traffic more efficient and safe for workers and equipment.

How Forklift Automation Is Being Deployed

Autonomous forklift technology is included under the umbrella of autonomous mobile robots (AMRs). Unlike automated guided vehicles (AGVs), an AMR is more flexible in operation and is self-guided. AGV technology relies on pre-determined routes, often guided by wires and pulleys, to direct robots. While an AGV is automated, it is not autonomous.

An AMR, like the OTTO Lifter from OTTO Motors, is not only automated, but it is also self-guided. The OTTO Lifter is one of the more recent examples of an automated forklift that can make intelligent decisions based on its surroundings and its load.

Because fewer resources are required to operate the OTTO Lifter, it is estimated that this forklift costs as little as $9 per hour to operate. As an added bonus, the OTTO Lifter can integrate with other OTTO Motors autonomous products to form logistics networks with all machines working in tandem with one another alongside humans.

The OTTO Lifter is just one example of autonomous forklift technology that has been deployed around North America, and the equipment is now in use at companies like Toyota Material Handling Systems of Atlanta, Honeywell Intelligrated and Eastern Lift Truck Co.

On top of that, online ordering has continued to persist beyond the pandemic phase of Covid-19, leaving carriers overwhelmed with packages and logistics challenges.

In an attempt to alleviate the pressure, trucking company ArcBest Corp has joined forces with logistics company NFI Industries to raise capital for Phantom Auto Inc, a developer of autonomous warehouse hardware and software. 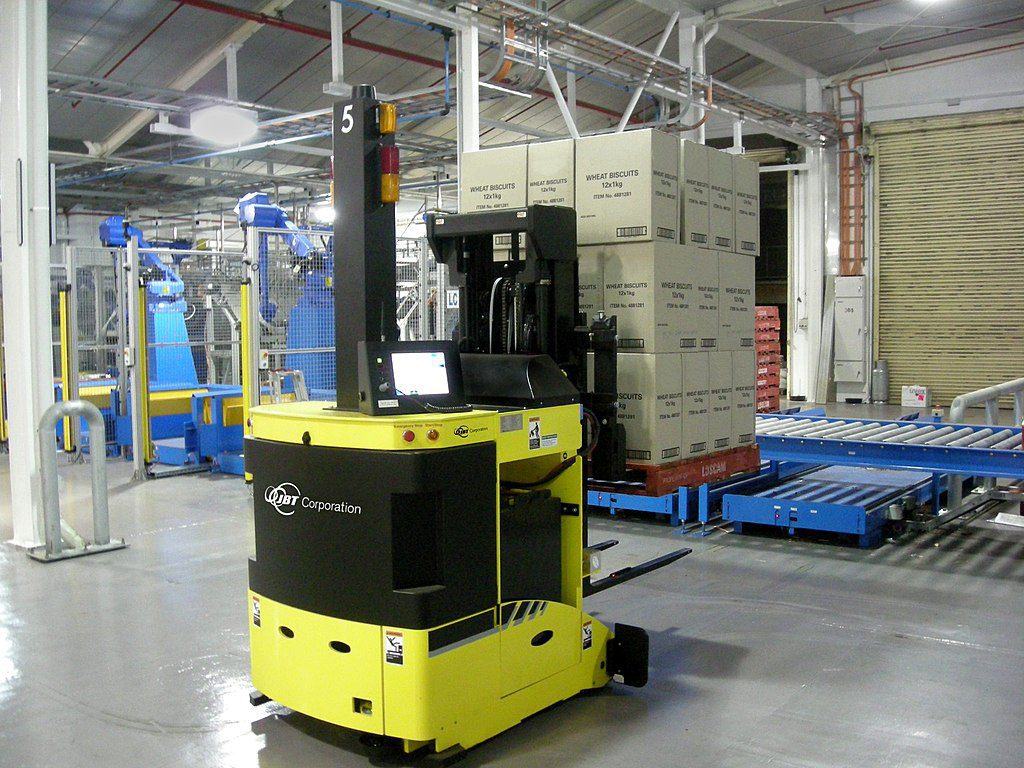 Phantom Auto Inc is currently testing remote vehicle software, and the company has plans to deploy thousands of autonomous forklifts across North America in the coming years to assist the freight industry.

As for the future of autonomous forklifts and connected technologies in warehousing and logistics, it is likely that connected systems will play a large part in daily operations.

With the advantages of improved workplace safety, energy-efficient operation and lower operating costs with sustained productivity, the potential for robotic forklifts is wide open.