Is this the era for self-maintaining machines? Researchers, through a German initiative have come closer to the principle of a machine that has the ability to maintain itself.

The EU-Funded iMAIN Project
The iMAIN project – a research project supported by the European Union, is aimed at developing a novel decision support system for predictive maintenance, providing real-time online monitoring of unparalleled quality. Part of the project’s objective is having a solution that will provide extended capabilities to existing state-of-the-art maintenance procedures designed:

Machines With Built-In Intelligence
By developing industrial machinery that has built-in intelligence that is based on smart self-monitoring functions, routine maintenance processes are expected to boost machine productivity throughout its cycle.

Keeping Metal Forming Machines Operational For A Long Time
Various industries have a range of metal forming machines that have to remain operational for a long time, even after enduring and withstanding considerable forces. The exerted pressure on cold forming parts for washing machines, refrigerators and automobiles can easily amount to thousands of metric tons.

Machine Failure Caused By Lack Of Maintenance
Maintenance operation of any machine is often repeated hundreds of thousands of times throughout the complete life cycle of the machine. Without it, the machine fails. Any failure in the machine can cause significant damage. And in many scenarios, failure of a machine that is integrated in a number of production processes and steps can result in an entire production process grinding to a halt.

Failures on the machine may be resolved by maintenance repairs, which could take up to a month or more depending on the extent of damage. And this abrupt and unscheduled breakdown is what is causing numerous manufacturing firms a tremendous loss in revenues – in tens of millions of dollars.

Predicting Machine Failures
That’s why it’s important to have the capability to predict any or all failures every machine will have on certain specific schedules. With such capability, the machine will automatically alert itself for the required maintenance which could be anything from changing belts, drives or chains, to replacement of bolts, screws or large steel washers. The machine’s maintenance cycle should be coordinated with the production schedule.

Researchers are optimistic that what they are developing would give machines the capability of discovering problems and predicting failures. The information-based predictive system researchers at the Fraunhofer Institute of Machine Tools and Forming Technology IWU in Chemnitz developed is designed to have the capability to determine when a specific component or the entire machine or equipment is likely to fail.

Researchers and scientists working for the iMAIN Project have developed the technology that would allow machines to predict when failures are likely to occur.

Virtual And Real Sensors
This technological feature is made possible with the use of virtual sensors which receive information from computer-simulated models of the machine and from real sensors which provide the data on the strain happening on individual components. Researchers used mathematical calculations and a few real sensors which allowed them to simulate strain scenarios for the whole machine in real time. It in turn becomes the basis for an entirely new approach to predictive maintenance, according to Fraunhofer IWU’s Markus Wabner.

Traditional Maintenance
The traditional way of carrying out plant maintenance is based on a fixed schedule or an ad-hoc basis in response to failures. Some manufacturers have already equipped their machines or equipment with real sensors. However, the resulting solutions based on the sensing devices are not ideal – they:

Virtual Sensors Provide Complete Picture
In the new technology under development, using virtual sensors is the only cost-effective and possible way to get a complete picture of the effects of the forces acting on the material. The more data collected collect, the easier it is to know when to implement preventive measures. The algorithms developed enable machines to learn from experience and identify the right time for replacing components or determine if the maximum stress loading has already been reached. The breaking point of the equipment is calculated by comparing data from a simulated model with real data collected.

The iMAIN Project which was launched in 2012 has brought together manufacturers, computer scientists, engineers and industrial users in a collective and collaborative effort to develop advanced technologies and innovative procedures to maintain industrial machines.

Would you obtain a self-maintaining machine in the near future?

Robots Go From The Assembly Line To The Warehouse

The Importance Of Having A Safe Railroad Network 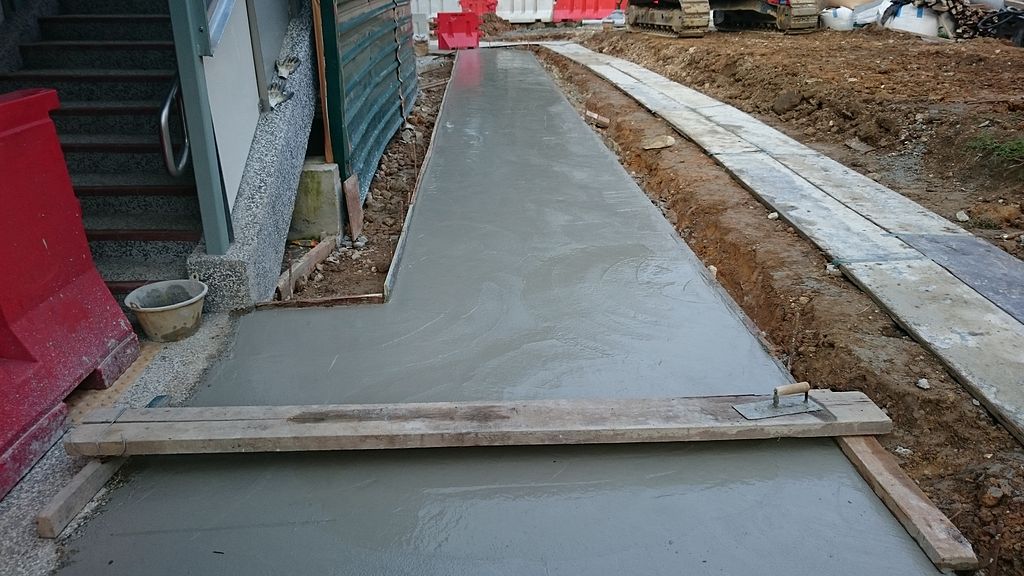 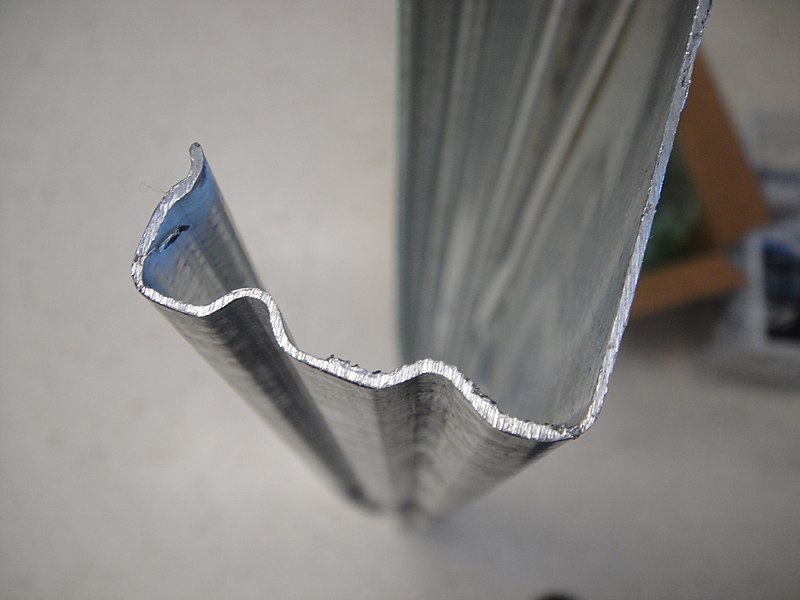