Have you heard of new developments from this ultra, lightweight material?

Professionals in materials science and manufacturing have been paying a lot of attention to a certain wonder material that seems to have as much potential as it does manufacturing limitations. Although it’s not the most useful substance for creating conventionally manufactured goods, like aerospace hardware, small components like 1-3/8” steel washers, and household tools, it could be used in a number of technologies that are becoming increasingly important to modern life, tech, and agentry production.

The Unique Properties Of Graphene
The material is known as graphene. It offers excellent conductivity, flexibility, and durability, but it’s extremely difficult to manufacture and is virtually impossible to mass-produce. Although it’s remarkably strong for its weight, graphene is essentially 2d. It was first created just a decade ago, and while research on it has been extensive, the current manufacturing processes is still highly demanding.

The start to finish process consists of eight steps, during which the graphene must be carefully transferred and can easily lose quality. As a result, scientists are seeking new ways to improve upon this process or incorporate its unique properties into other materials.

Advantages Without Limitations
As reported in Science Daily, a research team has developed a carbon material that possesses all of the advantages of graphene and almost none of its production limitations. The development could function as a valuable graphene substitute in applications such as solar cells and semiconductor chips.

A More Efficient Production Process
A research team based at Chonbuk National University has managed to significantly simplify the process of manufacturing solar cell material by developing synthesized carbon nanosheets that perform just as effectively as graphene. Unlike graphene, which requires an intensive production process and is difficult to maintain as its incorporated into its application, the carbon nanosheet can be produced in just two steps without any special postproduction requirements.

Based On Other Material Advancements
The leader of the research team, Dr. Han Ik Joh, said the new carbon nanosheet could be applied for commercial production of transparent and conductive 2D carbon materials, and that its development was based on the current mass production of carbon fiber—a strong, lightweight material that has been used to create all manner of goods, including the airframes of major passenger jets.

Will the simplified manufacturing process contribute to more efficient and affordable production of solar cells and semiconductor components? Tell us what you think in the comments. 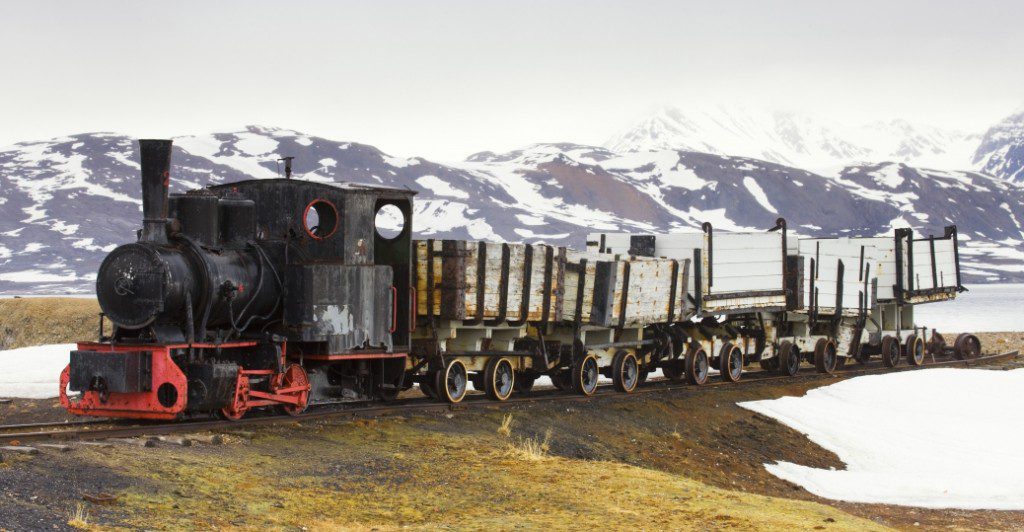