Developed by scientists at Peter the Great St. Petersburg Polytechnic University (SPbPU) of Russia, a new, extra buoyant aluminum material may make ships and other structures virtually unsinkable, and can also be used to incorporate other advantages. A unique structural modification can essentially turn a reliable, versatile industrial alloy into a new type of foam.

Scientists created the aluminum foam by adding gas to re-melted, molten aluminum material, which then gave it a highly porous structure. The reduced density of the aluminum means that it can can float as easily as cork or conventional foam. According to SPbPU Laboratory of Light Materials and Structures deputy head, Oleg Panchenko, if a ship’s hull were to be made with the highly porous material, the vessel would be unsinkable even if the hull were breached.  The aluminum could also be used to improve the rigidity of a structure and to enhance sound and thermal insulation.

Layered For Use With Components

While a similar development in porous aluminum has come from scientists in Japan—and other researchers have explored the development and use of composite metal foams—the development out of SPbPU is significant in its variable structure. Their layered version includes a portion of the aluminum that remains solid while internal layers are porous. This arrangement provides a greater versatility for industrial applications. By increasing the density of a portion of the material, mechanical components such as bolts and screws, and welded joints could still be incorporated for structural applications.

What are your thoughts on an unsinkable, insulating, and structurally sound metal material? In what other applications would porous aluminum be useful? Comment and let us know what you think.

Mining companies around the world are responding to the growing demand for minerals needed to build electric vehicle (EV) batteries. To transform global transportation away from reliance on fossil fuels, manufacturers need cobalt, lithium, graphite, and other rare Earth minerals to build EV batteries. Experts predict that the price of lithium will rise by 30 to 100 percent in just four years. As the Biden administration plans to overhaul and redefine U.S. infrastructure, domestic production and refining of rare Earth minerals have emerged as a priority.

Prior to the 1980s, the United States dominated the global metal market. Since then, strengthening U.S. environmental regulations discouraged domestic production. Concurrently, the Chinese government subsidized the flooding of global markets with rare Earth minerals to capture the market according to the U.S. Department of Defense. As a result, China accounted for 80 percent of these minerals imported to the United States in 2019.

U.S. On The Brink Of Major Investments

To achieve ambitious goals of electrifying transportation, infrastructure proposals from the Biden administration include massive investments meant to secure the domestic supply of important minerals. The National Defense Authorization Act for fiscal year 2021, approved in 2020, already emphasized sourcing minerals, such as lithium, domestically or from allies. 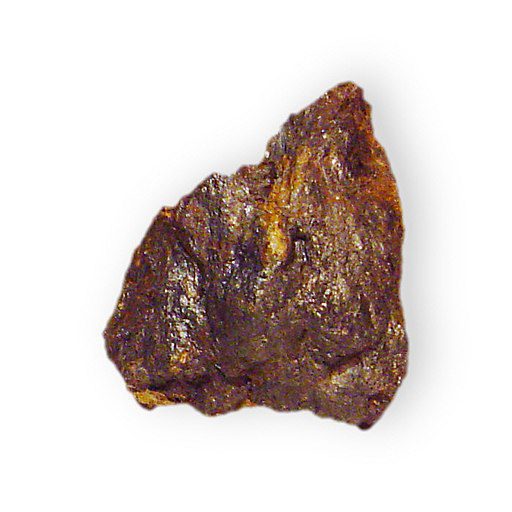 For example, Lynas Corporation out of Australia received a $30.4 million contract from the Defense Department to build a rare Earth mineral processing plant in Texas. In partnership with Blue Line Corp., Lynas also inked a deal to build a mineral separation facility in Texas.

University of California Berkeley researchers determined in a recent report that the United States would need substantial increases in lithium, cobalt, and graphite to produce EV batteries. At this time, the federal government appears to agree and consider domestic access to critical minerals a matter of national security. 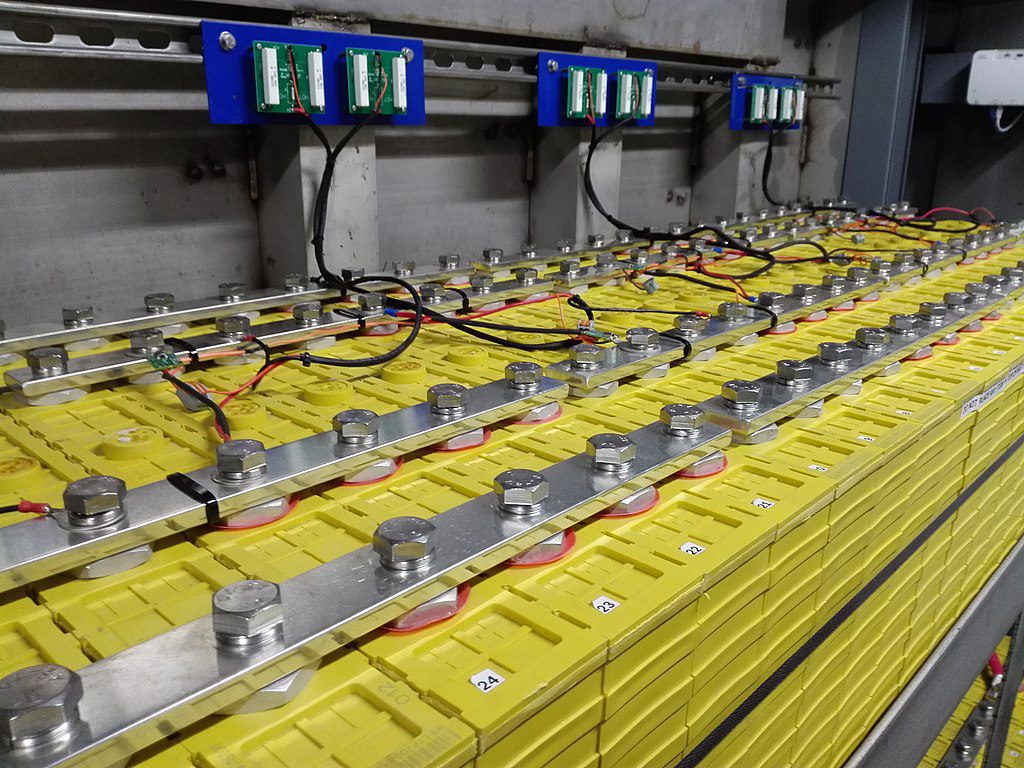 If your facility relies on rare Earth raw materials, have you noticed an increase in prices yet?

ABOUT The US Department Of Defense

The Army, Marine Corps, Navy, Air Force, Space Force and Coast Guard are the armed forces of the United States. The Army National Guard and the Air National Guard are reserve components of their services and operate in part under state authority.

The Defense Department has 11 combatant commands, each with a geographic or functional mission that provides command and control of military forces in peace and war.

Details of our corporate governance practices can be obtained from the Corporate Governance Statements in Our Annual Reports.

Lynas has a zero-tolerance policy towards bribery and corruption and has established an internal anti-corruption program.

Welcome to Blue Line Corporation, your source for pure metal salts in powders or solution chemistry. We manufacture inorganic salts using the industry’s best practices and proven techniques supported by the latest technologies.We specialize in rare earth, zirconium compounds and sol-gel technology, formulating these unique materials for use in numerous industrial and high-technology reactions and applications.

We have been manufacturing top-quality inorganic salts since 2001, maintaining long-term partnerships as toll manufacturers and suppliers of custom syntheses for clients that range from start-ups to international corporations.

We look forward to speaking with you about your requirements for specialty chemical manufacturing and our ability to supply your needs, whether you order minimal quantities for prototyping or thousands of gallons of product.

ABOUT The University Of California Berkeley

From a group of academic pioneers in 1868 to the Free Speech Movement in 1964, Berkeley is a place where the brightest minds from across the globe come together to explore, ask questions and improve the world.

The University of California was founded in 1868, born out of a vision in the State Constitution of a university that would “contribute even more than California’s gold to the glory and happiness of advancing generations.”

Berkeley is home to some of the world’s greatest minds leading more than 130 academic departments and 80 interdisciplinary research units and addressing the world’s most pertinent challenges.

Raw materials used to make plastic, such as polyethylene (PE), monoethylene (MEG), and polypropylene (PP), have long been affordable and plentiful. Many industrial and manufacturing sectors can no longer count on that steady, cheap supply of plastic inputs. A series of bad events in the petrochemical heartland along the U.S. Gulf of Mexico has disrupted plastic supplies for months. The situation has left plastic raw material inventories low. Manufacturers of everything from automobiles to appliances to medical supplies now face shortages and increasing prices.

Disastrous Weather In The Gulf

In August 2020, Hurricane Laura halted activities at petrochemical plants in Texas and Louisiana. Those shutdowns immediately dropped production of PE and PP by 10 to 15 percent. The storm-related production disruption prompted big polymer producers, like LyondellBasell and Chevron Phillips Chemical, to alter contracts with customers due to the unforeseen events. 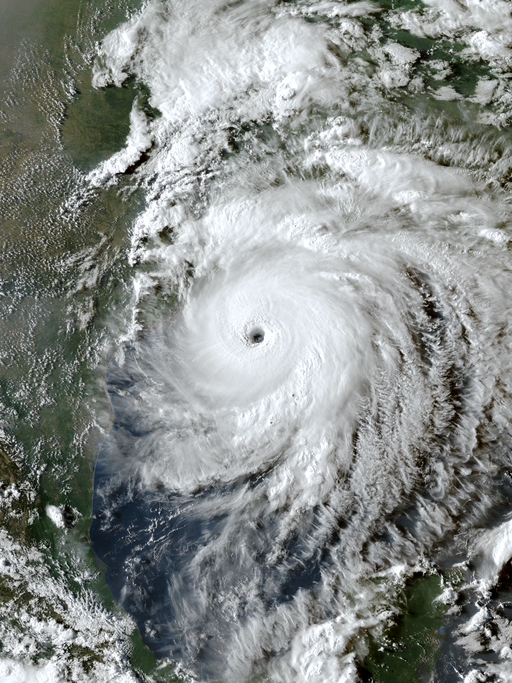 As plastic producers in the Gulf region recovered from the hurricane, severely cold weather froze the area and interrupted the power grid in February 2021. The plants clustered in this region are responsible for making dozens of chemicals needed by numerous other industries and manufacturers. Some plants remain offline even a month later and may not be fully back up and running for six months.

The prices of many raw polymer materials are now at a record high in the United States. S&P Global Platts reported that polyvinyl chloride (PVC) costs twice as much now as in summer 2020. According to TecPart, ABS plastic used by automakers had gone up 35 percent in six months.

An EuPC report about the European polymers market also details the price increases and shortages experienced by the sector. Production of anything containing plastics in Europe had begun to slow down as a result.

Has your company run into problems obtaining plastic? Do you expect the shortage to impact production?

LyondellBasell (NYSE: LYB) is one of the largest plastics, chemicals and refining companies in the world.

Driven by its employees around the globe, LyondellBasell produces materials and products that are key to advancing solutions.   From modern challenges like enhancing food safety through lightweight and flexible packaging, protecting the purity of water supplies through stronger and more versatile pipes, improving the safety, comfort and fuel efficiency of many of the cars and trucks on the road, and ensuring the safe and effective functionality in electronics and appliances.

LyondellBasell sells products into more than 100 countries and is the world’s largest producer of polypropylene compounds and the largest licensor of polyolefin technologies. In 2020, LyondellBasell was named to Fortune Magazine’s list of the “World’s Most Admired Companies” for the third consecutive year.

Chevron Phillips Chemical was established in July 2000 as a joint venture between Chevron U.S.A. Inc. and Phillips 66 company, combining the chemicals operations of both owner companies.

We are committed to conducting our business in a sound, responsible manner consistent with the highest standards and principles of our industry, our leadership, our employees and our public. Our mission and value statements help us maintain our focus — both as individuals and as a company.

We responsibly manufacture chemicals and polymers the world needs, provide enriching careers and create shareholder value because we care about each other, our customers and our communities.

Members are: Mainly small and medium enterprises, component and tier 1 suppliers for the automotive, electrical and other industries specialized in design, construction and manufacturing of technical plastic products and tools as well as injection moulding, thermoforming and other technologies.

Industrial Internet of Things Has Value But Presents Hurdles

The Internet of Things (IoT) also has broad industrial applications. The Industrial Internet of Things (IIoT) goes far beyond a refrigerator alerting people to a shortage of butter. Connected machines managed by artificial intelligence automate manufacturing jobs, increase production speed, and enhance safety and security. Although large companies recognize the advantages presented by IIoT, the complexity of adopting the technology requires a significant initial investment prior to realizing value.

The deputy managing director at Advantech Europe said that initial projections for 2020 predicted adoption of 50 billion IIoT devices by industry, but only 8.5 billion devices became operational last year. Facilities often lacked the network capacity to add so many connected devices. Much of the anticipated growth in IIoT appears to be awaiting widespread 5G installation. 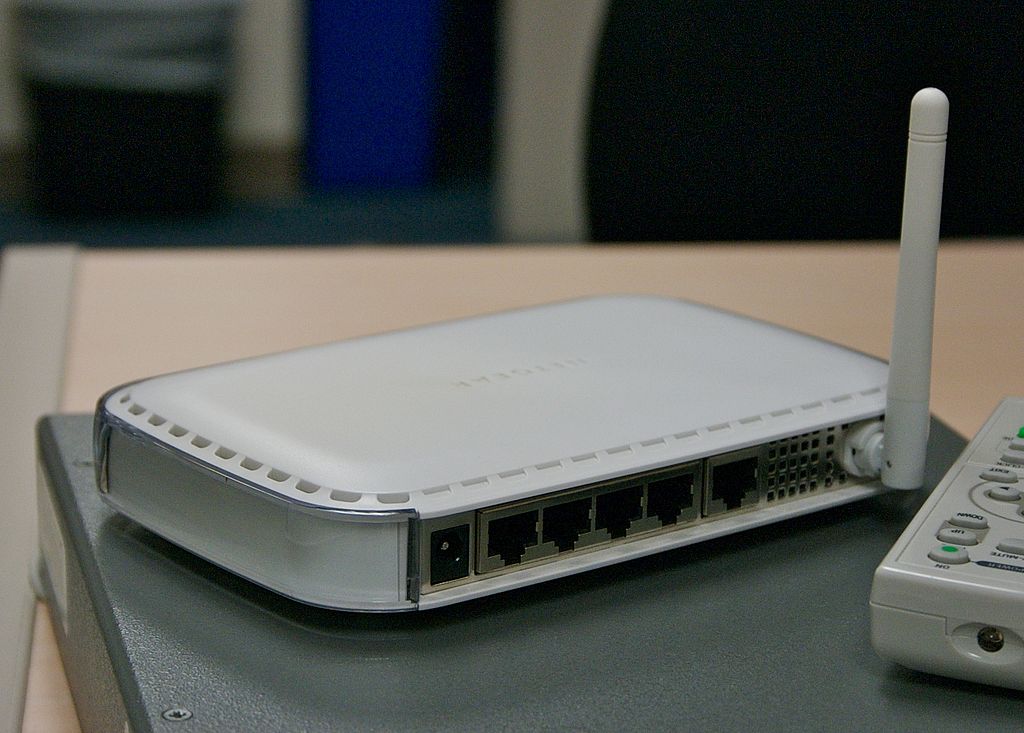 The possibilities enabled by IIoT create a roadblock in themselves. Company leaders often struggle to figure out the best approach for increasing operational value when so many options exist. They need to find the best solution for their application and develop the internal talent to manage an ongoing IIoT operation. It is not a single set-and-forget installation. The need to engage with new suppliers and specialists and overcome device compatibility issues drives up the cost of IIoT adoption. 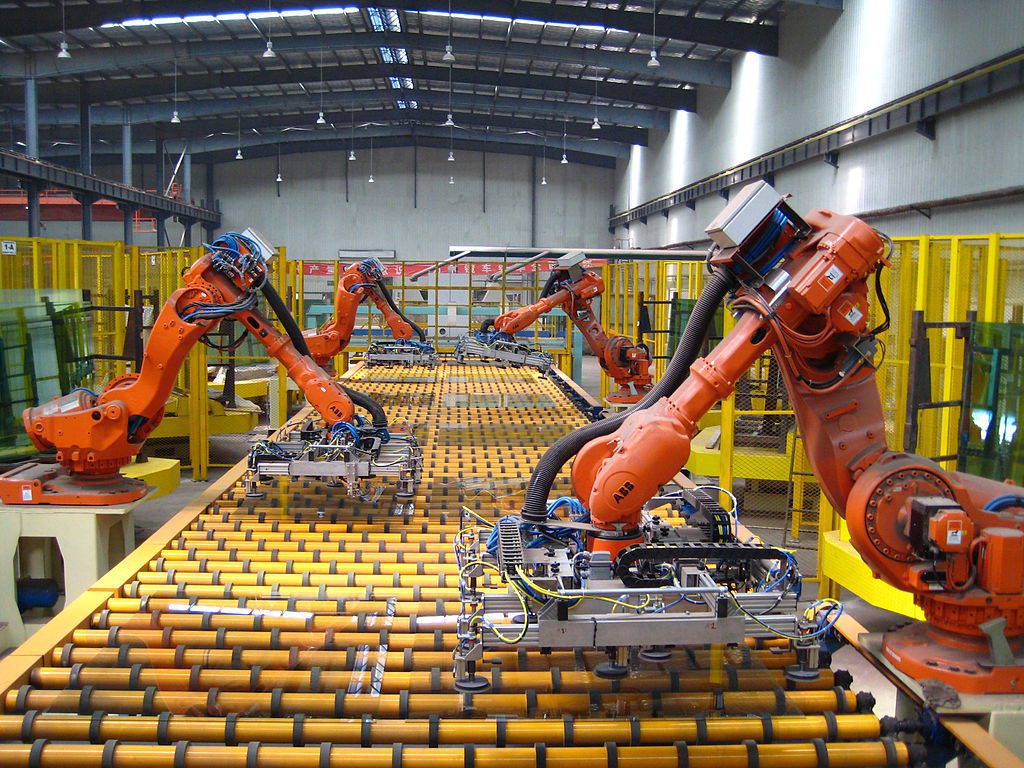 The problems posed by IIoT upgrades naturally inspire entrepreneurs to find solutions. One such company out of Israel, Razor Labs, offers smart machine management with SaaS in the cloud. The company connects existing heavy machinery with sensors to gather data and initiate remote operation. This approach reduces investments for industrial companies while allowing them to upgrade systems with automation and AI.

Has your company explored IIoT? What hurdles would your organization have to overcome to gain value from this technology?

For years organizations have been focused on digitization and automation, stacking piles of data and improving networking and computation power; The era of Big Data has allowed us to ask more meaningful and more ambitious questions than ever before. It is now time to achieve genuine impact on business objectives with the power of Artificial Intelligence.

Razor Labs is a leader in the AI industry and is your partner on the journey for ROI from AI. We work day and night to empower enterprises to reap the benefits arising out of the AI revolution. Deep Learning technologies are in the heart of everything we do, transforming seas of data into insights that support your corporate objectives.