There are many schools of thought when it comes to efficient management and process improvement in industrial applications and engineering, including Agile and Lean. Although these methodologies are popular, Six Sigma remains possibly the most common process improvement methodology used today.

Six Sigma is a process improvement approach that focuses on minimizing variability in design and production. Its use gained popularity in the United States in the 1980s, but its fundamentals are based on core concepts developed over centuries. Some of these concepts include reducing waste, avoiding overproduction and improving talent utilization.

Motorola was the first company to introduce the concept of Six Sigma in 1986. Statistically, the use of Six Sigma equates to 99.99966% of opportunities to produce a part that is free from all defects. The Six Sigma method employs various acronyms, including DMAIC and DMADV to represent concepts like defining systems, measuring key aspects of processes and analyzing data.

Both Motorola and General Electric have created certification programs for employees who want to study Six Sigma, but many other companies offer similar programs. While there is no official registered standard for Six Sigma, the International Standards Organization (ISO) does include an entry for Six Sigma in ISO 13053-1:2011.

What Are Six Sigma Certification Levels?

Six Sigma introduces concepts over time, and it employs a belt system similar to what can be found in martial arts. Six Sigma belt levels use different colors to denote varying degrees of mastery of concepts. 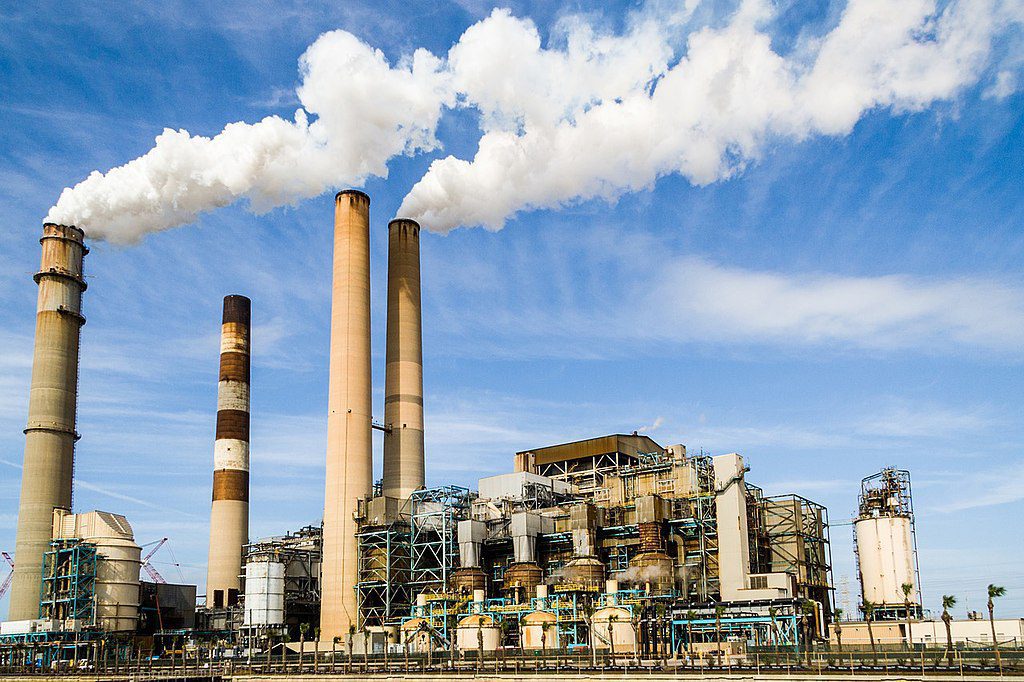 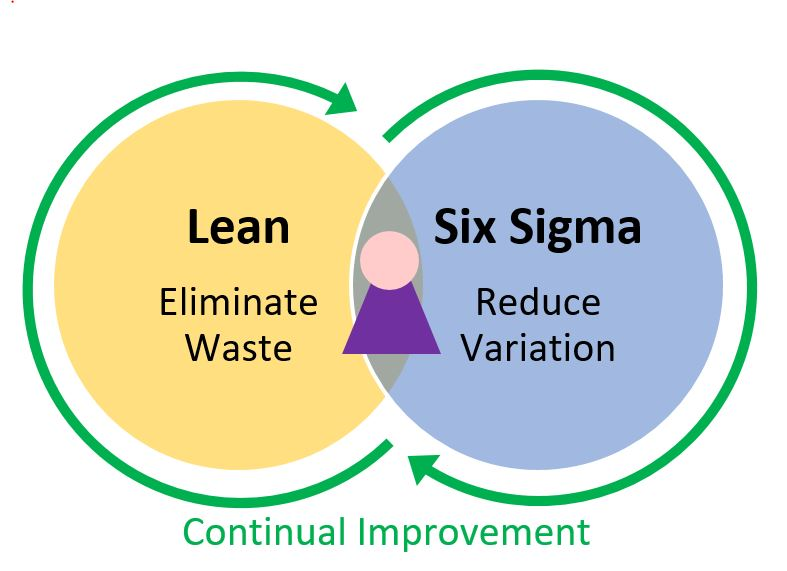 Lean Six Sigma utilizes a belt system of advancement and mastery like the original Six Sigma, but the levels and roles are slightly different. Students start at the white belt level at which they have a general understanding of the concepts of Lean Six Sigma. They then progress to the yellow belt which designates a student as an active contributor.