Manufacturers have spent years weaving a global supply chain with cheap manufacturing labor in China at its center. The supply chain delays and shortages that have strained multiple industries around the world since the pandemic struck have placed a new focus on re-shoring and nearshoring supply chain elements. Although people largely approve of talk about bringing manufacturing back to the United States, actually doing it presents companies with enormous challenges.

A survey of 120 U.S. manufacturing executives by the consulting firm Kearney found that 41% had a desire to shift some aspects of their supply chains out of China. Indeed, 41% had already shifted parts of their supply chains to domestic shores or to countries other than China, like Vietnam, in the past three years. Close to half of respondents said that their companies hoped to diversify supply chains in the near future so that events in no single location or country could cause significant production problems.

An existing supply chain represents developed relationships that involve a long string of interdependence. A company cannot alter a supply chain without giving careful thought to the expense of doing so. The process would require finding new suppliers and moving production facilities to new countries. The cost of such monumental changes might prove impossible for a company to afford. Changing countries can also produce tax changes and place plants under new regulations. 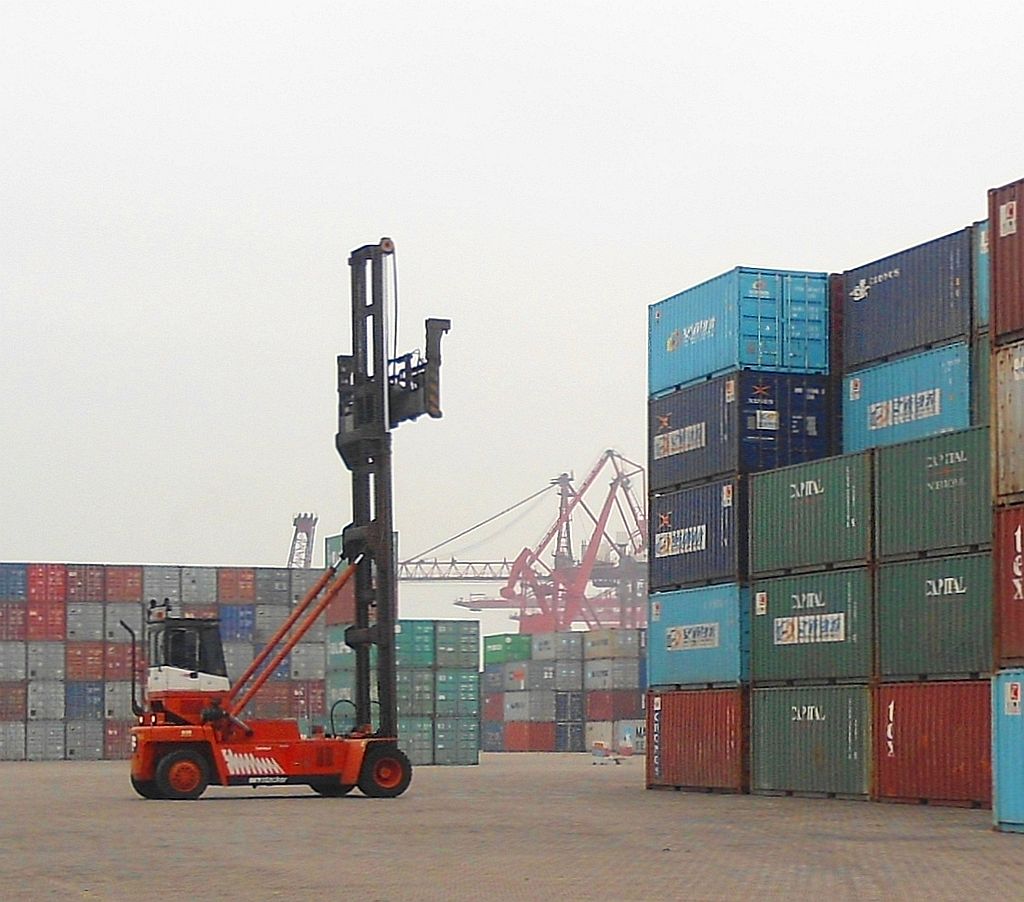 Adjusting a supply chain could include building a strong relationship with a single supplier. Working with a single supplier can yield dividends for both sides but leaves a company vulnerable if something happens to that one supplier. However, the complexity of developing a diverse supply chain can be expensive. A company would sacrifice the benefits of being a priority client while perhaps having to deal with inconsistent quality of goods coming from multiple locations.

What strategies have been used at your company to cope with supply chain disruptions? Has there been talk of re-shoring?