Do you know how the transcontinental railroad led to the transformation of America into one nation?

Two Competing Railroad Companies
The two railroad companies raced toward each other over the next seven years from Sacramento to Omaha, Nebraska on the other. It took them 7 years and a lot of struggling in between before the railroads from each company met at Promontory, Utah in 1869.

1830: First Steam Locomotive
It was actually in 1830 when the first steam locomotive made its debut in America. And in the span of twenty years since, many cities on the East Coast have been linked by railroad tracks such that by 1850 there were about 9,000 miles of track laid east of the Missouri River. And it was during that same period when the first settlers started moving westward across the country. 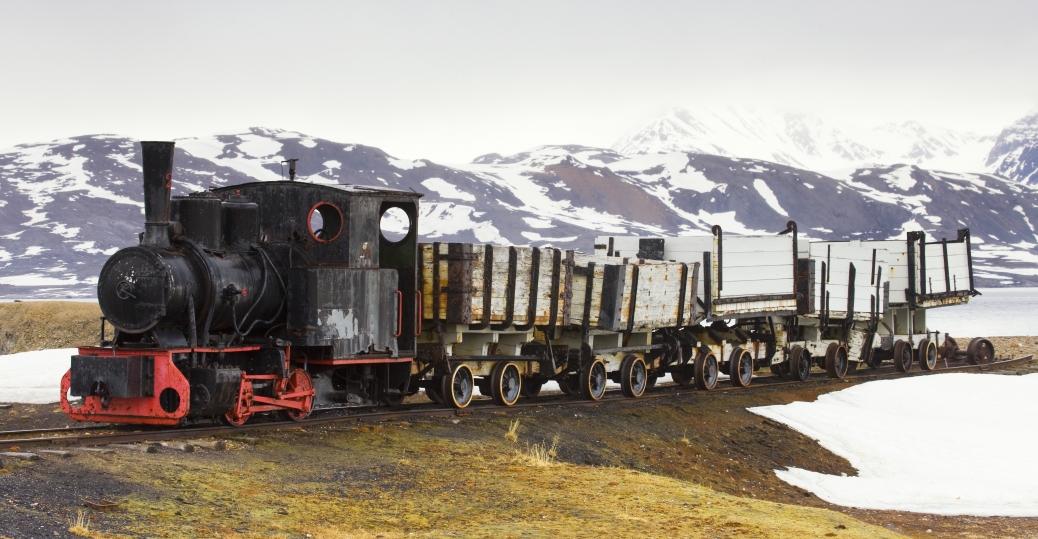 The first steam locomotive made its debut in the US in 1830.

California Gold Rush
The discovery of gold in California in 1849 had contributed to the increasing number of people wanting to go to California. Traveling at that time proved risky and difficult – crossing mountains, rivers, plains and deserts which left the westward migrants with the option to travel by sea – an alternative that would take them anywhere from five to eight months to sail through Cape Horn at the tip of South America or cross the Isthmus of Panama and travel via ship to San Francisco.

Risky And Difficult Overland Journey
Recognizing the difficulty and risks faced by travelers, Asa Whitney, an entrepreneur from New York presented a resolution in Congress in 1845 proposing federal funding of a railroad that would stretch to the Pacific. The resolution unfortunately, was not enacted by Congress but the idea was not abandoned.

Donner Pass Identified
Theodore Judah, a young engineer identified the infamous Donner Pass in northern California in 1860 as an ideal location to build a railroad cutting through the formidable Sierra Nevada Mountains. Judah managed to enlist a group of investors in Sacramento by 1861 to form the Central Pacific Railroad Company. That motivated him to head to Washington and was able to convince both the leaders in Congress and then President Abraham Lincoln who signed the resolution into law through the Pacific Railroad Act in 1862.

Central Pacific Railroad Company was to build tracks in Sacramento.

East Meets West
Each company’s track would meet in the middle with each company receiving:

The approach of getting the two companies to compete with each other proved effective in building the transcontinental railroad. As each company raced against each other over the next seven years, the railroad tracks took shape.

Meeting Point: Promontory Summit
By 1869, the two companies were working only miles from each other. In March, President Ulysses S. Grant who was just newly-inaugurated announced his plan to withhold federal funds until the two railroad companies came to an agreement on the meeting point for the tracks.

With that, the two companies decided to have the meeting point on Promontory Summit, north of the Great Salt Lake, the equivalent for 690 track-miles from Sacramento for Central Pacific and 1,086 from Omaha for Union Pacific.  In May, 1869, the transcontinental railroad had been completed, meeting at Promontory in Utah.

The two railroad tracks meet at Promontory Summit in Utah in 1869.

Railroads In The 21st Century
In the first decade of the 21st century, the country saw a revival of the railroad to give way for freight that has been pouring so heavily onto the rails. The onset of this trend almost caused the industry to run out of capacity.

I happen to be a history buff (albeit of ancient history), so for me, this is old news (pardon the pun). However, there is a show that airs on the AMC network called, Hell On Wheels, which is about how the railroads were built and the impact it had on the United States and industry.

The Transcontinental Railroad is a remarkable story of greed, innovation and gritty determination. It was peopled by the ingenious entrepreneurs whose unscrupulous financing got the line laid, the brilliant engineers who charted the railroad’s course, the armies of workers who labored relentlessly on the enterprise, and the Native Americans whose lives were destroyed in its wake.

I think this railroad is a super great achievement. Consider that when construction began on the first transcontinental railroad in 1863 there was only one significant outpost of white settlers along the proposed line between Omaha, Nebraska, and Sacramento, California: Brigham Young’s Salt Lake City. Consequently, during the six years that followed, about 1,700 miles of track had to be laid, not between and through established pockets of population, but across unpopulated plains, mountains, and deserts.