Jobs, the economy, and American’s ability to compete globally were big topics this year, especially as they factored heavily into the 2016 presidential election. Many news outlets reported that job loss and economic decline in America’s small towns lead to the election’s outcome—which took many by surprise.

New numbers from the Bureau of Labor Statistics seem to defy those economic and employment woes, but a closer look reveals this employment high-note comes with some disappointing undertones.

A Changing Workforce
According to the Bureau of Labor Statistics’ jobs report released on December 2nd, the U.S. economy added 178,000 jobs in the last month and saw a decreased unemployment rate at 4.6 percent—representing a nine year low.

While they point to prosperity alone, these numbers don’t reveal the whole story. The workforce itself is shrinking, with more baby boomers retiring and reducing the working age population to 62.7%.

Rising But Falling Short
While more Americans are working than just a few years ago, the U-6 rate shows that many still must settle for part-time work due to the lack of full-time employment options.

This rate has decreased to its lowest level since April of 2008, but it’s still telling; while Americans are willing and able to work more, opportunity is lacking. Wages have remained a frustrating and disappointing issue even as the labor market tightens.

Average hourly earnings have fallen by 0.1% since October and although earnings have risen to 2.5%  from a year ago, they are .3% lower than economists had projected.

The Politics Of Prosperity
Democrats are seizing the opportunity to highlight the glowing points and growth in the U.S economy over the last eight years, but Republicans and Trump supporters are just as eager to point out where these numbers fall short of hopes and expectations.

Regardless of your personal leanings, it seems the U.S. still has a lot of work to do and a lot of divides to narrow to maintain what the economy has gained and find a track that leads to greater prosperity.

What did you take away from the recent employment report? Comment and tell us your thoughts. 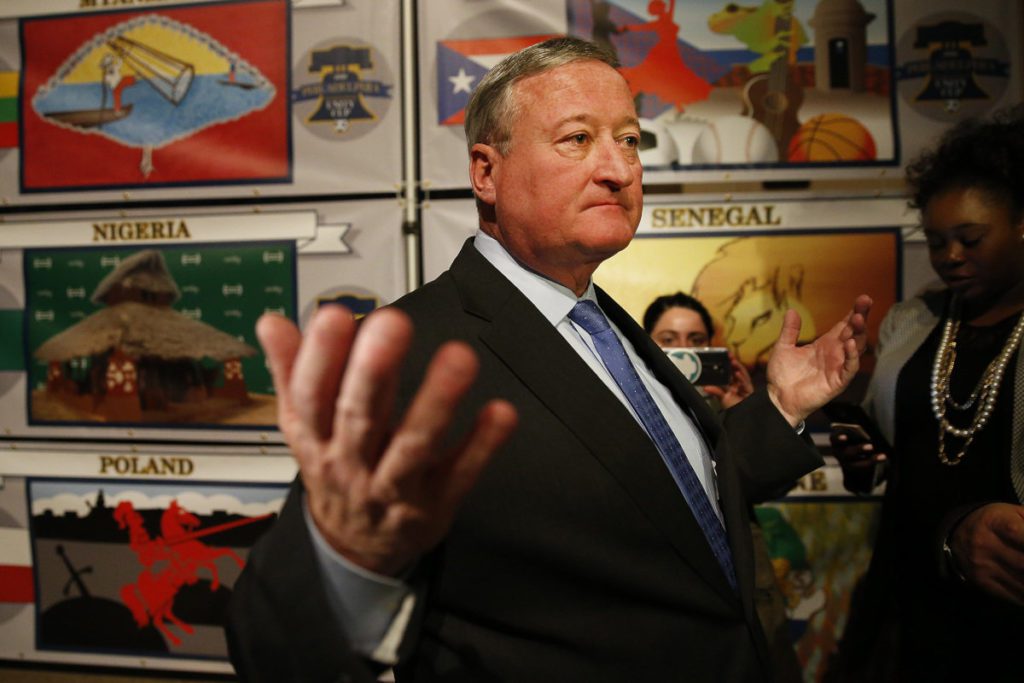 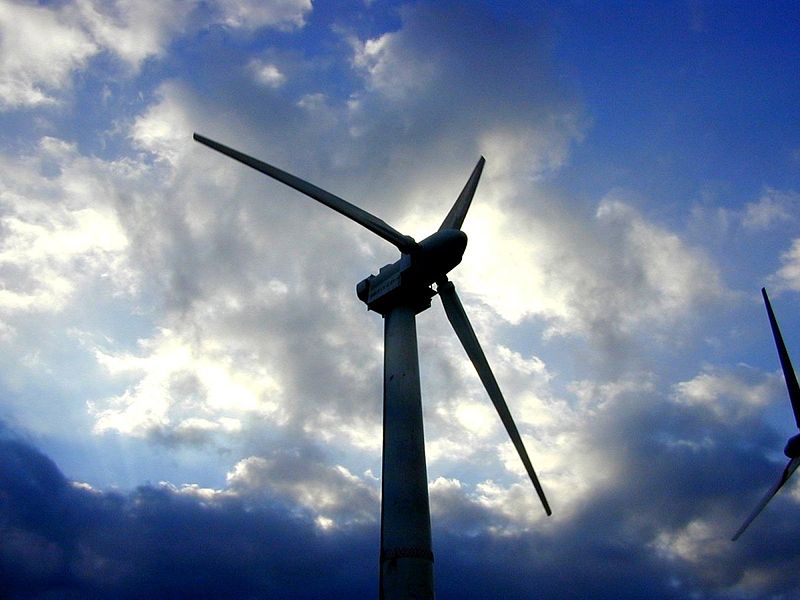 Long Island is home to some of the most premium properties in the country thanks to it’s beautiful beaches, but… 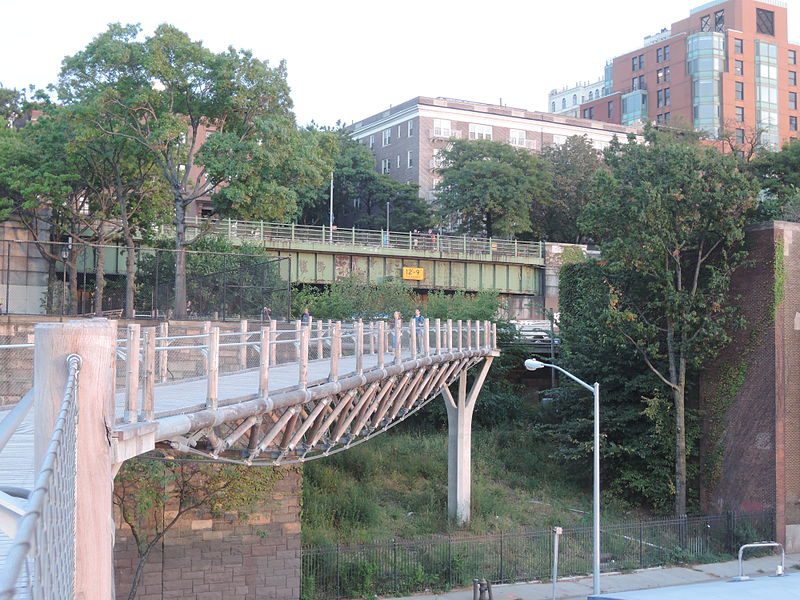 Closed just a year after its opening in 2013, the Squibb Park Bridge is now open again following a series…