Can nanorobots save patients from cancer? The technology that allows creating machines or robots at or nearest to the scale of a nanometer (109) is called nanorobotics or nanotechnology. In a more specific sense, nanotechnology makes reference to the design and creating nanorobots.

What Are Nanorobots?
The terms nanorobots, nanoids, or nanobots all refer to the devices:

The term is also used to describe a robot that allows precision interactions with nanoscale objects or which can manipulate with nanoscale resolution.

Clinical Trials Soon For Nanorobots On Human
Sometime in October 2014, Dr. Ido Bachelet brought good news to London about clinical trials that may soon begin on the nanorobots he had developed to fight cancer.

Dr. Bachelet is a member of the Mina and Everard Goodman Faculty of Life Sciences and Institute of Nanotechnology and Advanced Materials. Dr. Bachelet completed a postdoctoral fellowship at Harvard Medical School. 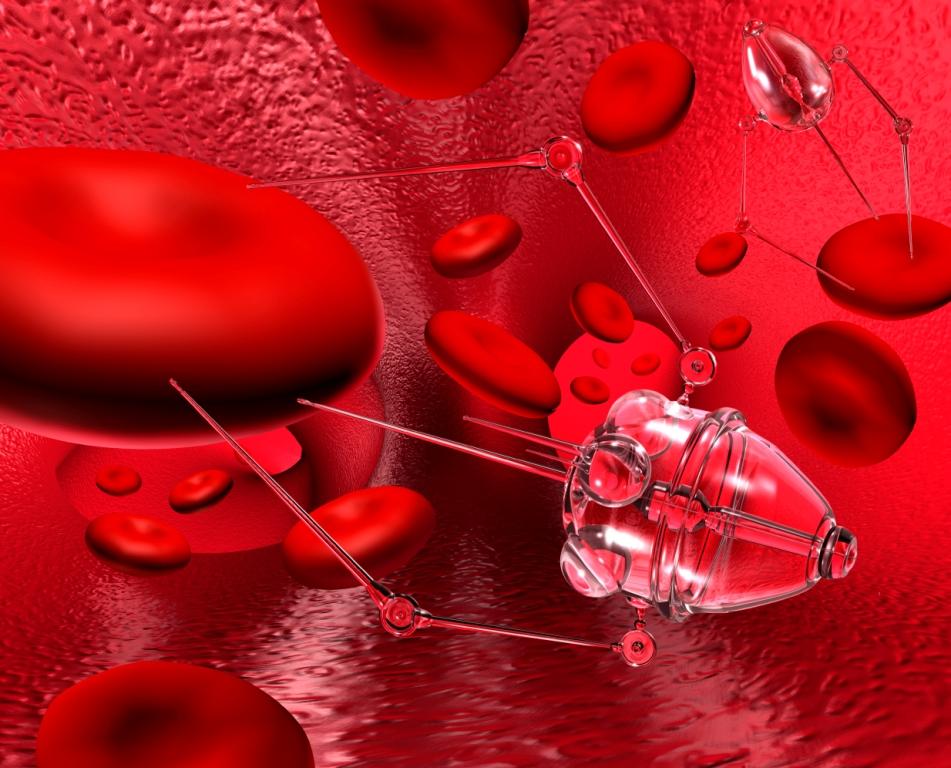 12 Types Of Cancer Cells Recognized By Nanorobots
Dr. Bachelet made the announcement in a gathering at the Italian luxury menswear store in Mayfair London, Otto Uomo, hosted by the British Friends of Bar-Ilan University (BFBIU). Dr. Bachelet indicates that DNA nanorobots can identify cells in humans with 12 various types of cancer tumors.

The nanorobots can be injected into patients and they are able to kill cancer cells without affecting the healthy cells. The type of cancer tumors recognized by the nanorobots includes solid tumors and leukemia as reported by the London Jewish Chronicle.

The injected nanorobots will cause zero collateral damage on the healthy tissues.  Based on animal trials, cancer is expected to be removed within one month. 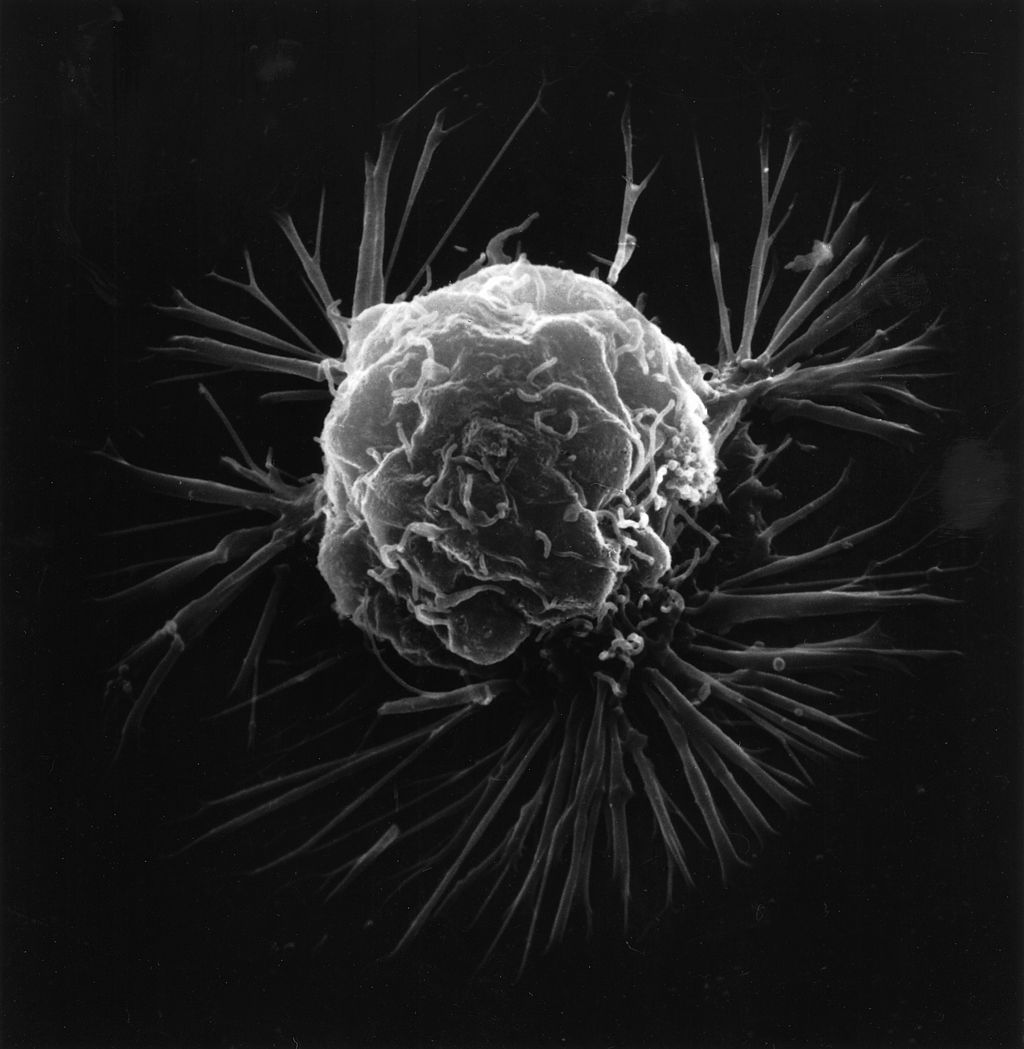 Nanorobots Could Revolutionize Medicine
This research could ‘revolutionize everything we know as medicine”, says Dr. Bachelet. The nanorobots he had developed from molecular DNA is said to help epileptic patients. It also checks when and how much insulin is needed by diabetes sufferers. Dr. Bachelet has provided the US Food and Drug Administration three demonstrations of the nanorobots.

Dr. Bachelet and his team have successful test results on their method in cell or tissue cultures and animals. They have written two papers on the subject, one in Science and another in Nature.

Conventional Cancer Therapies: Invasive Surgery
Using conventional or contemporary cancer therapies, patients undergo invasive surgery to remove the cancer cells. Patients are confined to the hospital for a long period, with all the medical devices including PVC blood bags and tubing manufactured using RF heat sealers, attached to their body.

In addition, patients receive blasts of drugs that can be painful and damaging to the body. With the approval of the clinical trial, Dr. Bachelet’s approach, if successful could signal a revolutionary moment that could transform the treatment of cancer.

To Expand Scope Of Treatment In The Future
Dr. Bachelet is optimistic that a day will come when nanorobot injections will be similarly useful to other patients and not just critically-ill patients. Dr. Bachelet goes a bit further by envisioning that healthy people will receive a nanorobot injection during their annual checkup.

This will allow the nanorobots to screen the body for any presence of any type of cancer. Identified cancer cells can then be removed or eliminated before they can even spread. In some cases, it could have been eliminated even before the cancer cells become detectable. 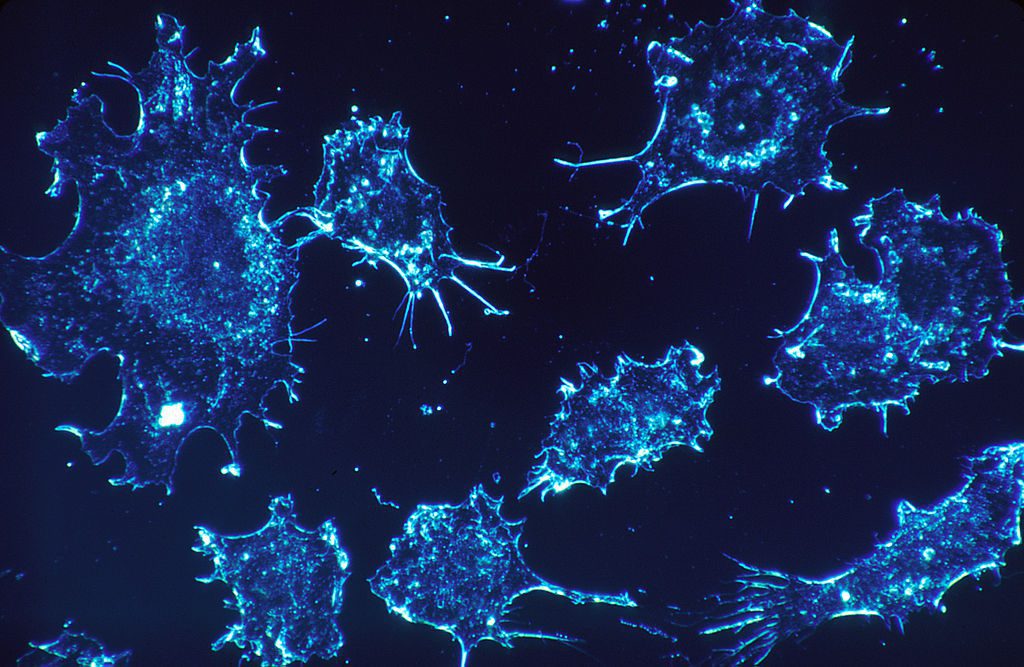 Nanobots Are Inert Shapes
Dr. Bachelet and his team call their creations robots instead of “inert shapes” for a reason. The “nanobots” perform actions with the right conditions and instructions pretty much like “robots”. The nanobots are clamshells in cylindrical form flexibly hinged on DNA and carry a molecular payload similar to a drug for cancer inside the human body.

Nanobots Release Drugs Only To Cancer Cells
The DNA locks are molecularly designed to interact with specific proteins or molecules on the cancer cells’ surfaces. The DNA locks bind to the identified cancerous molecules and allow the clamshell to open to facilitate the delivery of the nanobot’s payload. Hence, nanobots release drugs only on very near cancer cells. This eliminates the risk of damaging other healthy cells.

Organic And Biocompatible Material
The nanorobots use biocompatible and organic material that the body can detect as foreign invaders prompting an immune response. But according to Dr. Bachelet, the nanobots can be fine-tuned to avoid such reaction from the body.

Isn’t this something to look forward to? 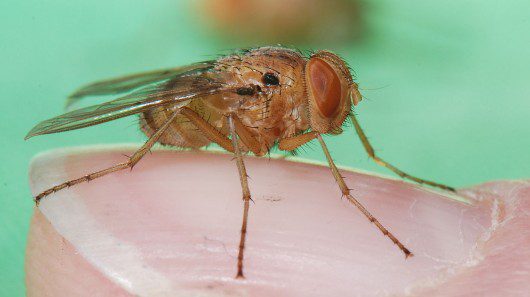 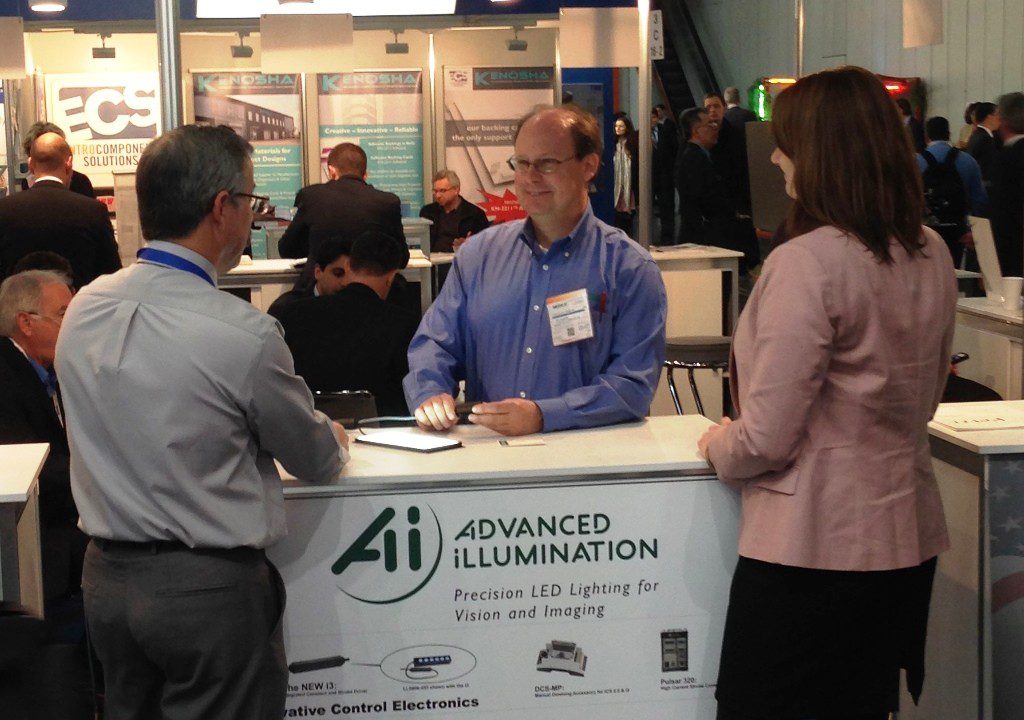 3 thoughts on “Nanorobots Can Beat Cancer”