The term “hacking” generally carries with it a negative connotation in the world of data security. When it comes to computer science, the act of hacking typically means gaining access to data without permission.

Although the definition of hacking outside of the world of computers usually means to create a crude shortcut instead of carefully creating a path, this definition can also be applied to information security when you consider hacking’s history.

The first hackers were actually what became known as phreakers. These were people with an interest in telecommunications systems who would hack everything from home phone equipment to large-scale telephone networks.

Sometimes this was done for fun as a prank, but other times it was done with malicious intent. In time, hacking was used by university students to create shortcuts that would allow greater access to expensive computer equipment stored at colleges like the Massachusetts Institute of Technology (MIT). 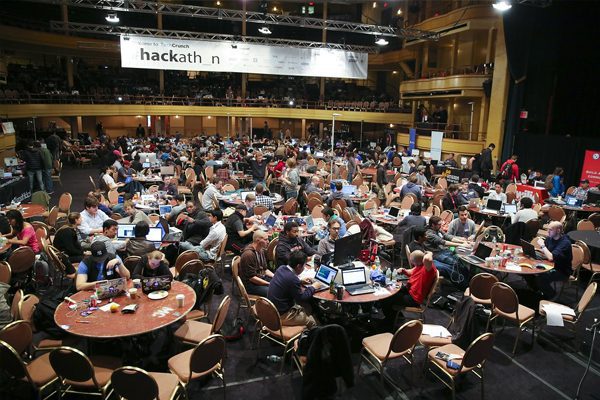 Is A Virtual Hackathon A Legal Event?

In the world of technology, the term “hackathon” gets thrown around from time to time, but you may be wondering “what is a hackathon?”

Because hacking often carries with it a reputation for illegal activity these days, you might think that any event referred to as a hackathon would be an event for criminals to break into as many computers as possible in a short amount of time.

The truth, however, is that a hackathon, sometimes known as a datathon, is a legal event in which participants attempt to solve or hack problems in technology. It does not involve illegally accessing data or any type of malicious activity.

In general, a programmer puzzle is presented to participants who will then collaborate in small teams to see which team can create the most efficient solution.

The aim of these events is never to engage in malicious hacking, but instead, teams are encouraged to get creative using technology to find innovative solutions to problems faced by technologists, developers, designers, engineers and others in the tech field.

What Happens At In-Person And Online Hackathons?

The rules for a hackathon can vary based on the type of event. A hackathon for beginners may only rely on a few simple rules, but hackathon events for advanced tech professionals will usually employ stricter rules, tighter deadlines and more requirements regarding the outcomes each team presents. 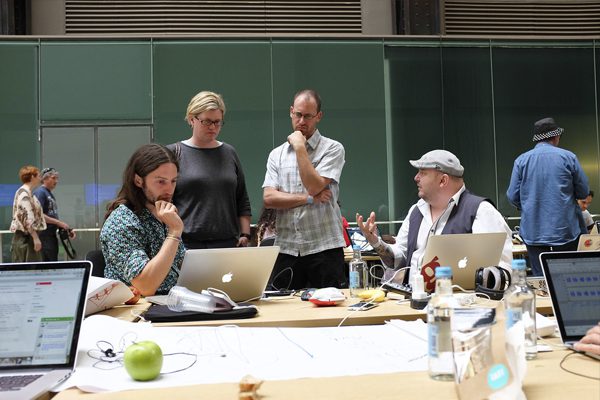 In-person hackathons may also have different rules compared to virtual events. A virtual hackathon often means that participants have access to a wider range of resources to work with.

This can make some problems easier to solve compared to in-person events where resources are limited to what is provided on-site.

During both in-person and virtual events, there is usually a theme that teams are meant to integrate into solving a puzzle. In many cases, mentors will be deployed to work with teams, but this is often the case when student teams or teams of inexperienced hackers are involved in an event. 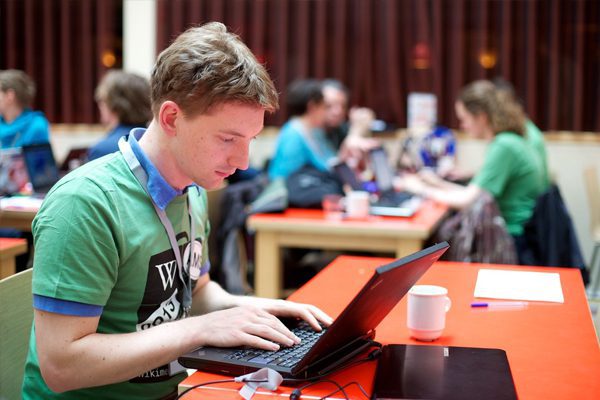 Some hackathons can be as short as 24 hours, but others will extend for days, pitting the resolve of each team against the resolve of others involved in the event.

Although solving problems using technology is the main goal of a hackathon, these events are also considered to be gamified competitions.

This makes them excellent exercises for students, and they can also be fun team-building exercises for the workplace if your company employs IT professionals.

Gamifying activities has been shown to improve participation rates and engage participants in workplace events, and this approach can also be used during a hackathon to make learning exercises more fun. 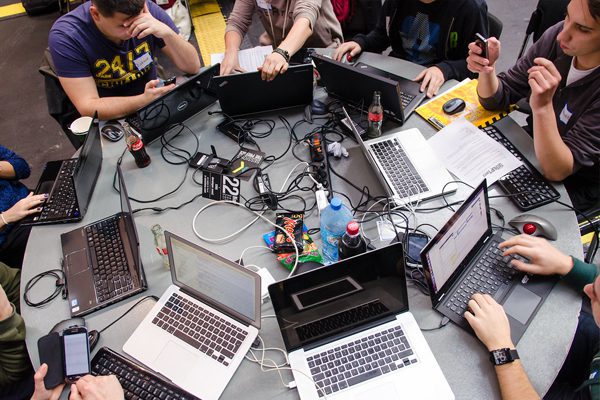 For students, activities should be geared toward the level of understanding of the grade or year of the students involved. One idea may be to give the students an objective to create a simple app and then allow them to work out how they will code the app on their own.

The final winner could be determined by which team creates an app that not only works but also that performs faster than the others. Adding this last requirement is what will drive students to find the most efficient solutions.

Combining robotics for kids with coding activities is also a popular option for grade school hackathons. In these challenges, students work together to program a robot that performs a special function, such as autonomously navigating a series of obstacles or automatically completing a simple task.

Students get the opportunity to see how their programming decisions directly affect the capabilities of an automated system. Whether they succeed or identify opportunities for improvement, either case can be inspiring and exciting.

For experienced tech professionals, more complex problems can be presented with more involved requirements. When creating coding puzzles, you want the end result of each team to be arrived at based on the team’s own path.

This means that there shouldn’t be one single answer to a puzzle, but rather, solutions should be generated based on the freedom to choose various paths as decided on by each team. 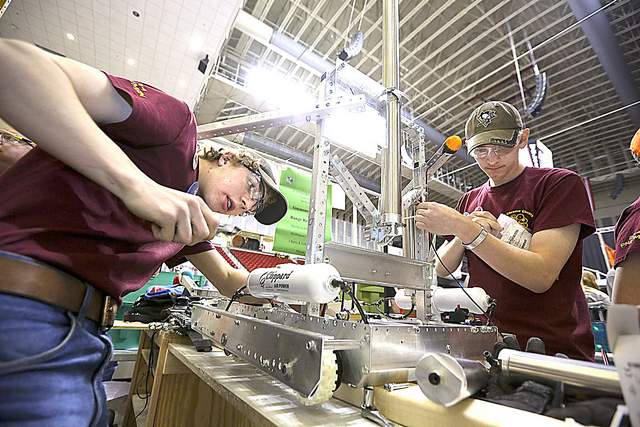