NSF’s Inclusion Across the Nation of Communities of Learners of Underrepresented Discoverers in Engineering and Science, or INCLUDES, furthers a series of pilot projects from 2016 and 2017 and its “Big Ideas” efforts to identify potential science and engineering investments. INCLUDES Alliances bridges public, private, and academic partnerships to create more opportunities for people in communities who have traditionally lacked access to science, technology, engineering, and mathematics career resources.

These efforts build upon eight Alliances that were established in 2018 and 2019, which are dedicated to building a stronger STEM infrastructure with an eye toward more inclusion. This could be highly beneficial for individuals who are seeking better access to resources and a community that’s otherwise been difficult to access based on who and where they are. On a much larger scale, it could help close some longstanding gaps in STEM education and careers, which have made the U.S. vulnerable when it comes to staying globally competitive.

Will The U.S. Close Gaps To Stay Competitive?

Despite greater pushes for a tech and science-savvy public over the last decade, there are prevalent gaps in the U.S.’s engineering workforce and in STEM academia, especially in higher education. In many of these positions, women, people with disabilities, people from low-income communities, indigenous Americans, and people of color have remained a minority. The NSF would like to see that change and also improve the United State’s ability to compete and innovate in a global landscape. 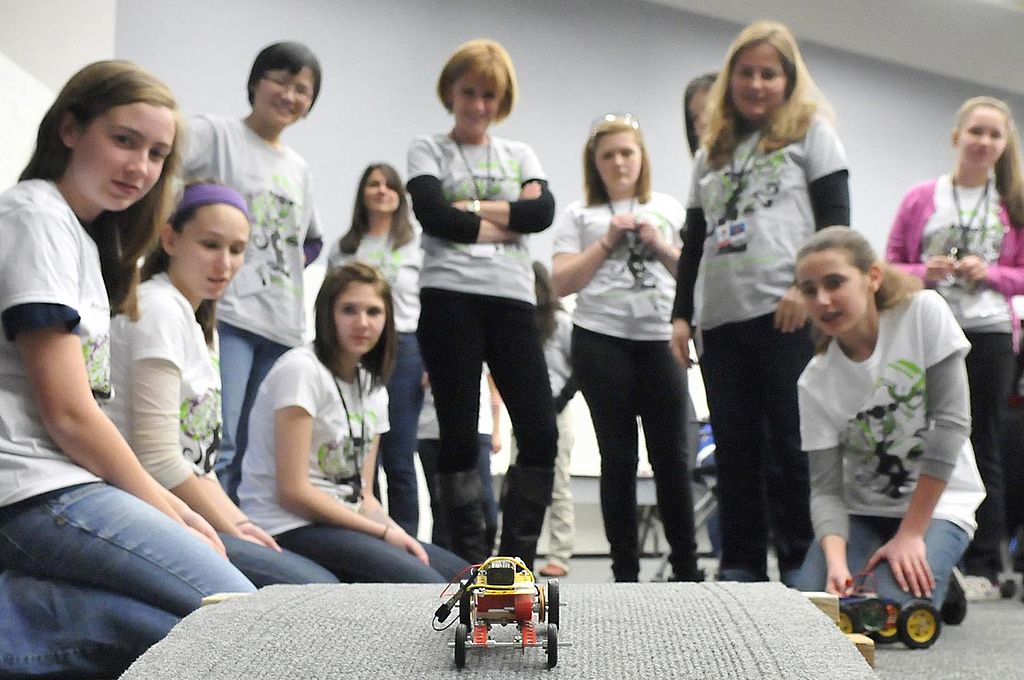 Will the latest opportunities created through the INCLUDES Alliances be a significant step toward reducing such vulnerabilities? Tell us your thoughts in the comments.

The National Science Foundation (NSF) is an independent federal agency created by Congress in 1950 “to promote the progress of science; to advance the national health, prosperity, and welfare; to secure the national defense…” NSF is vital because we support basic research and people to create knowledge that transforms the future.

As described in our strategic plan, NSF is the only federal agency whose mission includes support for all fields of fundamental science and engineering, except for medical sciences. We are tasked with keeping the United States at the leading edge of discovery in areas from astronomy to geology to zoology.

So, in addition to funding research in the traditional academic areas, the agency also supports “high-risk, high pay-off” ideas, novel collaborations and numerous projects that may seem like science fiction today, but which the public will take for granted tomorrow. And in every case, we ensure that research is fully integrated with education so that today’s revolutionary work will also be training tomorrow’s top scientists and engineers.