Baxter The Robot Gets A Communication Upgrade As Lorek

Baxter the factory robot from Rethink Robots made a lot of headlines when it debuted in 2012. The three foot tall, 165 pound robot with the expressive eyes on its screen was designed to work alongside humans and perform a range of industrial jobs—from loading and unloading of boxes to more complex sorting and handling tasks.

This robot could be programmed to do a range of different things, but it’s not necessarily easy to communicate with Baxter on the spot. However, an experimental upgrade has transformed Baxter into Lorek, and has made it a lot easier to reach a new robot and human understanding. 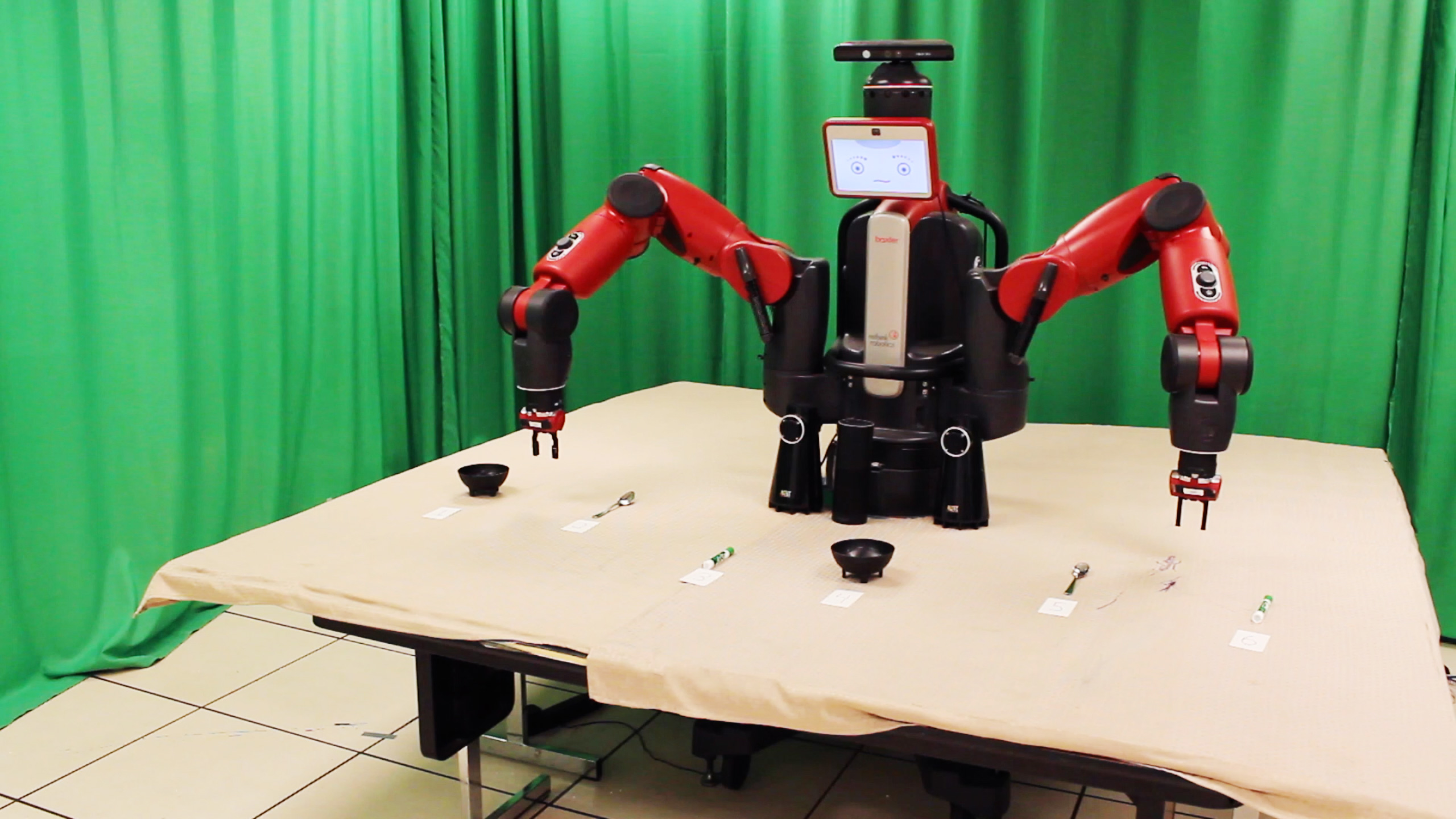 Understanding Through Commands And Gestures

Lorek comes from researchers at Brown University, who combined a Microsoft Kinect and a Baxter unit to cross a unique threshold in robot and human interactivity. A human instructor is able to give Lorek commands through a headset and through physical gestures that are recognized by the Kinect.

When presented with a series of objects, Lorek is able to identify which specific object the human instructor is referring to and can then interact with that object as instructed—within its limitations. Lorek even has the ability to ask for clarification and identify human mistakes and then suggest corrections accordingly.

A More Streamlined Communication
So far, the interactions possible through Lorek are on the simple side, but they could get us closer to more streamlined, intuitive communication with the robots we’ll someday work and live among. Lorek’s ability to recognize certain keyword commands and physical gestures is significant since those cues are closely related to the way humans instinctively communicate with one another.

It may even be possible to use EEGs and enable robots to understand what we need and the outcome we’re seeking based on just our thoughts. 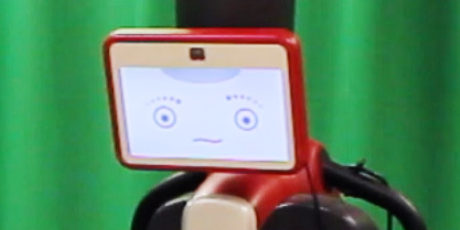 How Robots Will Adapt To Us?
While these and other robot capabilities are still in the experimental stages, the system that has upgraded Baxter to Lorek is one step closer to almost seamless interactivity with humans on a level that feels more natural for us. We may be getting closer to answers, not just on how we’ll adapt to a world with robots, but how they’ll eventually adapt to us.

Are you impressed with Lorek’s capabilities?

Tell us what you think of this development in the comments.