The Internet and digitally connected technologies have brought the world closer than ever before and allowed for all kinds of new opportunities for communication and business. Unfortunately, digital technology has also presented new opportunities for criminals to steal and even terrorize individuals, businesses and governments.

Cybercrime is an ever-evolving threat that needs to be taken seriously. In 2020, there were nearly five million complaints of cybercrime reported to the Federal Trade Commission (FTC), and identity theft has been among the top cybercrime examples cited in FTC statistics.

As technology has advanced over the years, criminals have zeroed in on the wide availability of Internet-connected technologies to seek out victims.

More and more data has become centralized on servers and networks, meaning that criminals who can gain access to these stores of information may be able to compromise millions of individuals within just a few seconds. 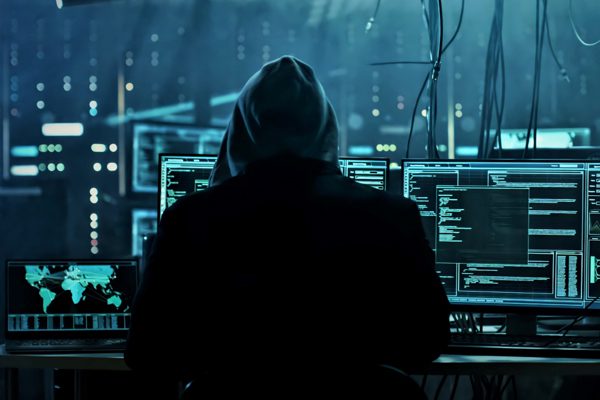 Many hacker groups utilize sophisticated technologies and proxies to obfuscate the identity of participants and hide the location of members of a collective.

By and large, most hacker groups carry out acts of identity theft and ransomware attacks for financial gain. Others do so in support of a political or social cause. In fact, some of the most famous hacks have involved social issues at the heart of actions taken. 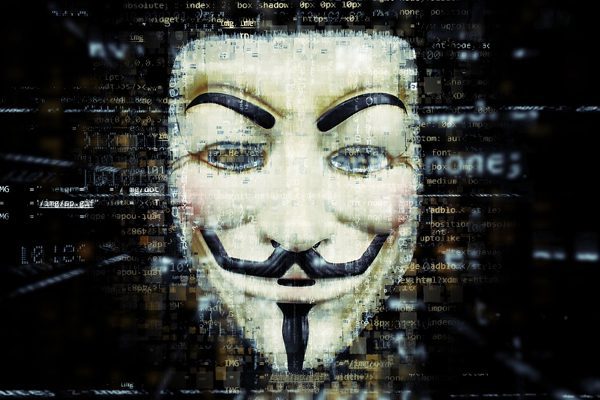 The hack exposed personal information of individuals associated with Epik as well as credit card numbers and other financial data associated with clients.  In fact, so-called “hacktivism” can be traced back as far as the 1990s. At that time, the Internet was still developing, but it had reached a mass audience around the globe.

The Chinese government attempted to block citizens’ access to certain websites, but a hacker group known as the Hong Kong Blondes was able to attack Chinese networks and infiltrate them to gain access to censored content.

There has, however, been speculation over the years as to whether this group actually existed or whether the collective was a fictional entity created to serve as a diversion to calm direct action groups.

What Can Be Done To Stop Cyberterrorism?

Stopping cyberterrorism requires a multi-pronged approach that is flexible enough to adapt to changes quickly. Although one type of hack may be prominent and dangerous today, another type of hack is likely being developed or refined at this very moment.

This means that cybersecurity experts need to continuously monitor developing threats and plan for potential threats as situations unfold. 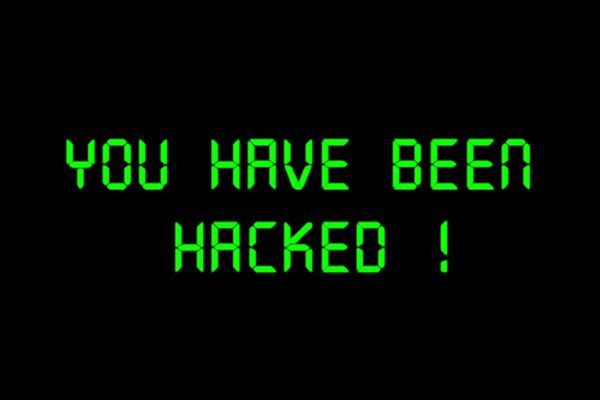 Educating the public about cybersecurity measures is also critical in the fight against crime online. Taking simple steps like using anti-virus software and keeping your operating system and web browser updated can play a major role in preventing cybercriminals from accessing important data.

The Future Of Cybersecurity

Currently, businesses are taking steps to inform employees about online safety in the workplace, but educational institutions are also seeing massive growth in cybersecurity programs.

The cost of cybercrime is simply too great to ignore for most business owners, and the threat of lawsuits that may come from losing customer data to cybercriminals only adds to this problem.

As a result, many schools are now offering cybersecurity courses to train the next generation of online detectives. Even at the high school level, students are learning the basics of computer science and information technology to prepare for changes in the digital age.

The implications of cyberterrorism being a global problem affecting governments have also caused the United States military to actively recruit talented individuals to thwart cybercrime that could affect national security.