There’s no question that data has become a central component in driving forward the world’s economy. Every industry relies on data these days, and the Internet has made data a hot commodity.

In fact, social media platforms like Facebook and Twitter have become profitable because of the data these companies gather that is then converted into targeting resources for advertisers.

In order to manage all of the data that exists online or that is transferred daily through connected devices, large networks of servers and connected digital equipment must be housed and managed in data centers.

It’s not enough to simply put a bunch of servers in a building and then collect data for storage. Instead, data centers are networked with other data centers to route collected information securely and efficiently. 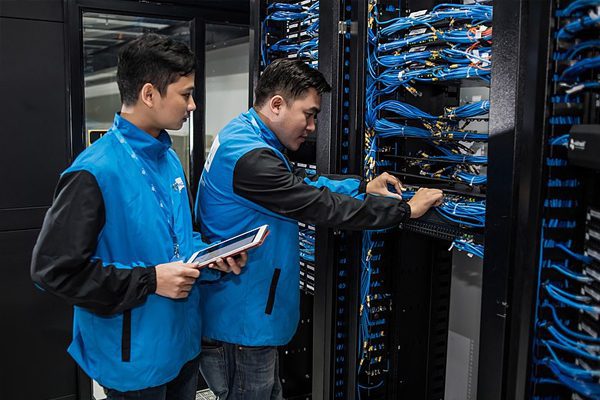 All of this requires workers who are proficient in data technologies, including information technology, information security, computer science, electrical engineering and more.

Data centers may be stationary and be comprised of equipment in a facility, but they may also be modular and be housed in a mobile unit that allows for portable access to servers and networking technology.

Cloud computing has also changed the face of the modern data center as more and more businesses are turning to cloud-based technology to access, archive and transfer large amounts of data.

Traditionally, a data center would need to reside on the premises of the company using its technology. Through connected cloud services, a data center can serve a client thousands of miles away anywhere across the globe.

A data center technician is a professional who specializes in monitoring and maintaining data center infrastructure. This infrastructure may be comprised of servers, networking components, capture and storage technology and other pieces of equipment that provide access to data management systems. 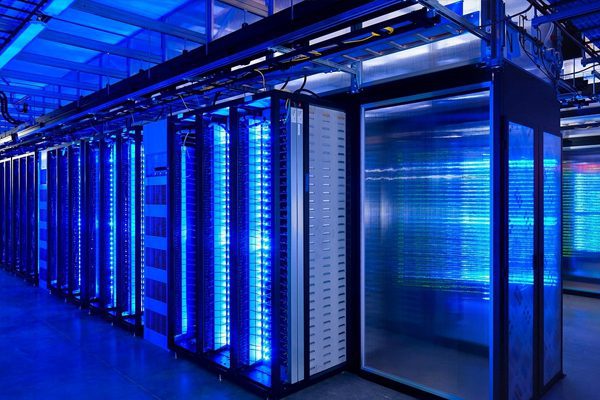 Additionally, a technician will need to have knowledge of software used to control and monitor data center systems. This software, commonly referred to as data center infrastructure management (DCIM) software, may be specialized for the specific equipment being utilized in a center, and it may come from developers like Microsoft, Oracle or Sunbird.

A data center technician, sometimes called a data center engineer, will also need to generate reporting for a variety of system events as well as keep a maintenance log of actions performed during a shift.

Some tasks can be performed remotely by accessing servers through Internet or intranet connections, but others will require on-site access.

Why Become A Data Center Engineer?

The need for data center services has risen in recent decades as more and more of the world’s economy depends on data. Additionally, many government systems rely on data and data centers to provide services. 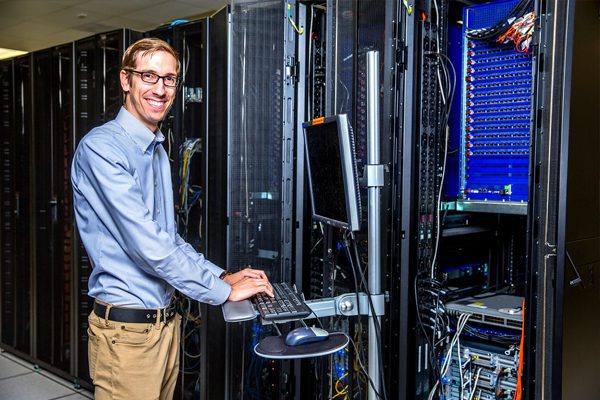 Data center jobs can be found in all states, and because of the aforementioned potential for remote access, skilled engineers can sometimes live in one state while performing data center tasks in several others.

This makes it easier for job seekers to find work, but it also provides a benefit for data center management when seeking talent.

Salaries can fluctuate based on factors that include engineer experience level, location and data center complexity. A technician who is expected to be fluent in numerous server management software suites will likely be able to command a higher salary compared to an engineer who is expected to monitor server status and generate maintenance reports only.