Industrial Robots And Automation At Work

Once considered science fiction, factory robot workers are now a reality for many industrial manufacturing businesses across the world. In some cases, today’s industrial robots work in tandem with their human counterparts, and Internet connectivity has created new opportunities to network industrial robotics equipment like never before.

While some machines work independently, others are connected to an industrial Internet of things (IIoT). This network encompasses all of the connected equipment at an industrial site, and it may include everything from convener belts and scanners to the microwave in the break room.

Through this network, continuous monitoring can be conducted remotely, and automatic alerts can be generated regarding changing conditions that require attention from maintenance staff or workers on the floor. 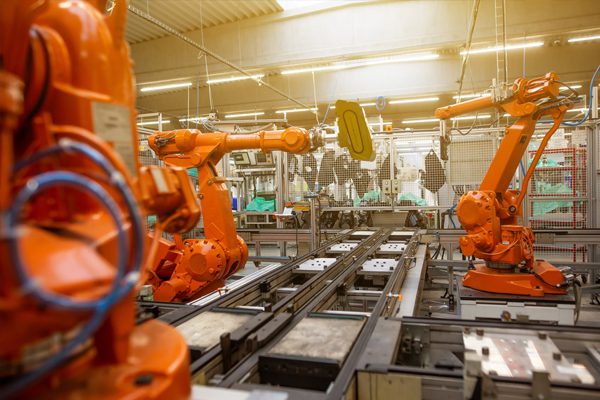 Due to rapid acceleration in industry growth, investments in industrial robotics have seen an increase of nearly 20% year over year as of 2021. While the automotive sector has traditionally been an industry of interest for robotics integration, non-automotive manufacturing sectors that include metals and pharmaceuticals saw huge increases in robotics investments in recent years.

Individual investments and investments made through various funds across indexes have also garnered a lot of attention on Wall Street as robotics continues to push the boundaries of what is possible.

From The Industrial Robotic Arm To The Autonomous Coworker

The history of robotics in manufacturing dates back to the Industrial Revolution; however, the idea of autonomous machines used to aid in work has been around for thousands of years. Simple machines, including wedges, pulleys and wheels, have been a part of manufacturing and production in both agricultural societies as well as industrial societies for thousands of years. 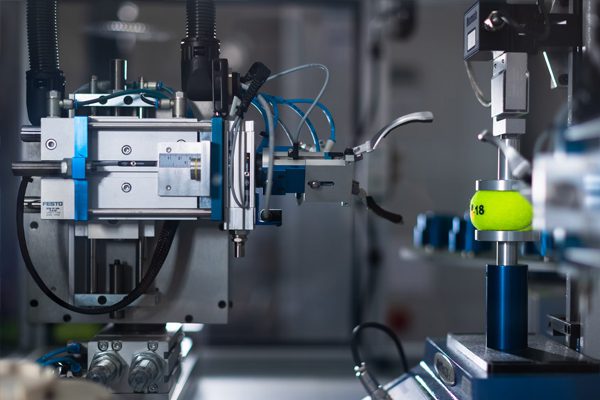 With the implementation of electricity into machinery along with fuel sources that include petroleum-based products, production machinery became more complex, but limitations still existed as to the number of tasks that could be performed. In most cases, a machine could be fueled and physically positioned to repeat a task without any type of input or programming.

An operator may have been placed to initiate action from a machine, but the machine itself was simple in design and performance. 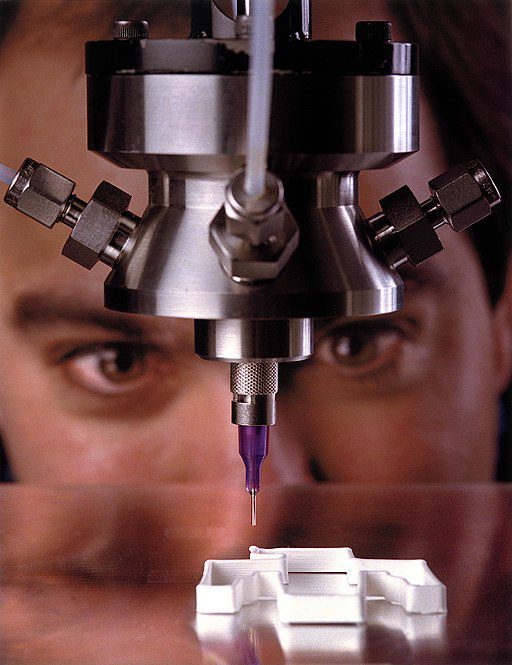 It wasn’t until the 1960s that industrial manufacturing robots really began to become commonplace as General Motors began using robotic arms to handle tasks like welding and assembly. With the introduction of semiconductors and the ability to program robots, modern robotics equipment in industrial settings can be tasked with everything from measuring minute distances to mining precious materials.

Artificial Intelligence Gets The Spotlight In Industrial Robotics

Despite the mechanics behind manufacturing robots and similar autonomous factory machines, artificial intelligence (AI) appears to be where the real potential lies for the future of robotics. AI technology allows machines to learn tasks and navigate environments based on a set of variables. Instead of simply programming a machine to perform a task, robots can now be programmed to figure out how to complete tasks as variables change. 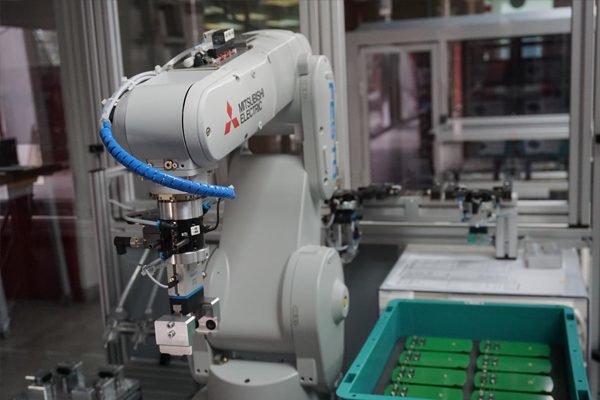 This adaption technology has been used in everything from self-driving factory-floor vehicles to automated robots used for quality assurance. It is believed that as AI technology gains a firmer foothold among warehousing, mining, transportation and manufacturing professionals, robots will become even more useful in industrial settings.

America Is Hiring A Record Number Of Robots

It’s also worth noting that in 2021 alone, nearly 40,000 new autonomous robots were “hired” to fill roles at industrial sites across America. The placement of robots in jobs that are considered tedious or dangerous for humans has led to a boost in productivity for many business sectors, and it appears the forecast for growth is optimistic.

The news is not all good, however. Some opponents of robots in the workplace believe that a growing reliance on automation will mean a decrease in job availability. This is of particular concern in industries where repetitive tasks or unskilled labor are required. The fear is that robotics equipment may eliminate the need for human involvement and can cause a major reduction in the workforce.

Factory Robot Integration And The Future Of Autonomous Workers

How these objections factor into shaping the world’s workforce remains to be seen, but there is no doubt that robots are here to stay. 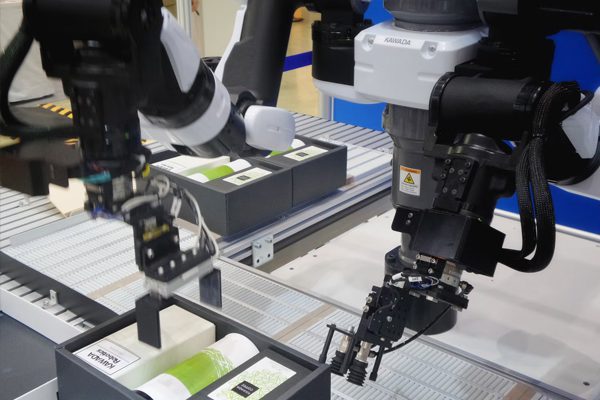 As with any major shakeup in technology innovations, employers, workers and industries will adapt, but the timeline for this adaption will likely depend on economic forces rather than social campaigns.